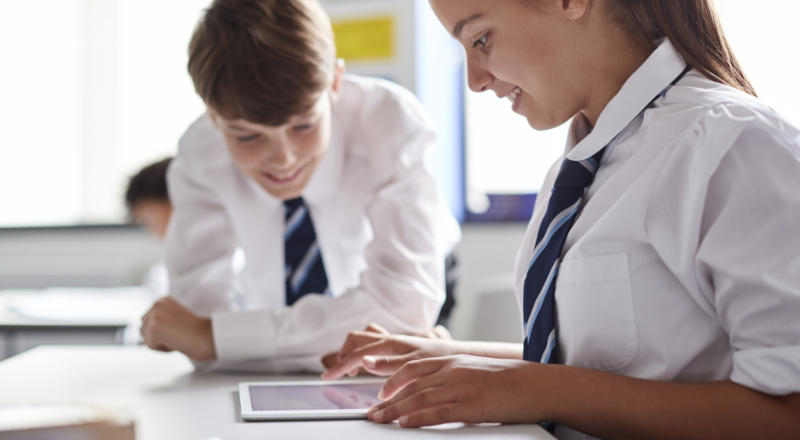 Raising awareness about stereotypes with our YSI project

Written by Lee Forrester and Jodie Byrne and posted in voices

Our Young Social Innovators project is called “Not just another brick in the wall” and focuses on raising awareness about judgement and stereotyping. This is a very big issue among not only teenagers, but people of all ages.

People get judged all of the time over what they wear and how they act. As a group of young people we wanted to raise awareness of stereotyping because, at least once in our lives, we’ve all experienced judgment and stereotyping.

We believe that young people begin stereotyping at a young age because without knowing, adults encourage young people to stereotype. Some parents/guardians only allow their sons to play with cars and dinosaurs etc. and don’t allow them to play with dolls or a kitchen as they see these as girls toys.

This shows that stereotyping begins at a young age and we as a group want it to stop. We think it’s wrong and harmful to judge young boys for playing with dolls and young girls for playing with cars. It is their interest and their choice. It’s important to let people be themselves and explore their own interests.

As part of our Young Social Innovators project, we carried out a survey around our school to see how many boys and girls cycle to school. Only 2% of people who cycle to school are girls. As part of the survey we asked ‘If you do not cycle to school, why not?’ The majority of the girls who answered this question said they do not cycle because they would get judged or because they can’t cycle in their skirts. We really believe girls shouldn’t feel self-conscious about cycling, or be judged for cycling to school.

This is why we want to raise awareness about this issue.

YSI was such a good experience. We did so many different things to raise awareness about judgement and stereotyping. We painted a mural of a brick wall in our school canteen. All of the bricks were painted different colours to highlight our individuality. "Don't just be another brick in the wall" is the motto for our project. We ran a boys vs. girls day where girls did a number of activities that are typical seen as boys’ hobbies and boys did things that are typically seen as girls’ hobbies.

It was so easy to take part in our project because we were always kept busy. We are holding an event in our school on the 10th of April for first years to raise awareness. We hope to highlight the importance of girls taking part in sport. We are hoping to get female sports stars to come in and speak at this event.

The whole school and the community were involved in helping us with our project and all 19 students in our class group loved participating in the project. The advice we would give to everyone is to take part in a YSI project. It’s a great way to be creative and no idea is a bad idea. DON'T JUST BE ANOTHER BRICK IN THE WALL!

Share this article -
Published April 1st, 2019
Last updated Jan­u­ary 24th, 2021
Tags opinion young social innovators gender stereotypes
Can this be improved? Contact editor@spunout.ie if you have any suggestions for this article.