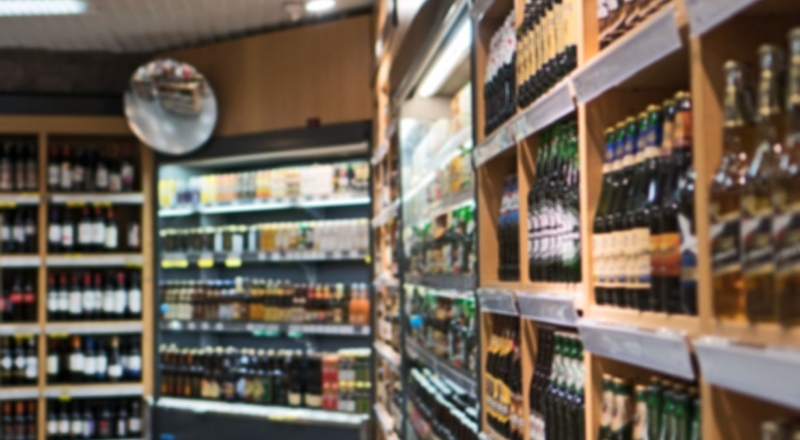 Alcoholic drinks consist chiefly of water and ethanol (ethylalcohol). Fermenting fruits, vegetables and grain produce alcohol. It is found in drinks like beer, lager, wine, alco pops, cider, and spirits such as whiskey or gin. Alcoholic drinks range in strength and are measured as a percentage (%) per volume, the higher the percentage, the stronger the effects are.

What are the effects of alcohol?

In moderate amounts, alcohol results in light headedness, loss of inhibitions and changes in mood, including feeling of relaxation, and becoming more talkative. It is also known to increase sexual desire.

The intensity of the effects depends on the strength of the alcoholic drink, plus the rate and amount consumed. Other factors that influence the effects of alcohol include the weight of the drinker, their mood, surroundings and how recently they ate.

What are the risks of drinking?

If a person is drunk they are legally unable to consent to having sex. Alcohol can also impact a person's ability to get and keep an erection. Being drunk can lead you to take greater personal safety risks, such as having unprotected sex, being at risk of spiked drinks or drug rape, or drunk driving. If you are going to drink, find out how to lower the risk of drinking.

What are the laws on alcohol in Ireland?

Find out more about the effects and risks of alcohol.

Calculate how many units in a drink using an online calculator.

Share this article -
Published Feb­ru­ary 26th, 2013
Last updated June 22nd, 2018
Tags drink alcohol addiction
Can this be improved? Contact editor@spunout.ie if you have any suggestions for this article.
Jump to related articles
Was this article helpful?