GHB: Know the effects and risks of taking GHB 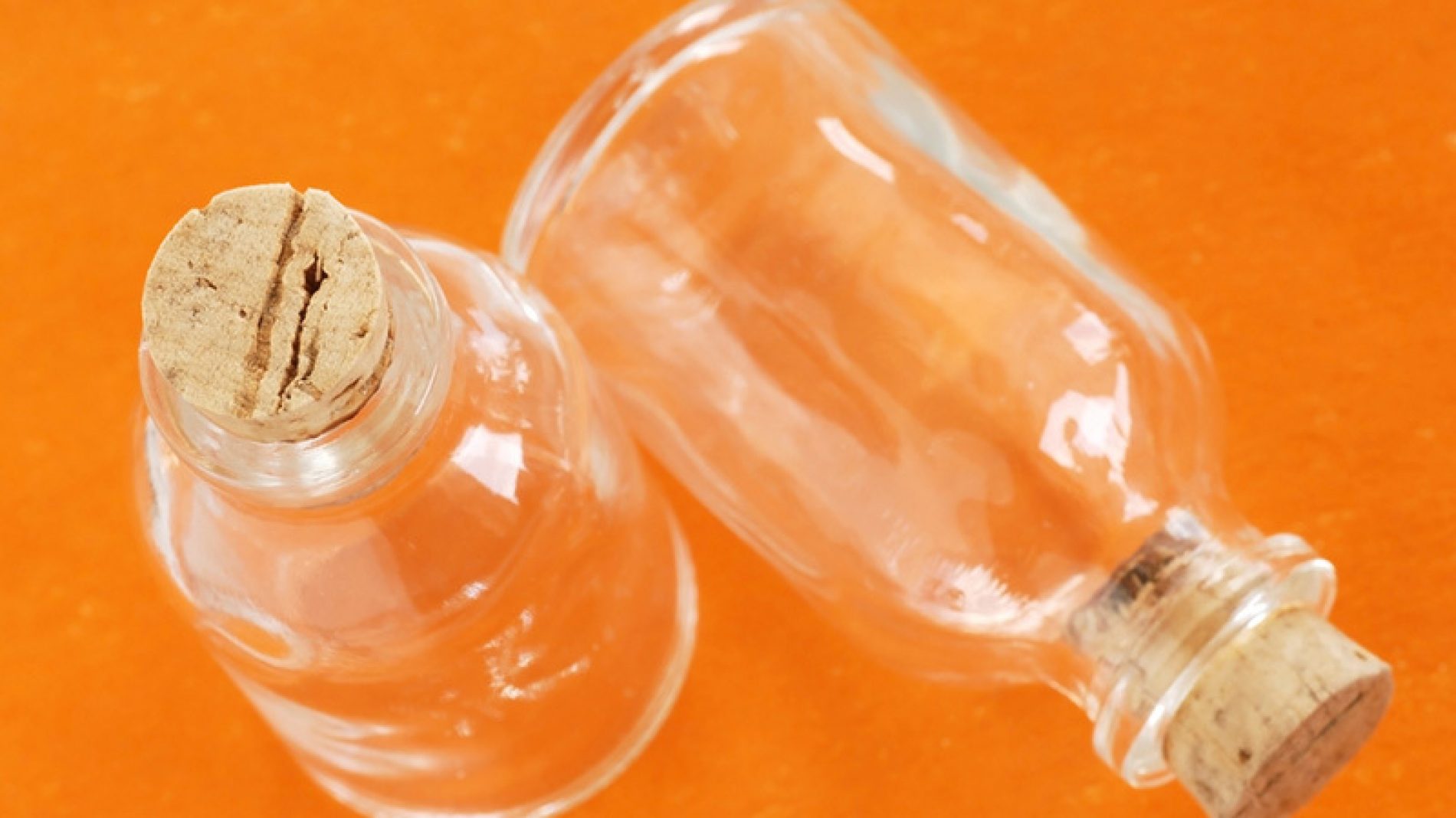 Remember: All drugs, including the misuse of prescribed medication, can pose serious health risks, up to and including possible death. This information has been provided by drugs.ie.

G is the name used for the drugs GHB (gamma hydroxybutyrate) and GBL (gamma butyrolactone). Both are depressant type drugs which can make a user high by taking small doses and also cause unconsciousness if slightly higher doses are taken.

What are the effects of taking G?

G can cause a person to feel high, lower their inhibitions, making them more confident and increase their confidence and sex drive. The feeling on G can be similar to the feeling of being drunk. The effects will vary depending on how much is taken.

G breaks down in the body into carbon dioxide and water, and does not stay in the system for long. It is not detectable after 8 hours in the blood and after 12 hours in urine. The normal purpose of G is as an industrial solvent and paint stripper. Taking G is against the law.

The effects can begin about 20 minutes after taking the drug and may last up to four hours. A dose of G can make a person feel chilled out, aroused, and/or mildly high. Too much G can cause a person to feel dizzy, confused, drowsy or vomiting. G use can also result in seizures, coma and death.

Some sought after effects:

The risks when taking G

G is physically addictive and dependence can develop very quickly or from regular use over a period of time. Dependence can mean that people will experience withdrawal symptoms if they reduce their usage or after stopping use, which can be severe or life threatening.
In certain situations, people may need hospital treatment for G dependence. It is not recommended that a person suddenly stops taking G themselves or attempts to self-detox. Withdrawal should be a slow and with medical supervision of a doctor.

The start of withdrawal can begin 1-2 hours after the last dose and can progress rapidly. Withdrawal can last up to 12 days.

There is only a small difference between the amount of G that causes a person to get high and the amount that would cause them to become unconscious. Therefore, it is very easy to overdose on G.

G can take longer than expected to kick in. This means that someone may take a dose, think nothing is happening, and then take another dose. This can lead to accidental overdose. Common signs of overdose can include: confusion, vomiting, dizziness, seizure, temperature, agitation, hallucinations, difficulty breathing and coma.

G and Other Drugs

GHB has the same/similar effects as benzodiazepines or alcohol, which can result in drowsiness, sedation, respiratory depression and death. The risk of using GHB/GBL is greatly increased when used in combination with other drugs like alcohol, ketamine and prescription tablets.

The use of G with stimulant drugs like cocaine, MDMA, mephedrone and crystal meth (Tina) can also be dangerous. Using G with other stimulants can make a person feel more awake. This can mean that someone can take more G than they normally would; increasing the risk of an unexpected overdose.

Read our article on how to reduce harm when taking G. 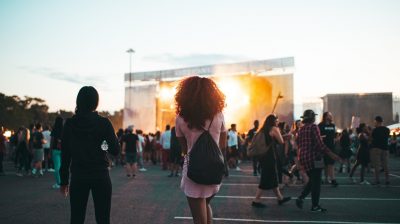 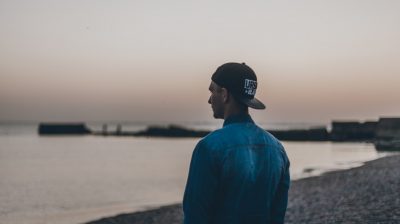 What happens when you stop taking drugs?

When you stop taking drugs, you experience something called withdrawal 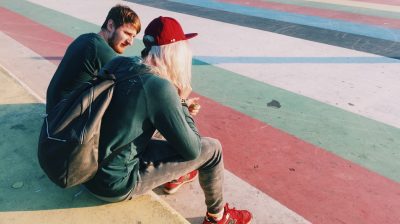 How to talk to your friend about their drug use

If you’re worried about a friend who’s taking drugs, here are ways to approach the conversation with them