5 racket sports to play in Ireland

Whether you want to play solo or with friends, there are a number of racket sports you could take up 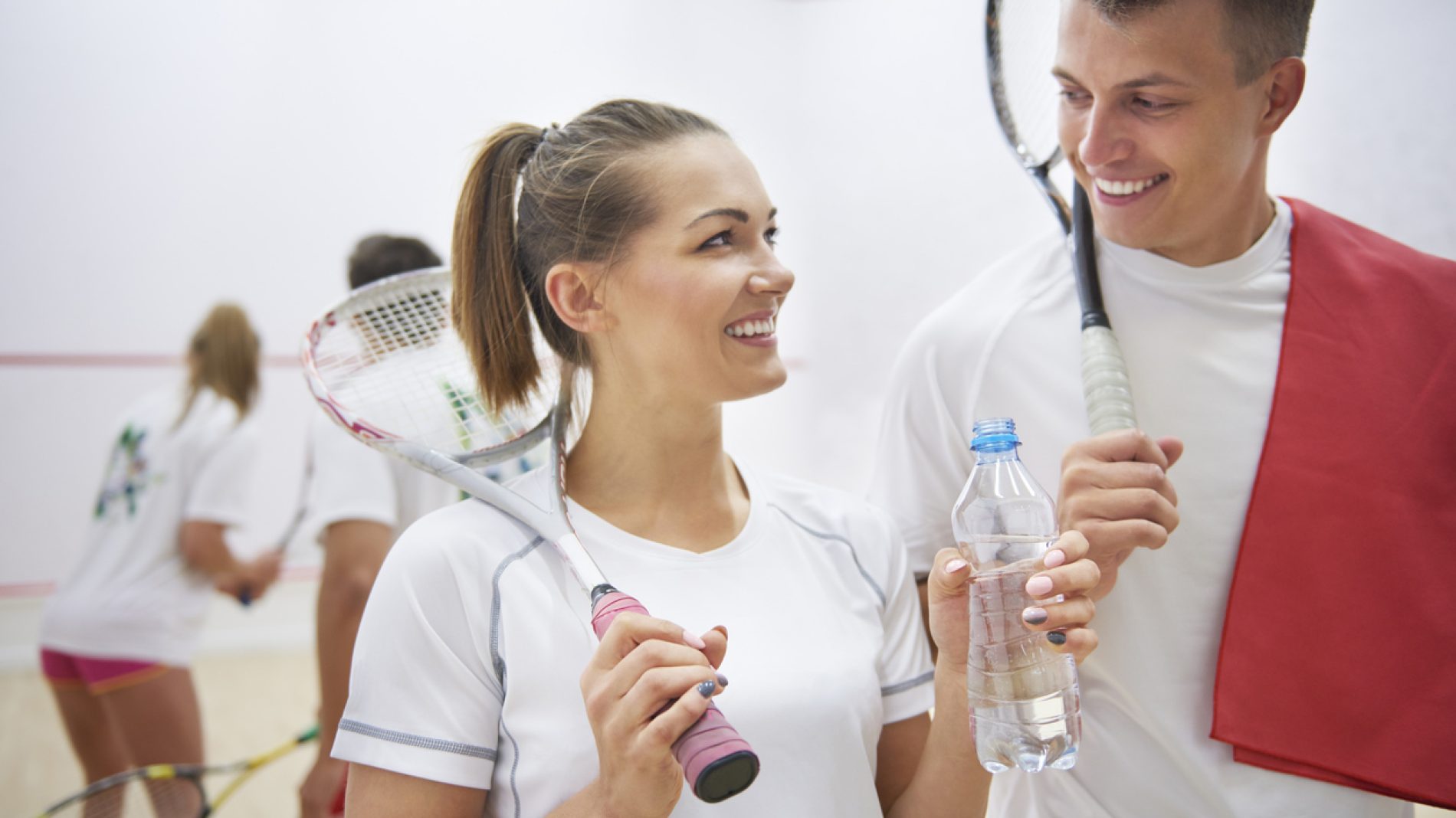 When people think of racket sports, they often think of tennis. While tennis is one of the most popular forms of racket sport out there, it’s not the only option available.

Many racket sports require at least two players, but the number of players can sometimes be four. If you think you might like to take up a racket sport, try out a few of the options available and find the one that’s right for you.

Benefits to playing a racket sport

While there are different versions of racket sports you can play, many of these will have similar benefits.

Some of these benefits include:

Below are five of the most popular racket sports available to play in Ireland.

Badminton is a sport played by either two or four players. It’s a bit like tennis, but the rackets are a different shape, and it uses a “shuttlecock” instead of a ball.

Badminton is played on a court with a net in the middle. It can be played by one player against another player (singles) or two players against two players (doubles). Points are scored by hitting the shuttlecock over the net, so it lands in your opponent’s court.

Squash is a fast-paced sport that requires speed and agility, making it an exciting game. It involves hitting a small, hollow rubber ball against a wall in front of the players, rather than over a net like in other racket sports. The rackets and balls are also a different size. It can be played between two people (singles) or between four players (doubles).

There are lines on the wall and the floor to determine where you can stand and where the ball can and cannot hit. Learn more about how to play squash here and find places to play in Ireland.

If you can’t find a partner to join you, you can always take time to practice squash yourself once you have a ball and a wall, so this is something you could do solo too!

Racquetball is another popular sport available in Ireland. It is similar to squash in that it’s a fast-paced sport played by hitting a ball against a wall, but there are a few key differences. Aside from things like racket (or racquet) size and the type of ball used, one of the key differences in racquetball is that you can hit the ball off any wall, rather than just the wall in front.

You can learn more about racquetball and where to play in Ireland on the Racquetball Ireland website.

Tennis is probably the most well-known out of all the racket sports out there. Using tennis rackets, players hit the tennis ball back and forth over the net in the middle of the court. Lines and boxes drawn onto the court determine where the player can stand at certain times during the match, and where the ball can land.

There are a number of tennis courts around Ireland. Find a tennis club to join here.

While table tennis might not be the first activity that comes to mind when thinking of racket sports, it is a sport. Players use paddles to hit a small, lightweight ball across a table. The table is divided by a net in the middle. Players must allow the ball to bounce once on their side of the table before they can hit it to return it back to the other player. If your opponent fails to return the ball, you gain a point.

Table tennis can be a fast and exciting game, requiring quick reflexes and concentration. Find a table tennis club near you through Table Tennis Ireland. 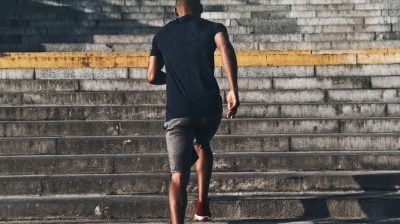 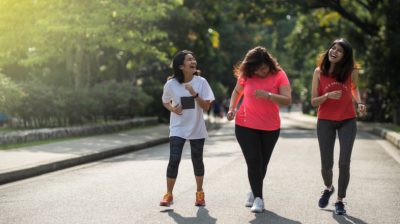 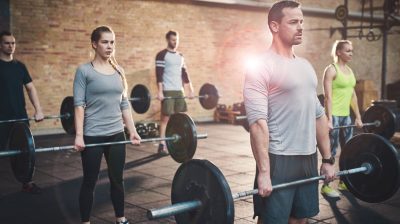