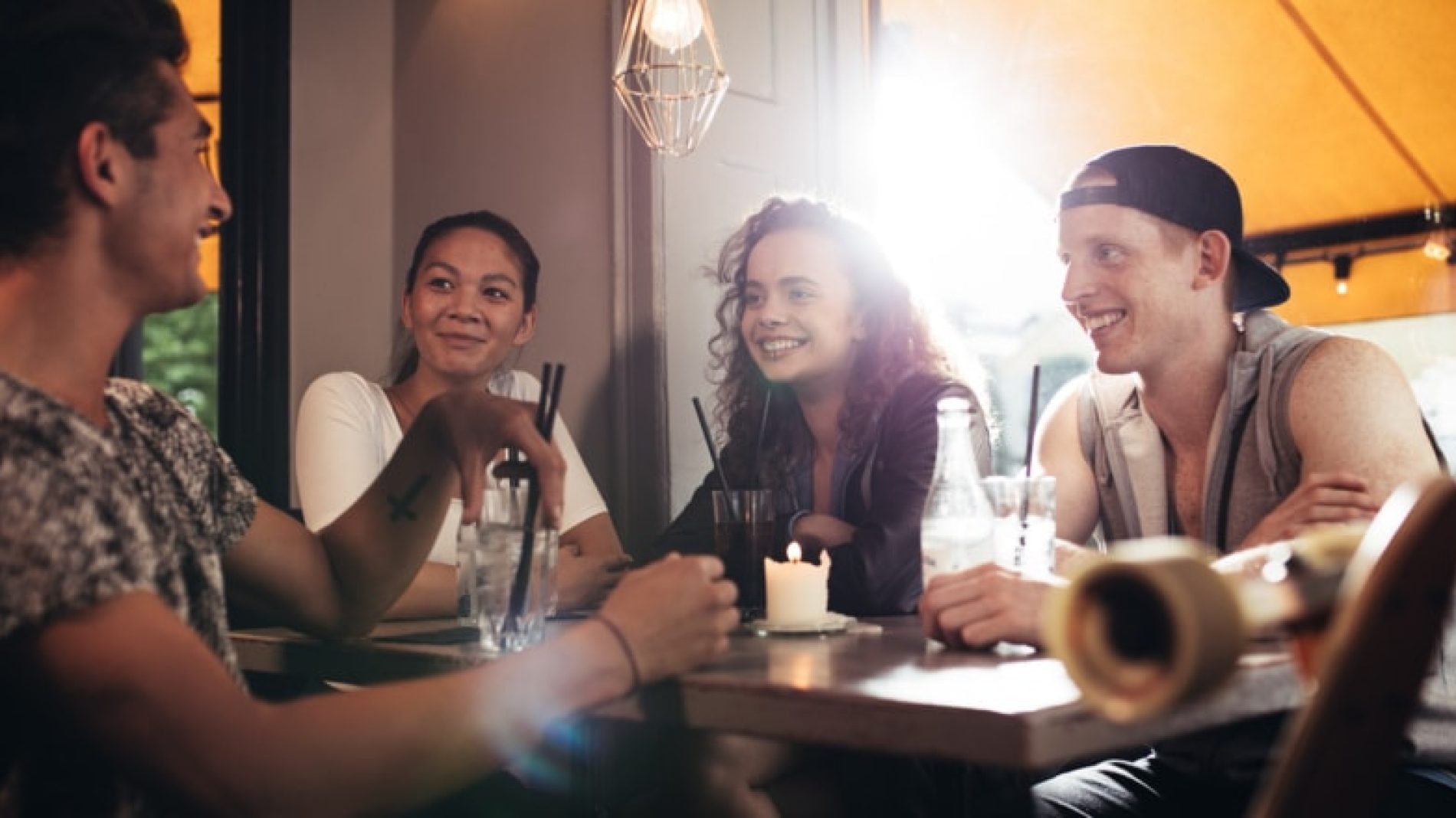 Although a period is a perfectly natural and healthy function of the human body, many people feel embarrassed or ashamed when talking about the menstrual cycle, and a lot of people prefer not to talk about it at all.

A period is nothing to be embarrassed about, and everyone should feel comfortable discussing it, whether it’s something they experience or not. Not only do feelings of shame affect how a person feels, it could also put their health at risk if they are too embarrassed to speak about their cycle and talk to a doctor if something is wrong.

Why don’t we talk about periods?

Periods are something that happens to most cis women, trans men, or non-binary people with a uterus from the onset of puberty in adolescence, usually until they reach menopause. Historically, subjects that affected women were not talked about, and a lot of the time, women’s bodies were looked at as something to be hidden, covered up, or to feel ashamed about. This was especially true when it came to the reproductive system.

There’s nothing wrong with period blood

Periods can be messy and painful, and even though it’s natural, some people feel embarrassed or even disgusted by period blood. Most advertisements for period products demonstrate how they work by using a clear or blue liquid instead of red, which adds to the feeling that red period blood is something to be ashamed about.

Because of these social and cultural reasons, periods can be a difficult topic for people to discuss.

The stigma of premenstrual syndrome (PMS)

Periods can have an impact on how a person feels both physically and mentally, with many people more likely to experience feelings of anger, sadness, or irritation in the days leading up to their period.

Experiencing mood swings is a symptom of premenstrual syndrome (PMS), caused by a drop in hormone levels right before the period begins. For some people the symptoms are mild, but others might experience serious feelings of depression or anxiety for a few days before they start bleeding.

PMS as a joke

A person experiencing PMS might be described as ‘hormonal’, and PMS has been used as a way to make jokes about people who experience periods on TV shows, in movies, and in popular culture. This makes it hard to talk about the experience of PMS, because many people are worried they’ll be seen as a joke, or that it won’t be taken seriously.

PMS and positions of power

PMS has also been used as a way to argue that people who experience periods are unable to manage their emotions, and that they would be unsuitable to hold positions of power because they might experience mood swings. However, everyone goes through a fluctuation in hormones on a regular basis whether they get a period or not, and when testosterone levels change throughout the day it can also have an impact on emotions and energy levels.

While PMS might make things harder for a few days in the month, it does not mean that a person is any less capable of doing a job than someone who doesn’t have it.

How to end the shame and stigma around periods

In order to break down the stigma, it’s important that everyone understands and talks about periods, regardless of whether it’s something that happens to them or not.

One of the biggest issues is that many people don’t understand what is happening when someone has their period. This is something that is not always taught well at school, and both people who do and do not get a period have misunderstandings around what happens at different stages of the cycle.

Educating people about periods helps to emphasise the fact that the menstrual cycle is a natural, biological process that happens in the body, and it will also help people who have a uterus to understand what’s normal and what could be a sign of a problem.

Find out everything you need to know about your period here.

Talking about something helps to normalise it. Conversations around periods need to be normalised so that people can be open and honest about what happens when they have their period and how it affects them. People should feel free to ask questions, discuss, and compare symptoms. The more we talk about it, the easier it will be.

These conversations will also help people who don’t experience periods to understand what it’s like for those who do.

People all around Ireland and the world are experiencing period poverty. This means that they don’t have access to the period products they need due to  economic, social, or cultural reasons. No person should have to go without the health products they need during their period, and shame and stigma only makes accessing these things harder. 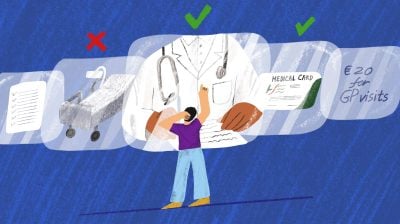 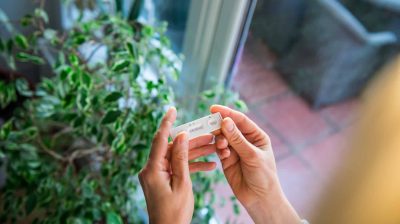 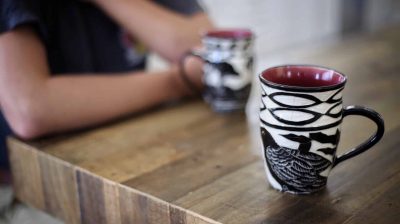