What are the benefits of cutting down on eating red meat? 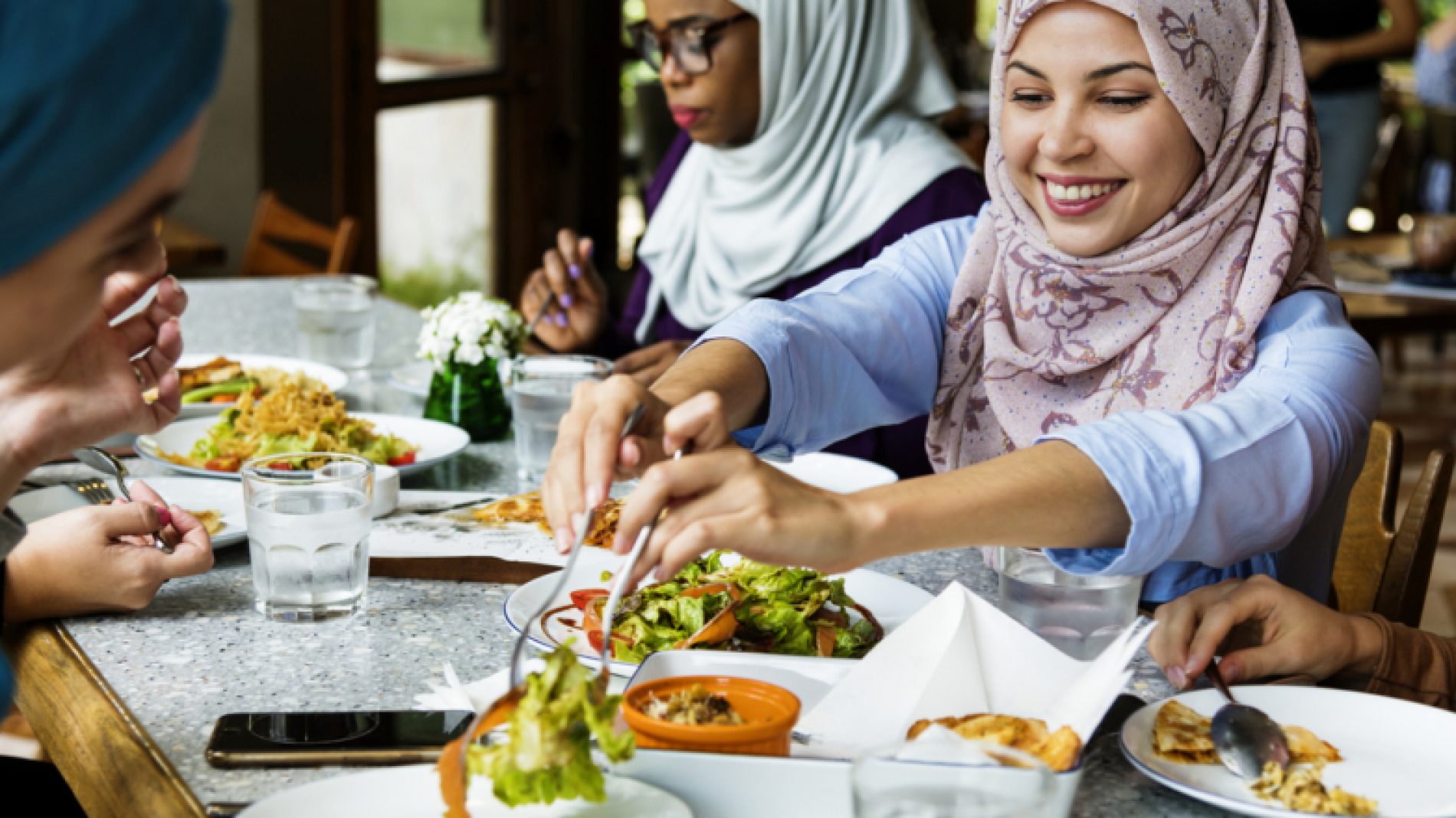 Red meat is defined as meat that comes from adult mammals that look reddish in colour before it’s cooked. This includes beef, veal, pork, lamb, mutton, goat and horse.

Deciding if you should cut back on eating red meat for health reasons will depend on the amount you currently eat. It is currently recommended that you eat 2-3 palm sized portions of locally-produced fresh unprocessed red meat per week. If you are not eating more than this amount you do not need to cut back for health reasons, although may want to do so for environmental reasons or personal beliefs.

Should I cut back on eating red meat?

A decrease in the risk of heart disease

When the body is digesting red meat, it releases a compound called trimethylamine N-Oxide (TMAO). The higher level of TMAO in the body, the higher the chances are for blood clots to occur in your arteries, which can lead to heart attacks and strokes.

A decrease in the risk of cancer

The risk of cancer from eating red meat and processed meat only applies to those who eat more than the recommended weekly amounts.

The World Health Organisation (WHO) has categorised red meats as a level 2a carcinogen, this means that it can probably cause cancer in humans. Their classification was based on “limited evidence” and focused on people developing colon cancer from eating red meat.

From the limited evidence available, colon cancer is the type of cancer which is most likely caused by eating too much red meat, followed by pancreatic and prostate cancer.

Red meat that is cooked at high temperatures, such as barbecued meats which can be burnt on the outside, produces more of certain types of carcinogenic chemicals. If this is eaten in excessive amounts it can increase the risk of cancer over a person’s lifetime.

A decrease in the risk of obesity

Environmental benefits of cutting down on eating red meat

A decrease in greenhouse gas emissions

Greenhouse gas emissions refer to the level of carbon dioxide (CO2) in the Earth’s atmosphere. The higher the level of CO2 in the atmosphere, the worse it is for climate change. Agriculture is responsible for 1/3 of all greenhouse gas emissions in Ireland and about half of this is due to cows. This is very high even by international standards. Compared to cultivating staples such as potatoes, wheat, and rice, keeping livestock produces 11 times more greenhouse gasses.

The reason it is high is due to the number of cows in Ireland. When cows belch they emit a particular greenhouse gas called Methane with is very potent at trapping heat in the atmosphere. It is about 28 times more potent than CO2 which comes from burning fossil fuel.

Thousands of square kilometres of forests and trees are destroyed every year for the purposes of grazing pastures, which is land where cattle feed. This has a negative effect on the environment, as trees absorb CO2 and convert it into the oxygen we breathe. When deforestation happens, the CO2, which these trees store, gets released into the atmosphere, causing higher levels of greenhouse gasses.

By not keeping livestock, less land will be needed for them, and this could reduce the levels of emissions being released into the atmosphere. Compared to other farmed foods such as potatoes, wheat, and rice, keeping cattle requires 160 times more land. Livestock grazing takes up 26% of Earth’s ice-free land.

If you choose to cut out red meat completely from your diet or to cut down what is important when buying your groceries is that you choose food that is locally sourced and sustainably produced.