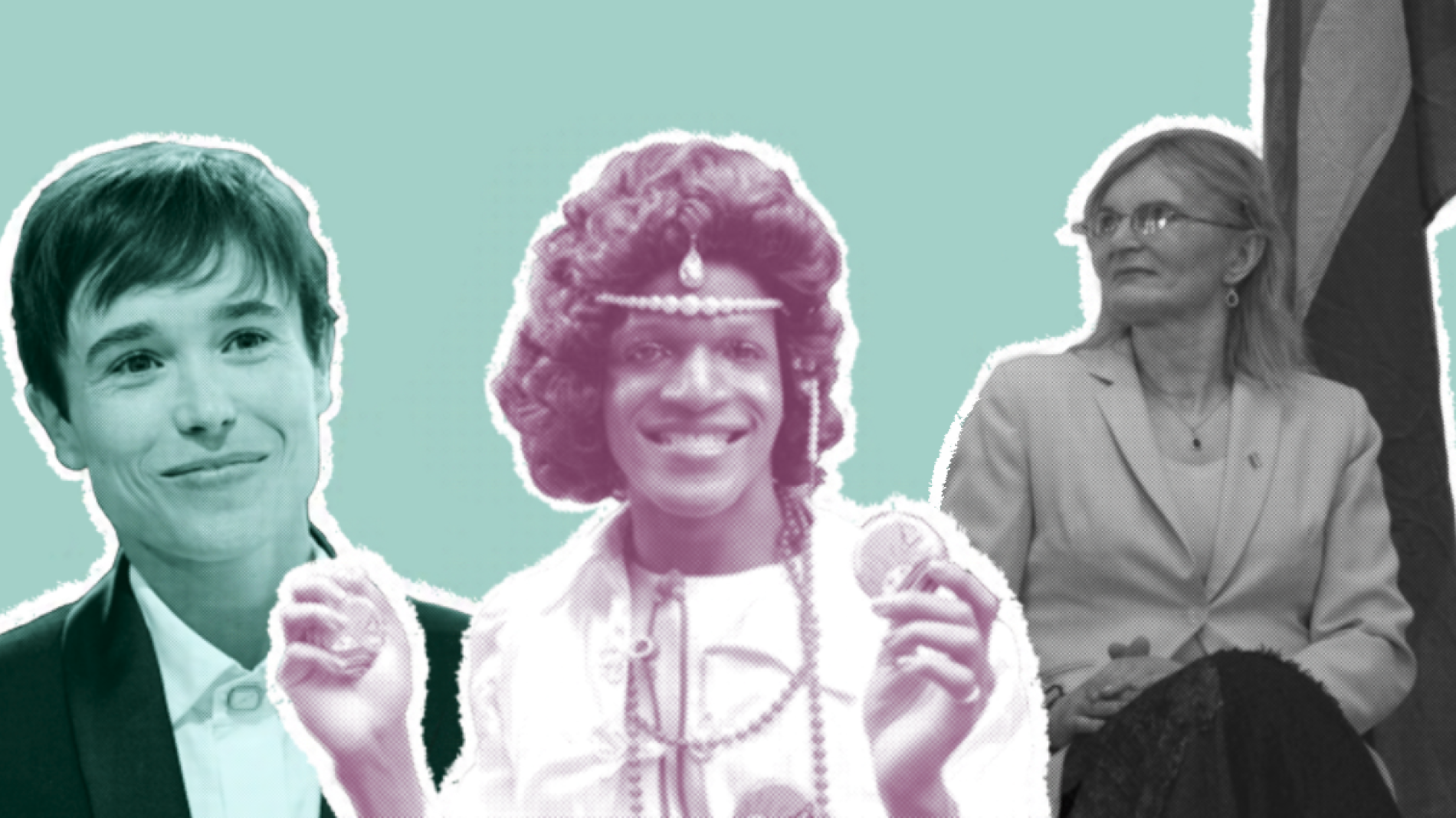 Transgender people are people whose gender identity and/or gender expression differs from the sex they were assigned at birth. ‘Trans’ is an umbrella term for transgender people. If you identify and feel comfortable with the gender you were assigned at birth, then you are cisgender. Some people also identify as agender, meaning without a gender or genderless. While many people are brought up to believe that a person can only be one of two things, a man or a woman, the reality for a lot of people it is much broader.

What is gender indentity?

Gender is not the same as sex. Sex is the female or male category you are assigned at birth. But this assigned category might not fit you as a person. Your gender is who you are on the inside, and does not have to relate to your body or how others see you.

Trans people also include people who identify as gender-neutral, non-binary, genderqueer or gender-fluid people, who may identify as outside of the ‘binary’ genders of man and woman. A binary is something made of only two parts. People who are non-binary or gender non-conforming, identify their gender as beyond the gender binary, somewhere within it, or may reject the male/female binary altogether.

How do I know if I am trans?

Some trans people have known they are trans from a very young age, while others might realise much later in life. Nomatter what age someone is, it is important to respect someone’s gender identity and trust they know themselves best. For some people, discovering their gender identity is a process that takes time, and they might identify differently at numerous points in their life. Other people will have one gender identity for their whole lives and never question it.

How can I support transgender people?

There can be as many gender identities as there are people in the world, because we are all unique and experience our genders differently. If someone’s gender identity doesn’t make sense to you, it is important to respect who they are no matter what. Our gender identities are personal to us, and it is okay if someone does not fit a social ‘norm’.

Is there support in Ireland for trans people?

If you are questioning your gender identity and need support, it can help to talk to someone. A professional counsellor or therapist (who is informed on trans issues and has worked with other trans people) may be able to help you talk through what you are going through and provide support.

If you are transgender, or have a family member who is trans, contact BeLonG To or Transgender Equality Network Ireland (TENI) for advice and support.

Remember, there are many people in the world who are transgender. Being trans is completely normal, and something to be proud of. 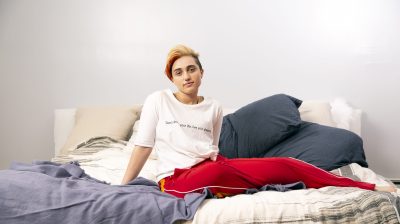 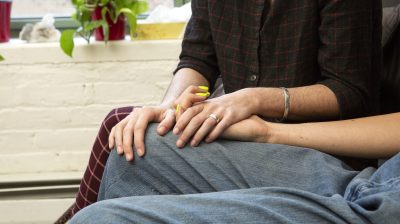 Dealing with stress as a young trans person

No matter what you are going through support is available 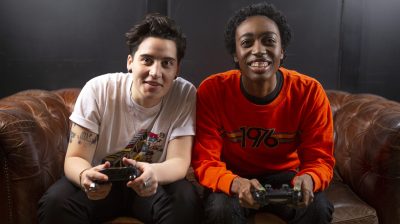 You are important and your wellbeing worth prioritising