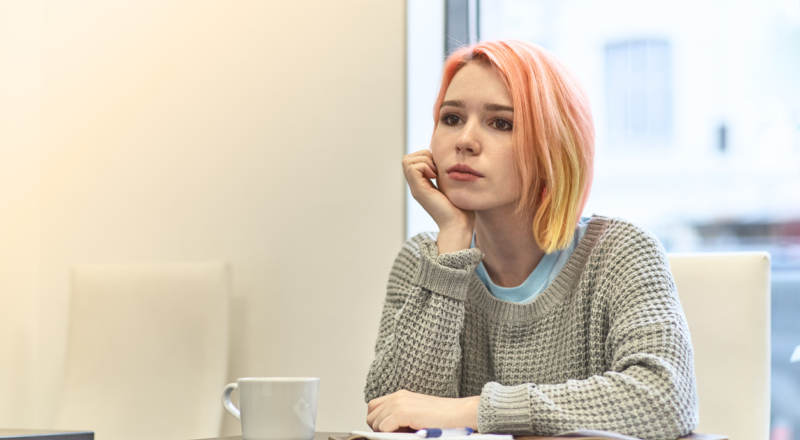 Ireland, unlike most EU countries, has no effective hate crime laws

A hate crime is a criminal act of violence or hostility directed at someone because of who they are, or who someone thinks they are. For example, if someone is attacked because they are, or they are perceived to be, gay this is a hate crime. Hate crimes are motivated by prejudice, hatred or bias and can be due to someone’s skin colour, nationality, religion, ethnicity, sexuality, gender identity or disability. Hate for a particular group does not come out of nowhere. Common prejudices result from historic patterns of harm, abuse, and discrimination targeted at a particular group. This usually includes certain groups having fewer legal rights or not being treated equally in society or government.

Currently, unlike most other EU countries, Ireland has no effective hate crime laws, apart from the very restricted Prohibition of Incitement to Hatred Act 1989 which narrowly deals with cases of hate speech aimed at inciting (causing) hatred. The Act makes it an offence to create or distribute racist, homophobic or other discriminatory materials. Someone found guilty of breaking this law can face a maximum of two years in prison and a fine of €10,000.

In October 2019, an Garda introduced a working hate crime definition as part of its diversity and integration strategy. The strategy defines a hate crime as:

The Irish Council for Civil Liberties 2018 report on hate crimes

In July 2018 a report by the Irish Council for Civil Liberties highlighted that Ireland has among the highest rates of hate crime against people of African background and transgender people in the EU. The report said that during the criminal justice process, from being reported as a crime to the Gardaí to the offender being sentenced by the judge, the hate element of the crime is often lost from the case. The report also highlighted that the lack of laws against hate crime meant that there were no policies in place for crimes motivated by prejudice in Ireland.

How are hate crimes investigated in Ireland?

Although there are no dedicated laws in Ireland addressing hate crimes, Gardaí can still investigate and prosecute hate crimes using existing criminal law. In addition to this the PULSE system (the computer system used by Gardaí) is currently being revised so it can be used to record crimes while allowing the Gardaí to record and track the bias motive.

Learn more about the laws that can be used to deal with those who commit hate crimes on p.50 of Responding to racism guide: How to report racism and where to find help.

What are examples of a hate crime?

Hate crimes are criminal acts, which means that they are treated as crimes in the existing criminal law in Ireland. These crimes include murder, assault including assault causing harm, sexual assault, harassment, fraud, theft, damage to property or a threat of such damage.

Hate crimes can include:

Read our article on what to do if you experience a hate crime in Ireland.

Share this article -
Published Octo­ber 21st, 2019
Can this be improved? Contact editor@spunout.ie if you have any suggestions for this article.

Supports for people who experience hate crimes in Ireland
What can I do if I am experiencing discrimination?
What is sexual harassment?