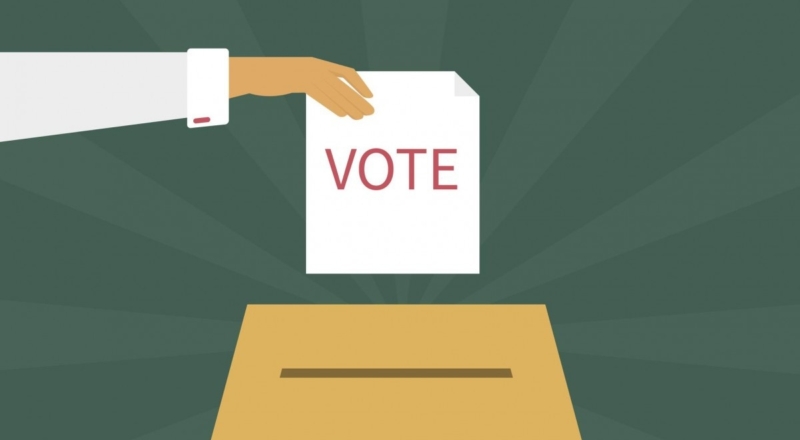 How does the voting system work in Ireland?

In most countries, going to vote is as simple as putting an “X” beside your favourite candidate’s name. But here in Ireland, things are a little bit different and for some it can seem complex. So if you’re wondering about how transfers, quotas and proportional representation work, read on for our handy explainer.

How does the Irish voting system work?

Since independence in 1922, the Republic of Ireland has chosen its leaders through a voting system called Proportional Representation with a Single Transferable Vote. It’s also the system used for Assembly and local council elections in Northern Ireland. The full name is a bit of a long to say, so people tend to just say PR-STV for short.

How do I fill out my ballot paper?

As a voter, your job is pretty simple. When you go to vote you’ll be handed a ballot with the names, faces and political parties of all candidates running for election in your area. All you have to do is rank them by putting a 1 next to your favourite, a 2 next to your second favourite, and so on.

You don’t have to rank every single candidate if you don’t want to; in fact, you can just choose one and leave it at that. But by picking second, third and further choices you increase those candidates’ chances of election if your first choice doesn’t get enough support.

Once you’ve ranked as many of the candidates as you like and handed in your ballot, your job as a voter is done. Things only really start to get complicated once it’s time to count the votes.

Why does Ireland use the PR-STV system?

The aim of PR-STV is to make sure the choices of as many voters as possible are factored into the final election results. Each local area in Ireland is represented by multiple elected politicians. Even if you’re not the most popular candidate in your area, you can still win a seat if you can get enough support.

Irish elections are counted by hand the day after the election is held. This is usually about a day’s work for the counters, but in some cases can go on even longer. Counting can take a long time as PR-STV is a complex process that requires many different rounds of counting.

How does the count work?

The first step in any count is to establish a quota. This is the number of votes it takes for a candidate to be elected. The quota varies and will be lower the more seats are up for grabs: three-seater constituencies, for example, are generally harder to be elected in than those with five or more seats.

Once you have a quota, the next step is to count the first preferences. This is every voter’s #1 choice. Any candidate who matches or beats the quota on this first count is automatically elected.

After all the first choices have been counted, we move on to the second count. This is where things get more complicated. If a candidate or candidates have already been elected, and if they won more first preference votes than they needed to match the quota, then their extra or “surplus” votes are separated out and given to each voter’s second choices. If these extra votes lead to another candidate being elected, the process is repeated until there are no extra votes to be reassigned.

Once there are no surplus votes to be counted, candidates with lower numbers of votes will start to be eliminated. When a candidate is eliminated, all their votes are again reassigned to their next highest preference. This process continues until either all the available seats are filled, or the number of candidates left is the same as the number of seats available. In that case, all surviving candidates are deemed elected whether or not they have reached the quota, because eliminating them would mean not every seat would be filled.

An example of how PR-STV works

If all of this sounds hard to follow, don’t worry. It’s not the simplest system in the world. Here’s a hypothetical example of the process in action.

Here’s the results of the first round:

Oisín has exceeded the quota by 49 votes and is deemed to be elected. 49 of his votes are taken as his “surplus” and are moved to those voters’ second choice. Let’s say 39 go to his party colleague Marie and 10 go to the Pink Party candidate Cian. Here’s what the second round would look like:

As you can see, no candidate has the 251 votes they need to join Oisín and be elected. Now we eliminate the lowest candidate, Tricia of the Yellow Party, who transfers 51 votes to Claire, 38 votes to Cian and 10 to Marie. One of her voters didn’t list any more preferences, so that vote is non-transferable. Here’s the third round:

As we can see, Claire now has just the right amount of votes to be elected, so there’s no surplus to distribute. The next-lowest scoring candidate is Cian, who now gets eliminated. And as there’s no other candidates left to take the third seat, Marie of the Blue Party is deemed elected without having to reach the quota. Here’s the final result:

Interested in learning more about politics in Ireland? Visit our Politics section.

Share this article -
Published Feb­ru­ary 6th, 2017
Tags vote voting prstv elections
Can this be improved? Contact editor@spunout.ie if you have any suggestions for this article.