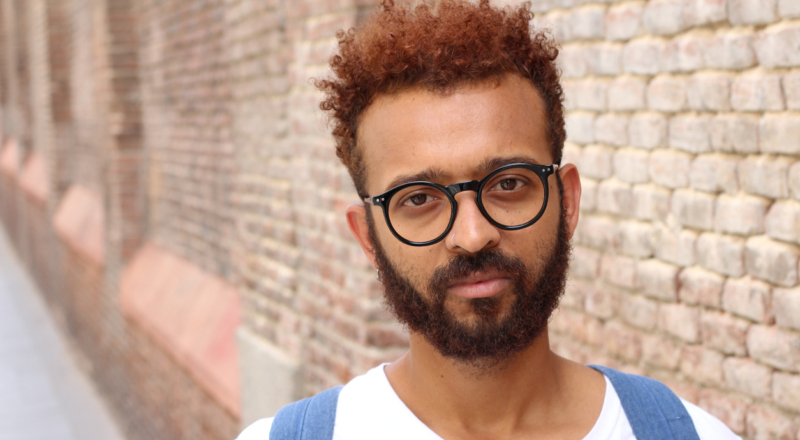 Why are there Refugees in Ireland?

A refugee in Ireland is someone who has had to leave their own country because of fear of persecution, abuse, violence and discrimination (for reasons of race, religion, nationality, social group or political opinion) and has been granted legal refugee status by the Irish government. This then gives them the same rights as Irish citizens to employment, social welfare, education, housing, health care and other public services.

Refugees are issued with travel documents that allow them to leave and then return to Ireland without a re-entry visa. However, they must not travel to the country they sought refuge from. Refugees also have the right to family reunification if their application meets certain, strict criteria. This means they can apply to be reunited with immediate family members such as spouse (husband/wife) and minor children. If the refugee is a minor, under the age of 18, they can also apply to be reunited with their parents.

What are the laws on seeking asylum in Ireland?

There are two categories of refugees in Ireland:

Programme and Convention refugees can apply to become Irish citizens after three years in the country.

Who qualifies as an asylum seekers?

An asylum seeker is someone who has had to leave their own country because of fear of persecution and who has applied for international protection, that is to be legally recognised as a refugee in Ireland.

In legal terms, an asylum seeker or international protection applicant is a person who seeks to be recognised as a refugee under the terms of the 1951 Convention relating to the Status of Refugees as defined in Section 2 of the Refugee Act, 1996, as amended. Asylum seekers have a legal right to stay in Ireland while their application for refugee status is being decided on.

Anybody can become a refugee or asylum seeker; it doesn't matter if you are rich, poor, adult, child or what colour, religion, ethnicity or nationality you are. Refugees and asylum seekers leave or escape their home county because of persecution or intimidation.

Find advice for Refugees and Asylum-Seekers from the Irish Refugee Council.

The numbers of refugees and migrants arriving into Europe have significantly decreased since a peak in 2015 when over a million people arrived, the vast majority into Greece. However, the Mediterranean crossing is becoming deadlier every year, if the number of estimated deaths is viewed as a proportion of the number of people who actually manage to reach the EU.

Statistics of refugees arriving in Europe

Some of the statistics of refugees arriving in Europe since 2015 are:

What caused the Syrian people to flee their country?

The majority of Syrian people who have become refugees left their country due to the civil war. The civil war in Syria began after a peaceful uprising against the President of Syria Bashar al-Assad in 2011. The protests were against the high rates of unemployment, corruption and lack of political freedom. The government used force to crush the protestors who were demanding the president’s resignation. The protests spread across the country and those who were against the president began to arm themselves for self-protection. Assad’s violent repression also led to the much more radical and violent groups developing in Syria that greatly increased the violence.

By 2018 there were 364,371 documented deaths in the Syrian Civil War, with 56,900 people missing and an estimated 100,000 deaths that hadn’t been documented. Over 5.6 million Syrians fled their country and crossed mainly into Turkey, Lebanon and Jordan. Others applied for asylum in European countries with the majority of applications being registered in Hungary, Greece and the Czech Republic.

Why have other refugees left their countries?

How has Ireland responded to the refugee crisis?

In 2015 Ireland agreed to accept 4,000 mainly Syrian refugees in response to the European migration crisis. To put that number into context more than 5.6 million Syrians have fled the country as refugees, and another 6.2 million people are displaced within Syria. Half of the people affected are children. Which means that Ireland agreed to take roughly 0.07% of the 5.6 million Syrian refugees.

Ireland agreed to accept up to 4,000 refugees as part of two different programmes. One was part of a UN refugee resettlement project that focus on Syrian refugees in Lebanon and the second an EU relocation operation based on asylum seekers in Italy and Greece. By the end of 2018 just around 2,000 of the 4,000 refugees that were agreed upon had arrived in Ireland. In an effort to continue to reach the agreement of accepting 4,000 refugees, Ireland introduced the Irish Humanitarian Admissions Programme to facilitate 520 family members of Irish citizens, refugees or subsidiary protection holders who come from the UNHCR’s Top 10 refugee producing countries, to join their family here in Ireland.

The Asylum Information Database give a full break down of how many people sought asylum in Ireland, where the people were from and how many of their applications were accepted.

What happens to a person in Ireland while waiting for their refugee status?

What supports are there for refugees and asylum seekers in Ireland?

Share this article -
Published Feb­ru­ary 12th, 2013
Last updated June 29th, 2018
Tags equality human rights refugees APcontent
Can this be improved? Contact editor@spunout.ie if you have any suggestions for this article.