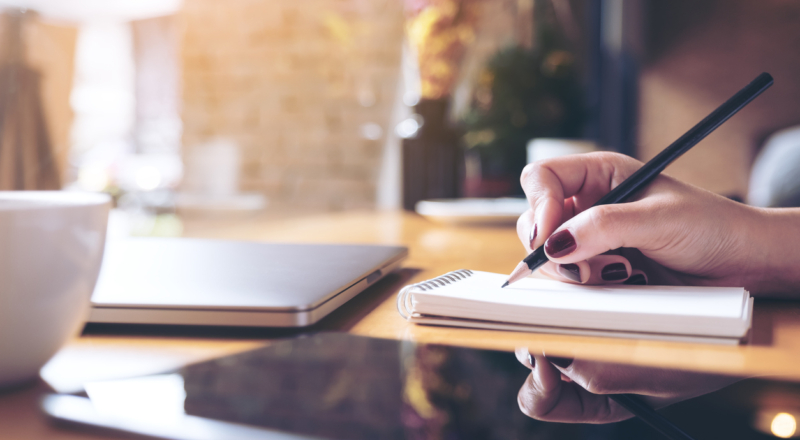 How can I help end Direct Provision?

Direct Provision is a system used in Ireland since 2000 to provide accommodation and basic welfare to asylum seekers. Direct Provision centres are also known as ‘reception centres’. They were originally designed as a short-term solution to provide accommodation for up to six months to people while they waited for a decision on their asylum applications.

There are currently 35 centres in Ireland, seven are state owned and the other 28 are run for-profit by private contractors. There are more than 5,400 asylum seekers living in Direct Provision centres across Ireland, including approximately 1,500 children.

How can I support people living in Direct Provision?

If you would like to support asylum seekers living in Direct Provision in Ireland lobbying your politicians is way to try and create positive change. Lobbying is how ordinary people and interest groups convince politicians to take action, support new policies, or change the law.

People often associate lobbying with huge, powerful corporations, but it’s also an essential way of making sure those in power understand the wants and needs of the people who elect them.

When you feel you have enough of an understanding on the topic to begin to lobby, prepare by having examples ready that you can use to highlight why you feel passionately about ending or changing Direct Provision. Be prepared to state your case clearly and know what you are asking for.

Questions you might ask yourself before lobbying a politician:

Getting in touch with a politician

The second step when lobbying a politician is to get in touch with them. Sending a letter or email to a politician is a great place to begin.It’s a good idea to lobby both your local TDs and the Ministers of the Government departments responsible for the policies on Direct Provision. By lobbying your local TDs you can ask them to highlight the importance of the issue and to raise the matter in the Dáil.

The Ministers who head the government departments that oversee policies on refugees and asylum seekers are:

Lobbying these Ministers directly means you are raising the issue with those with the most influence over policy.

What if nothing seems to be happening after lobbying?

Don’t be too disheartened if your lobbying doesn’t pay off. Changing minds takes time, especially on bigger issues, and no matter how hard you try, you won’t be able to convince everyone to see things the way you do. Even the most successful and popular ideas in history were new and untried at one point. What matters is standing up for what you believe in and doing your best to make positive change.

How else can I support people in Direct Provision?

Outside of lobby, there are a few other things you can do to show your support to people living in Direct Provision

Get involved in a campaign

You can also support those in Direct Provision by getting involved with a campaign in your area, like the #righttowork campaign being organised by MASI (Movement of Asylum Seekers in Ireland).

There are plenty of community groups that work directly in local centres providing supports for asylum seekers in those areas, so you could get involved with one of those groups if you are living near a centre.

Share this article -
Published Octo­ber 30th, 2018
Tags APcontent politics activism direct provision
Can this be improved? Contact editor@spunout.ie if you have any suggestions for this article.

Why are there Refugees in Ireland?
Marking World Refugee Day over a shared meal
My Rights as a Migrant Refugee in Ireland