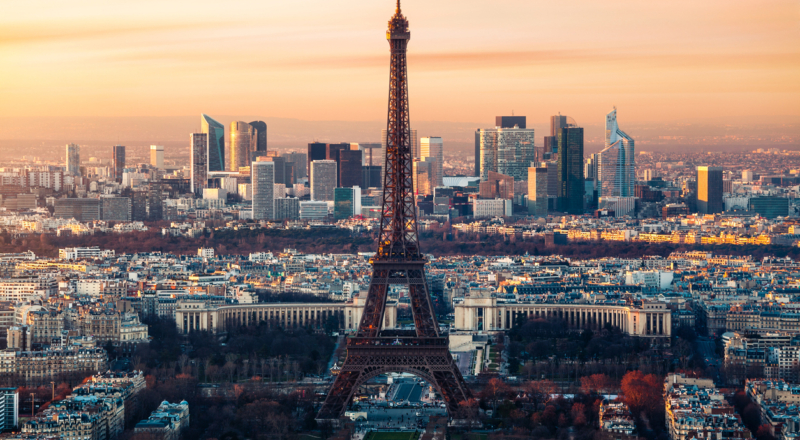 Over the past century, global warming has caused the planet to heat up by 1° Celsius on average - a figure that may not seem very high, but has actually had a significant impact on the environment.

The most recent agreement - the Paris Agreement - was an attempt to address the failure of past attempts.

Share this article -
Published May 30th, 2019
Tags climate change environment paris agreement cop21
Can this be improved? Contact editor@spunout.ie if you have any suggestions for this article.
Jump to related articles
Was this article helpful?