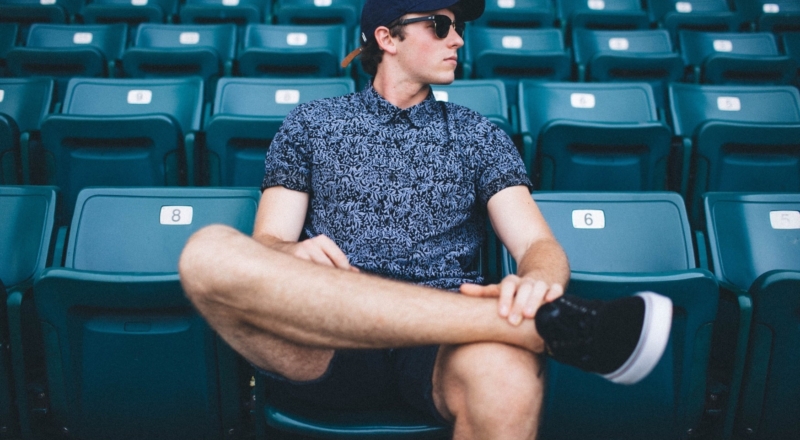 What is white privilege?

White privilege is a term you may have heard used alongside discussions on racism and discrimination. Having privilege means you are more likely to have an advantage in life because of a particular group that you belong to. This can include finding it easier to get ahead in your education or career than others, or finding you are less likely to face consequences for something that you’ve done wrong, all because of your privilege. Because of white privilege, a white person has access to many more benefits and opportunities than people of colour.

The term ‘white privilege’ can be used to describe the advantages white people experience, many without being aware of them. These can both be small, subtle things that happen day-to-day, or they can be bigger, societal issues that impact on a person’s overall experience.

This video explains the way that white privilege can work in an everyday interaction:

Why do we need to talk about white privilege?

It’s important to understand and have conversations about white privilege so that we can be aware of the ways in which white people can more easily move through life compared to a person of colour. If you are aware of your white privilege you can use it for good to highlight injustices, racism or discrimination that people of colour face and to help fight for equity through movements such as Black Lives Matter. Our volunteer, Mary, explains how we can only have meaningful discussions about these issues when we acknowledge both racism and white privilege.

Sometimes we can feel uncomfortable with the term white privilege or being described as having white privilege. This can be for many reasons. We can be uncomfortable being defined by our race or skin colour if this is not something we are used to, or maybe we don’t feel like we have privilege because of other aspects of our lives. We can feel that being defined as having privilege means we have never struggled in life or that something we may have achieved was down to this ‘privilege’ that we possess. White privilege does not mean white people have or will not struggle in life, it just means it is very unlikely their struggles or disadvantages in life will be down to the colour of their skin.

Share this article -
Published July 22nd, 2020
Last updated Octo­ber 25th, 2020
Can this be improved? Contact editor@spunout.ie if you have any suggestions for this article.