What is the definition of racism? 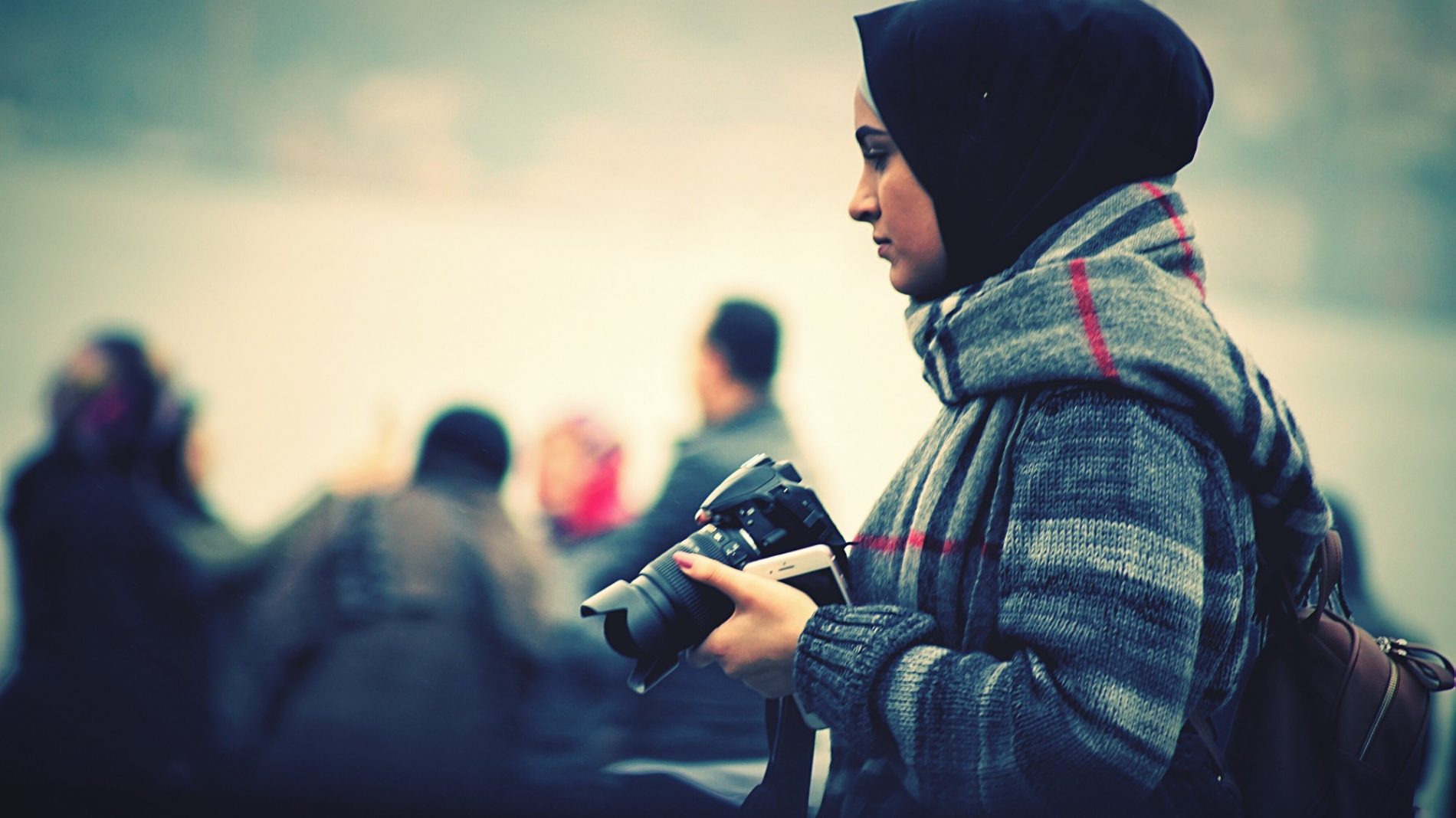 A single definition of racism is not always agreed upon, however racism is best understood as being an expression of a system of oppression which has its history in white supremacy, where white people treat those from mostly ”non-white” groups a lesser. Oppression is when a group of people experience cruel or unjust treatment over a long period of time. Racism is a system which complements and operates through the other systems of oppression with which it overlaps: for example, the oppression of people based on their class (economic), their gender (sexism) or their identities as LGBTQI+ people (homophobia and transphobia). The system of oppression reinforces and strengthens existing privilege.

Defining the different dimensions of racism

The important thing is to understand when trying to define racism is that racism as a system that is much more than something done by only ‘racists’ or individual acts. An entire culture or system can be built on racist oppression. Like other systems of oppression, racism works through overlapping dimensions: historical, structural, institutional and individual.

Individual or “interpersonal racism” is the term which covers the forms of racism which most people commonly understand as racism because they are the most visible forms. It covers all interactions or behaviour between individuals that are racist or have racist content. The term interpersonal racism covers a range of types of racist incidents, from “microaggressions” to racist name calling and racial bullying and harassment, to discrimination and racist hate crimes. Although incidents of interpersonal racism will be the most commonly recognised forms of racism, they happen because of the wider context of the historical, institutional and structural racism of society explained above. The impacts they cause are larger because they reinforce and are reinforced by the wider structures of racism. 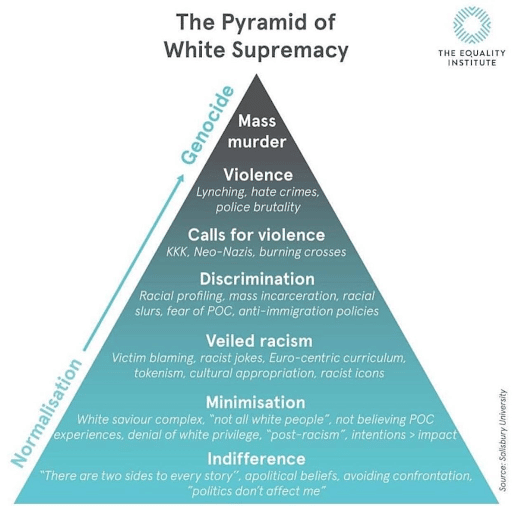 Microaggressions are comments or actions that subtly and sometimes unconsciously or unintentionally express a prejudiced attitude toward a member of a marginalised group. While any single one of these incidents may seem relatively minor, if they are part of a pattern or taken in the context of other forms of racism they can have a wearing down effect on the person who receives them. Microaggression is abuse and bullying, and is felt at the subconscious level of feeling “other” and less than, leading to poor mental health, nervous system maladaptation, higher death rates, low self esteem, poor health outcomes generally etc. not just feeling ‘unwelcome’. Examples of microaggressions include being constantly asked “where are you from?”, or “can I touch your hair?”. 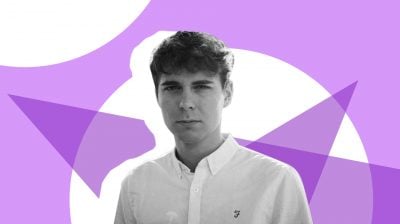 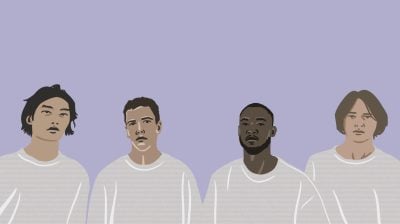