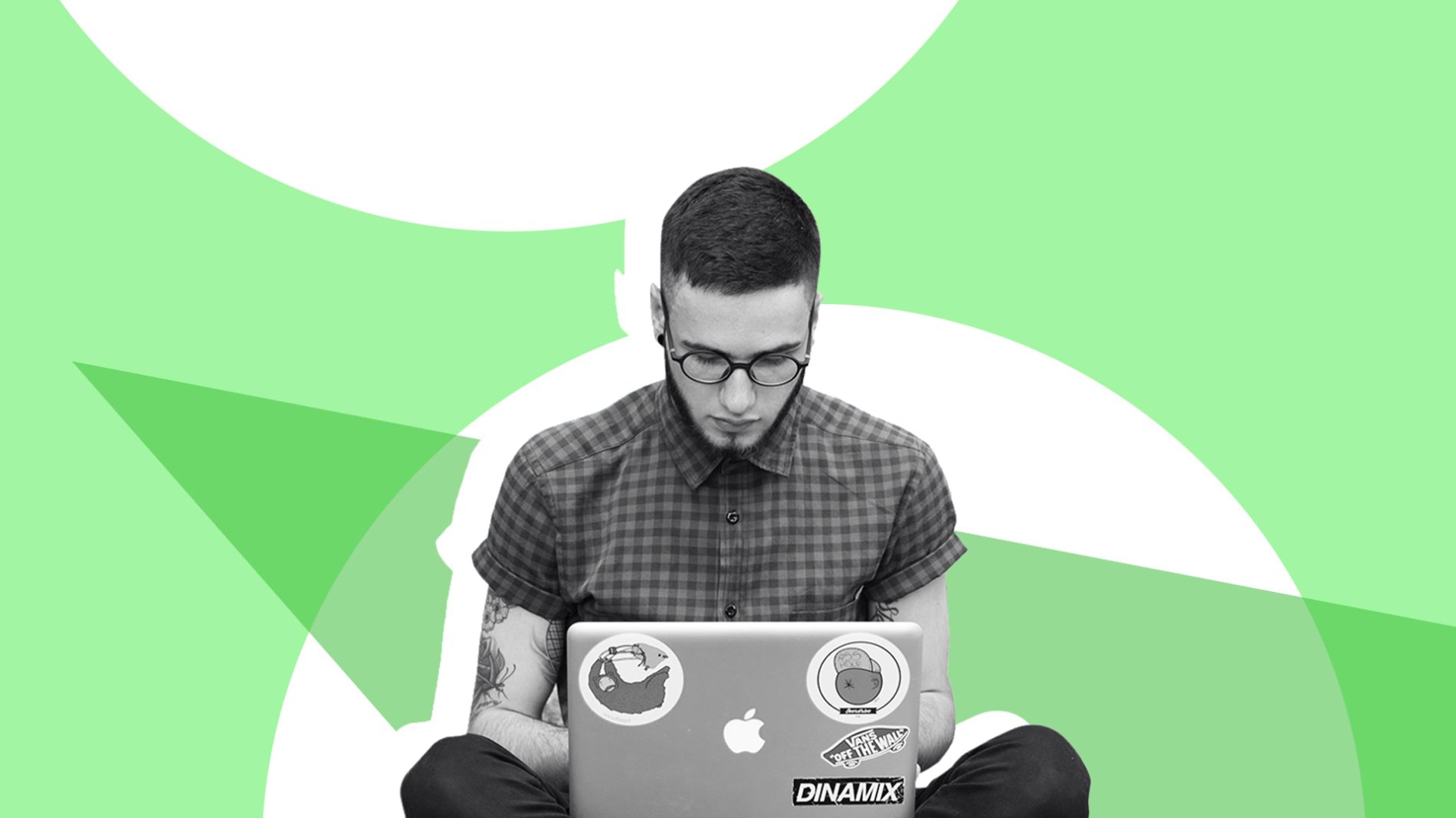 ‘Toxic masculinity’ is a term used to describe how certain masculine traits cause harm to men and are also harmful to women and others. The phrase ‘toxic masculinity’ is not meant as an insult to a person or to a group of people, but instead it is looking at behaviour that is having a negative impact on people. By challenging toxic masculinity, we can help to improve mental health for men and create safer spaces for women and non-binary people.

How can toxic masculinity be bad?

Toxic masculinity can be bad for men’s mental health. Toxic masculinity spreads a message that in order to be a “real man” you have to suppress your emotions, act tough, and behave in a certain way. This makes it harder to deal with difficult emotions and reach out for help if you need it. If people feel like they can’t talk and instead choose to bottle everything up they are more likely to experience mental health problems. Rates of suicide in Ireland are higher for men than for women. Toxic masculinity also creates a situation where women or non-binary people, LGBTI+ people, or minorities feel unsafe. This is because toxic masculinity can place certain men or masculine individuals in positions of power over others, and some men will find different ways to display their power to other men by taking it out on other groups. Toxic masculinity can also lead to higher levels of violence among men than among women. Learn more about toxic masculinity and the negative impact it can have.

Why do people behave in a toxic way?

It is important to remember that displays of toxic masculinity can often come from a place of vulnerability or fear of humiliation. Just as women can often feel pressured to fit into certain gender expectations, men may display toxic masculinity to feel accepted or to win the approval of other males. However, because gender-stereotypical behaviour for women does not involve aggression, violence, dominating others or suppressing emotions, it is much less harmful to others.

How can we challenge toxic masculinity?

Challenging toxic masculinity can benefit everyone – men, women, trans and non-binary people. However, it can sometimes seem like a difficult task. Here are some ways you can challenge toxic masculinity:

The best way to challenge toxic masculinity is to talk about it. This means having open and honest conversations with people in your life, regardless of their gender identity. Ask people how they think toxic masculinity affects them. If they think it doesn’t affect them, try to explore different situations with them where toxic masculinity might play a role. Some people might get defensive or feel threatened by discussing toxic masculinity. Try to explain to them as best you can that you’re not trying to make them feel bad, you just want to have a conversation. There’s not much you can do if you can’t get through to them – just look after yourself and keep talking with others who are willing to listen.

Speak up if you hear something

It can be hard sometimes to challenge someone when they say something you don’t think is right, especially in a group. However, if you choose to stay silent it tells that person that what they’ve said is okay – or at the very least, if it’s not okay, they can still get away with it. Speaking up can be as simple as saying “Hey, that’s not right” or “you shouldn’t say that.” The more you speak up, the more people around you will think before they speak, and maybe even change their attitude or behaviour.

While challenging others is part of tackling toxic masculinity, it might also be important to challenge yourself from time to time. When we have been brought up in a culture with certain stereotypes around men and women, male and female, masculine and feminine, sometimes we might make assumptions or have thoughts that are shaped by these stereotypes. If you catch yourself saying or thinking something that could be harmful or offensive to others, or is very stereotypical, take a moment to ask where that came from and if you really believe it.

Encourage people to talk about how they are feeling

High rates of suicide for men in Ireland show that men have a difficult time opening up. Try to encourage men (and everyone) in your life to talk about how they’re feeling, and let them know that it’s okay if they are struggling. Asking for help is a sign of strength, not weakness. You could also consider going for counselling. Counselling is a safe space to hear yourself think out loud about your life, express how you’re really feeling and discuss concerns and worries with someone who won’t judge you.

If you are a customer of the 48 or An Post network or cannot get through using the ‘50808’ short code please text HELLO to 086 1800 280 (standard message rates may apply). Some smaller networks do not support short codes like ‘50808’.
Related articles 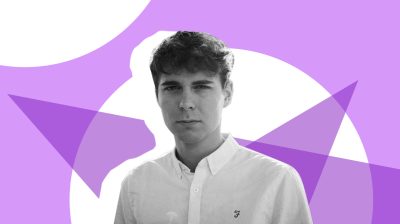 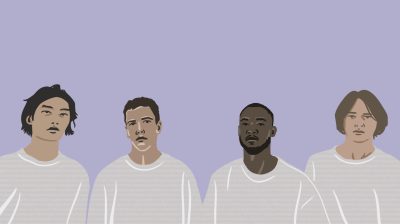 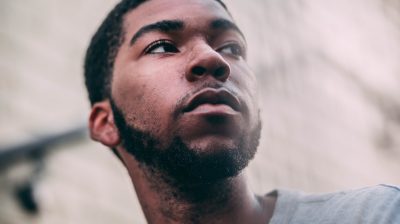 The effects of racism on health and mental health