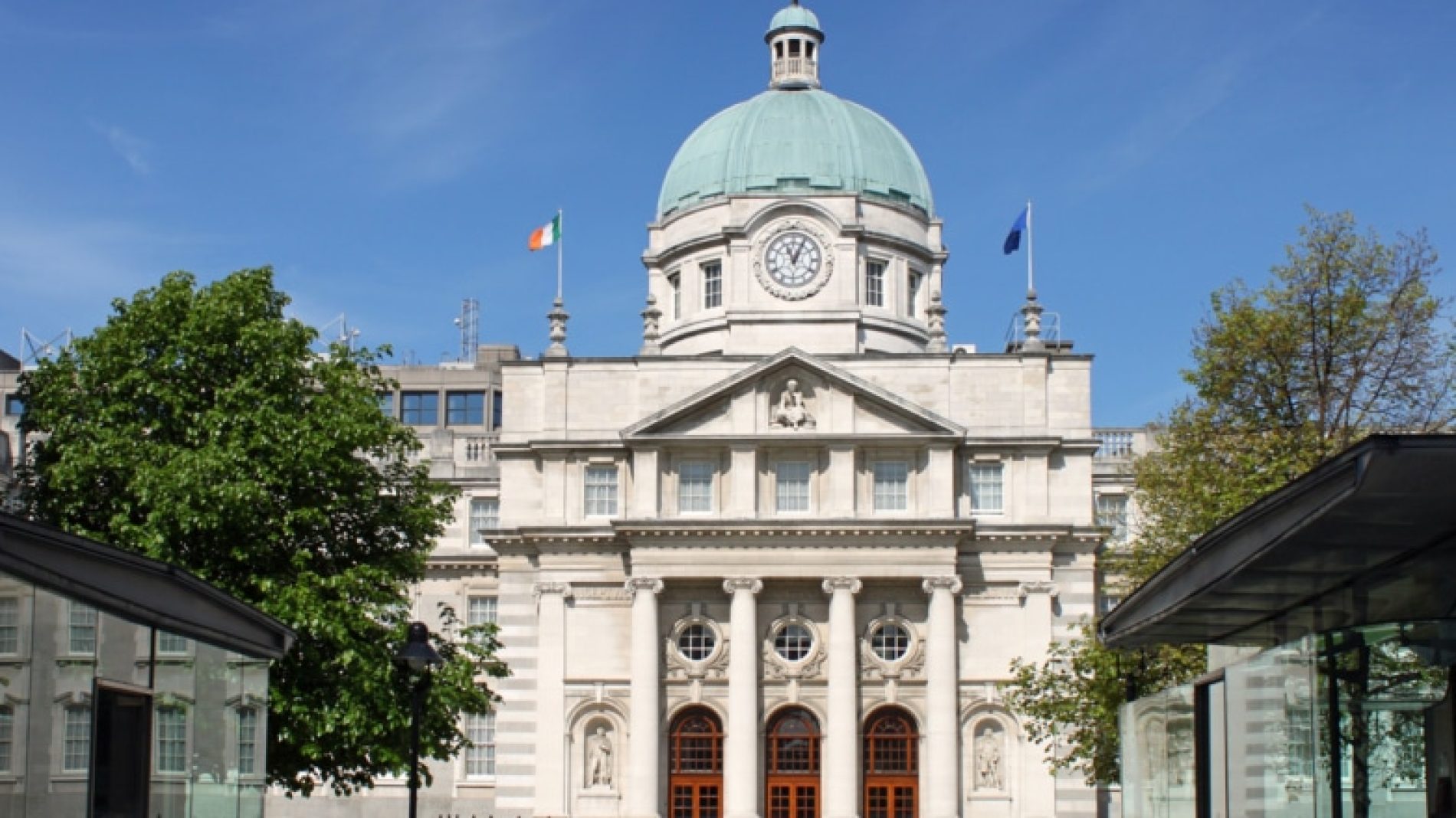 Despite the fact that Ireland is a small country with a small population, our greenhouse gas emissions per person are among the highest of any country in the world, according to the Environmental Protection Agency (EPA). We have also already begun to see the effects of global warming in Ireland, and this will only continue to grow worse if we don’t do something about it.

What can Ireland do about climate change?

In order to solve the problem of climate change, we need to act now and dramatically cut our greenhouse gas emissions. When greenhouse gases like carbon (CO2) and methane are released into the atmosphere, it results in something called the ‘Greenhouse Gas Effect’, when these greenhouse gases cause heat to become trapped in the atmosphere and cause the earth to heat up (known as global warming or global heating).

This causes a number of climate impacts such as rising sea levels, increased storms, and more extreme weather, to name just a few.

To prevent greenhouse gas emissions from rising further, we need to stop burning fossil fuels and start turning towards renewable energy sources, move towards more sustainable travel and make changes to our food systems, and we need to do this fast.

As a result, Ireland is ranked among the worst-performing developed countries for climate action both in the EU and globally. In 2020, the Climate Change Performance Index (CCPI) ranked Ireland 39th out of 57 countries when it comes to responding to the climate crisis.

What is the Irish government doing about the climate crisis?

Over the last number of years, the Irish Government has made promises surrounding climate action and introduced new policies and legislation. In 2019, Ireland became the second country in the world to declare a ‘climate emergency’.

Ireland has also been involved in climate talks at an international and EU level, and has signed up to a number of climate agreements.

However, making policy promises and signing agreements doesn’t necessarily mean that any action has been taken. We need to put pressure on the Government to follow through on the policies they have put in place with action and by reducing emissions.

Is Ireland making any progress?

One area Ireland has invested in is renewable energy, with our use of wind energy more than doubling since 2010, and the use of fossil fuels like peat being phased out, according to the 2021 Environmental Performance Review of Ireland from the OECD (Organisation for Economic Co-operation and Development).

This is a positive step, but unfortunately this increase in renewable energy does not mean we are meeting our targets. According to the Sustainable Energy Authority of Ireland (SEAI), Ireland did meet its 2020 European Union renewable energy target for electricity, but we did not meet our targets for transport and the built environment. This means we failed to meet our overall target of 16% of all energy coming from renewable sources by 2020, and we ranked second-last out of 28 European countries for renewable energy targets. While we are doing well on electricity, we are performing badly in other sectors like transport and the built environment.

While we are making progress with renewable energy, it is clearly not enough. Other fossil fuels like coal from the Moneypoint power plant are still being used, so we still have further to go. This shows how important it is that we take big steps towards reducing emissions and taking action on the climate crisis.

Here are the measures that have been taken by the Irish government in recent years. Remember, while signing up to international agreements and introducing new policies is important, the only way we will see our way through this crisis is if this is followed up with action.

In 2021, Ireland signed its Climate Action Act into law, making it legally-binding and providing a framework for achieving our international and EU climate targets.

The Government will attempt to meet these targets through carbon budgets. A carbon budget has nothing to do with money – instead, it sets out how much carbon Ireland is allowed to emit in a five-year period. Ministers in each department of the government will have their own targets to meet to reduce emissions, and Local Authorities will also have to create their own Climate Action Plans.

Is the Climate Action Act enough?

Many climate activists believe that the targets included in the Climate Action Act, and that more needs to be done sooner to truly make an impact. For example, activists believe the target to achieve net-zero emissions by 2050 is too late. Many also believe stronger, more detailed measures should have been introduced and more should be done to hold Ministers and departments to account.

The Climate Action Plan sets out how Ireland will reduce our emissions in line with our carbon budgets and what actions can be taken across government and public bodies to achieve our emission reduction targets. It also provides timelines for each action.

However, activists have criticised the Climate Action Plan for not going far enough and being too focused on short-term measures.

Ireland has signed up to a number of international agreements that set out targets for reducing emissions globally. These include the 2015 UN Paris Agreement and EU agreements.

While the targets set out in the Paris Agreement are not binding (which means there will be no punishment from the UN if we don’t meet them), the EU targets are binding. This means we can be fined for not meeting them, which can cost the country millions of euros each year.

Unfortunately, Ireland is consistently falling behind targets, which not only means losing out on millions of euros, but also putting our future at risk and making it harder to reach targets in the future.

If you want to see the government do more on climate change, the best thing you can do is let them know. Contact your local politicians to demand action, join protests, sign petitions and join climate action groups. By showing that young people care and they are watching, we can put pressure on the government to do more. 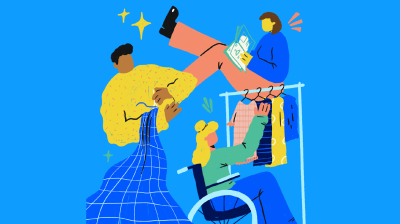 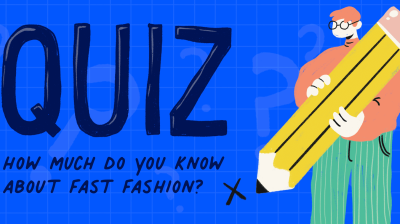 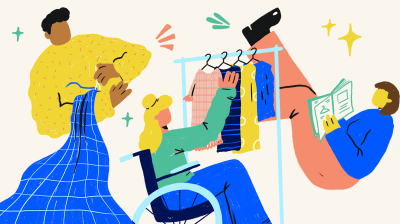