Climate change, also known as the climate crisis, is one of the biggest issues facing young people today 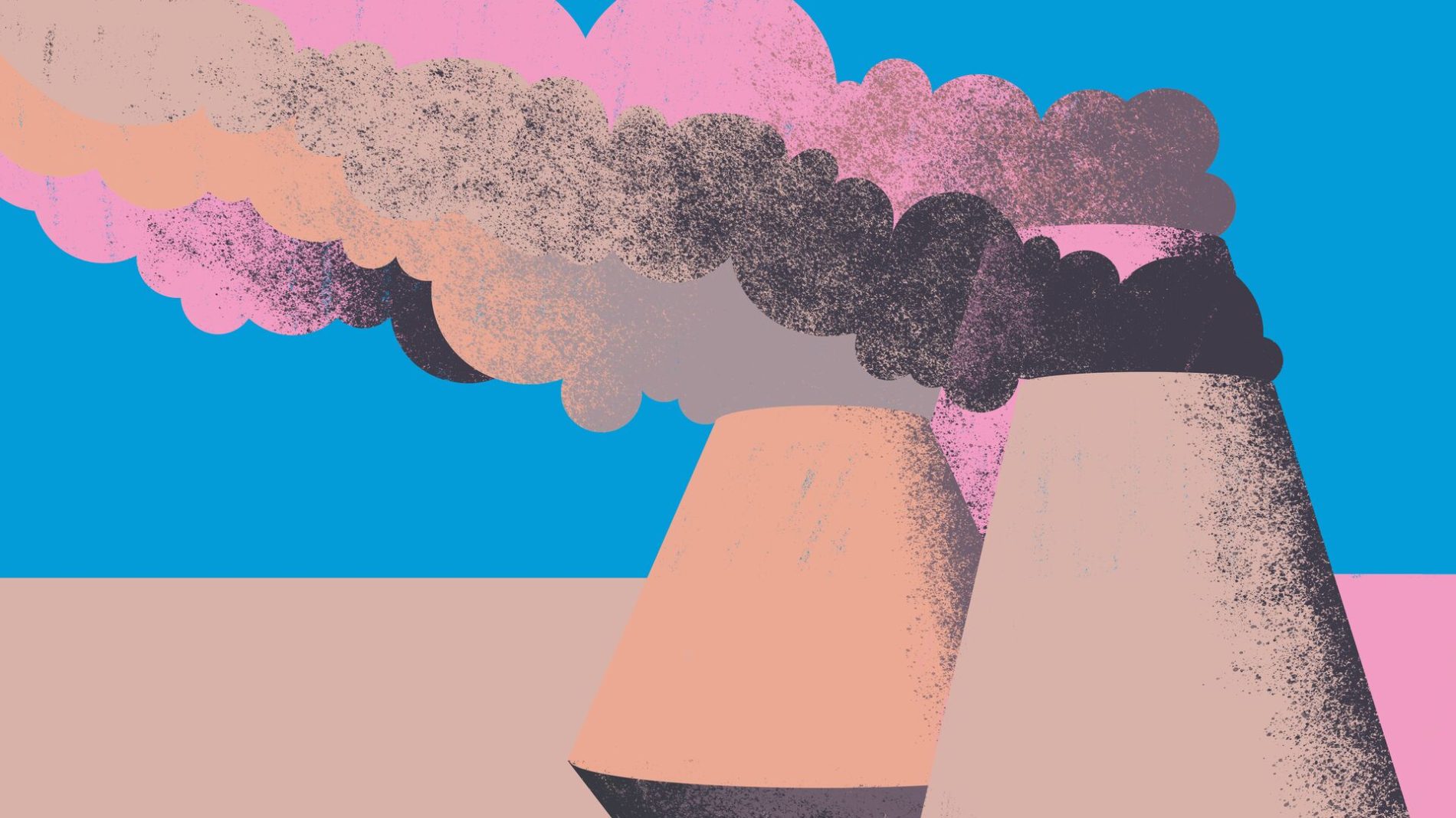 The Intergovernmental Panel on Climate Change (IPCC) AR6 report stated that it is “unequivocal that human influence has warmed the atmosphere, ocean and land” and that we are already seeing the effects of global warming through extreme weather and climate events like heatwaves, flooding, droughts, and more.

One of the more well known aspects of climate change is global warming. Global warming refers to the rise in the Earth’s average temperature. Over the last 100 years, the average temperature on Earth has warmed by 1° Celsius, while the Arctic is warming more than twice as fast, according to the World Wildlife Foundation (WWF)

But climate change is about more than just hotter summers, it can also result in more extreme and unpredictable weather events, like storms or hurricanes, that can threaten our towns, cities, homes, and lives. Events like major floods or forest fires that we’re seeing in countries across the word are examples of extreme weather that can destroy homes and communities, and we’re starting to see more of these events in Ireland too.

We have come to rely heavily on fossil fuels to power things like factories, cars, running machinery, using electricity, flying planes, and creating the things we use in our everyday lives, like our phones, computers, and plastic. However, it’s important to remember that there are alternative energy sources, like wind and solar – we don’t have to choose between having climate change or being without energy. 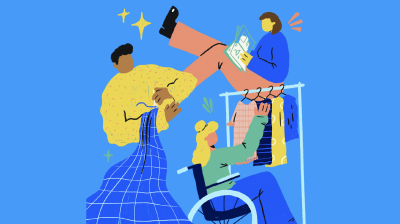 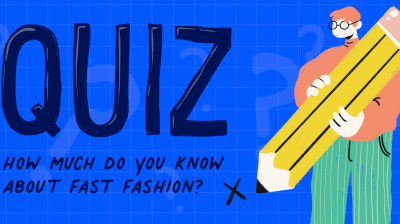 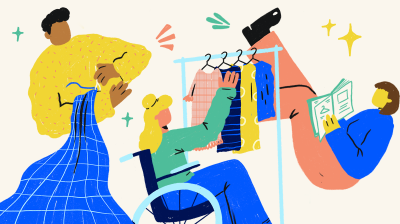