What are the different types of mental health conditions? 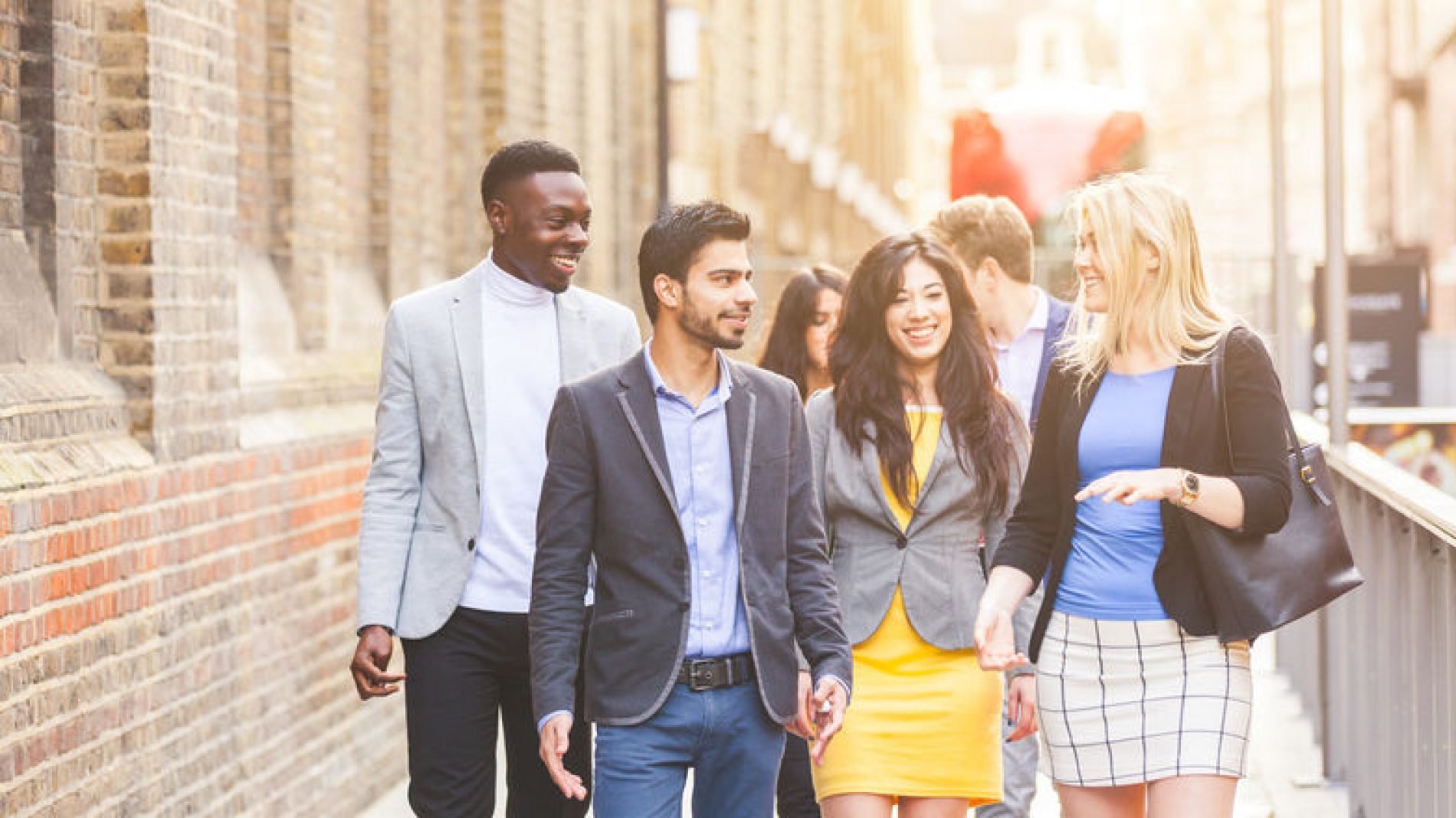 What are some of the common types of mental health conditions?

Anxiety is the body and mind’s natural reaction to threat or danger. In stressful or dangerous situations it is normal for the body to release hormones such as adrenaline which can create high levels of anxiety to help us escape danger or thrive. Anxiety is something which we all experience from time to time, however when high levels of anxiety occur in regular situations this is when it can become a problem or can be considered a disorder. Anxiety disorders are one of the most common mental health problems in Ireland and it is estimated that one in nine people will suffer from an anxiety disorder in their lifetime. A person with an anxiety disorder can experience heart palpitations and feelings of sickness, irrational thoughts and worry, restless behaviour and avoidance and emotions of fear and panic.

Bipolar is a mood disorder where a person experiences extreme changes in mood, thinking and energy which can last several weeks or months. There are several different types of Bipolar. Not everyone with Bipolar follows the pattern of elation or depression, some people have hypomania or mixed episodes.

Depression can be when a person has severe feelings of sadness which last for a long period of time. Depression affects one in 10 people in Ireland but is very treatable. Symptoms of depression include:

Dissociative disorders are a range of conditions that can cause physical and psychological problems. Dissociation is the way that the mind copes with too much stress. A person who dissociates may feel disconnected from themselves and the world around them. Many people with a dissociative disorder have had a traumatic event during childhood. They may dissociate and avoid dealing with it as a way of coping with it.

Symptoms of dissociation can include periods of amnesia where a person forgets where they have been or what they have been doing and large gaps of memory loss, forgetting people and memories.

If you would like to talk to someone about your relationship with your body or food Bodywhys are a support service for young people experiencing eating disorders.

PTSD) is a mental health condition that is triggered by a traumatic event. A person suffering from PTSD can experience flashbacks of the event, nightmares, severe anxiety and uncontrollable thoughts about the event. It is normal for a person who has experienced or gone through a traumatic event to experience some difficulty with coping or adjusting, but if these difficulties do not get better with time and self care they may develop PTSD. The symptoms of PTSD can begin to show a month after a traumatic event but may not appear for years.

The four main symptoms of PTSD are:

Obsessive compulsive disorder (OCD) is a type of anxiety disorder where a person has distressing, repetitive thoughts. As a way of trying to stop these thoughts a person with OCD will then repeat an action compulsively. For example, a person may have obsessive negative thoughts that something bad is going to happen to them or their family and as a way of suppressing these thoughts they will repeat an action or ritual such as cleaning or checking doors are locked. Carrying out a routine or action can give a person with OCD temporary relief from their anxiety but it can also cause the person to worry that they have not completed the routine properly and have to do it over and over again.

Schizophrenia is a disorder where a person experiences that are real for them but not for others around them. A person with schizophrenia may see or hear or see things which others do not, and they may have beliefs which seem strange to others. Schizophrenia usually begins in late teens and early 20s and is found in about one in 100 people. The cause of schizophrenia is unknown but stressful experience and drug use can trigger episodes in people.

Psychosis is a mental disorder where someone can have experiences which are real for them, but not for others. Common symptoms of psychosis include hallucinations, delusions such as that other people are controlling their thoughts and confused thoughts. Psychosis can be a symptom of schizophrenia, bipolar and depression.

Borderline personality disorder (BDP) is a disorder of mood and how a person interacts with others.

The four main symptoms of BPD are:

The symptoms of BPD usually begin in adolescence and continue into adulthood. The causes of BPD are unclear but things that can contribute to BPD include genetics, brain chemical imbalance and experiences of abuse or neglect as a child.

Getting a diagnosis for a mental health disorder

If you are worried about your mental health you should go and visit you GP to speak about it. Your GP is your local doctor who is trained to look after your physical and mental health. If you feel nervous about speaking to your GP remember that this is what they are there for and they will want to help you.  After you speak to your doctor about how you are feeling they may give you a diagnosis, although this is unlikely on a first visit, or refer you onto someone else who may be an expert in dealing with your condition or illness.

Read our article on visiting your GP for a mental health issue.