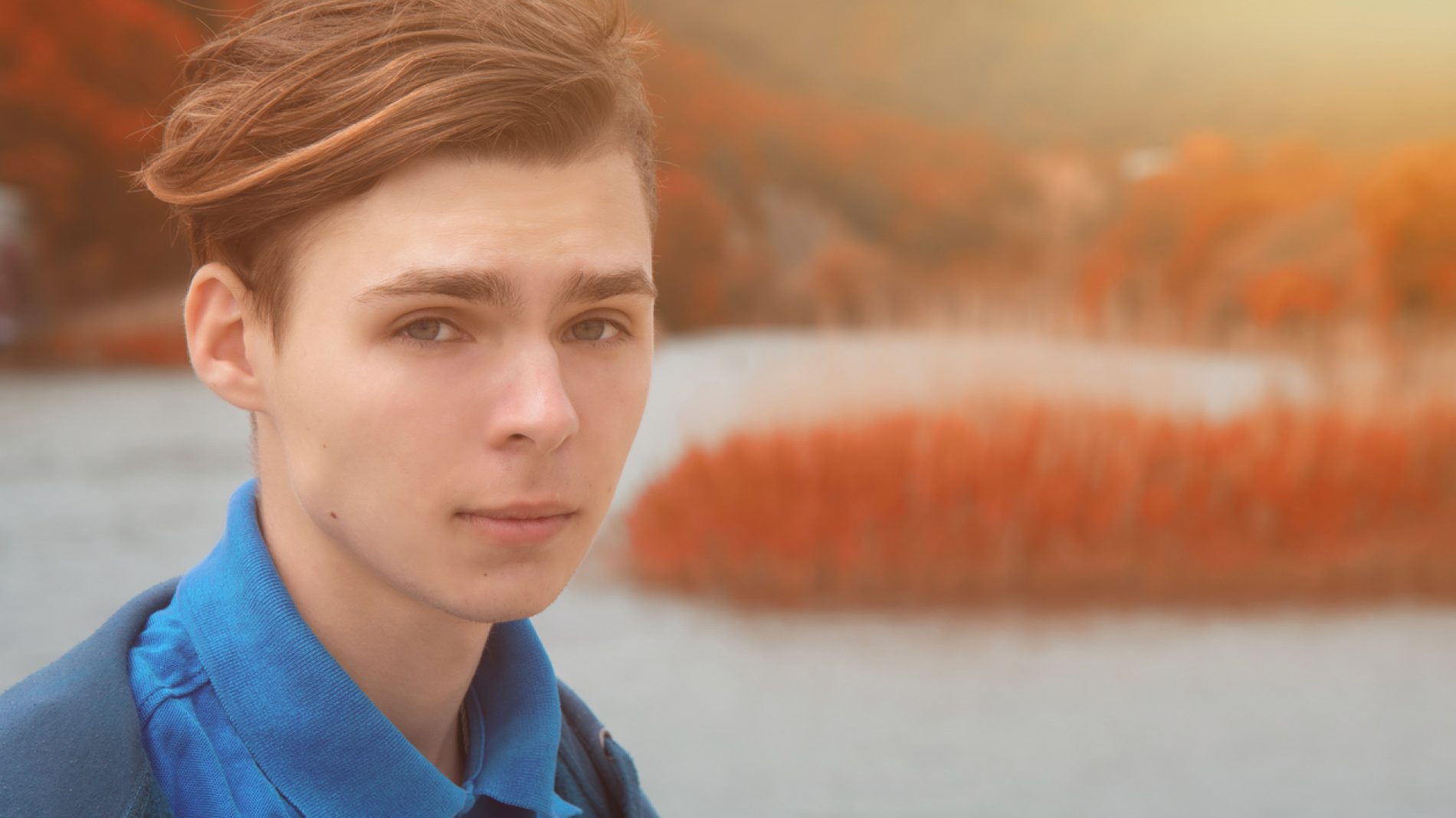 There are many misconceptions about people who have suicidal thoughts or who die by suicide. As a result, there are people who could be feeling suicidal who might not reach out for help, because they might feel misunderstood.

In order to support people experiencing suicidal thoughts, it’s important we understand more about the topic and be able to separate myth from fact.

Here are 8 myths you might have heard about suicide:

People thinking of suicide may talk or act in ways that indicate they are planning to die by suicide. Find out more about some of the warning signs.

Myth #2: People who talk about suicide don’t actually go through with it

Most people who die by suicide have given definite warning signs of their intention. Some of these signs are direct, others are more subtle. Learn more about these warning signs.

Myth #3: People with suicidal thoughts are absolutely intent on dying

People with suicidal thoughts can have mixed feelings about living and dying. They may not want to die, but they don’t want to live the way they are living, and may not be able to see an alternative other than suicide. Learn more about suicide.

Myth #4: Once a person thinks of suicide, they will have those thoughts forever

Myth #5: An improvement after a crisis means the suicide risk is over

Some suicides happen when things seem to be getting better because the person now has the energy and can turn suicidal thoughts and ideas into action.

Sometimes, people may appear in better spirits following a crisis because they have formed a plan in their mind to end their life.

Suicide happens in all groups in society, and can affect anyone. Learn more about who is at risk of suicide.

Myth #7: You are either the suicidal type or you’re not

Anyone could feel suicidal, even if they don’t have a history of suicidal thoughts or behaviours. Suicide can affect anyone, and no one person is the “suicidal type” or not.

Myth #8. Talking about suicide is a bad idea as it may give someone the idea to try it

The best thing you can do if you are worried about someone is to talk to them about it. Often, people feeling suicidal don’t want to worry or burden anyone so they don’t discuss it. By asking about suicide you give them permission to tell you how they feel. Once someone starts talking they’ve got a better chance of discovering their options beyond suicide. Find out more about how to talk to someone who might be suicidal. 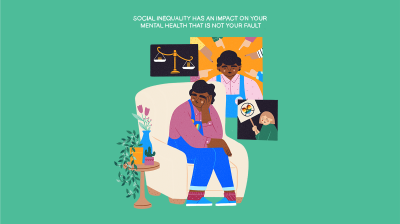 How does society affect your mental health?

Your mental health is impacted by the conditions around you. 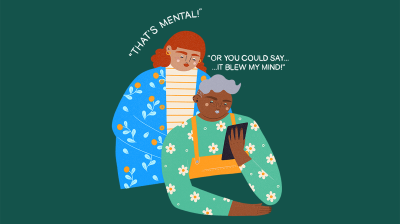 Why language matters when talking about mental health 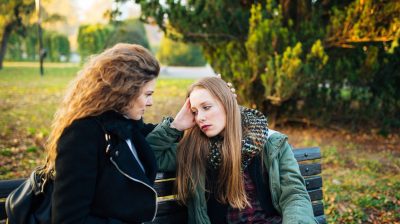 How to support a friend recovering from an eating disorder