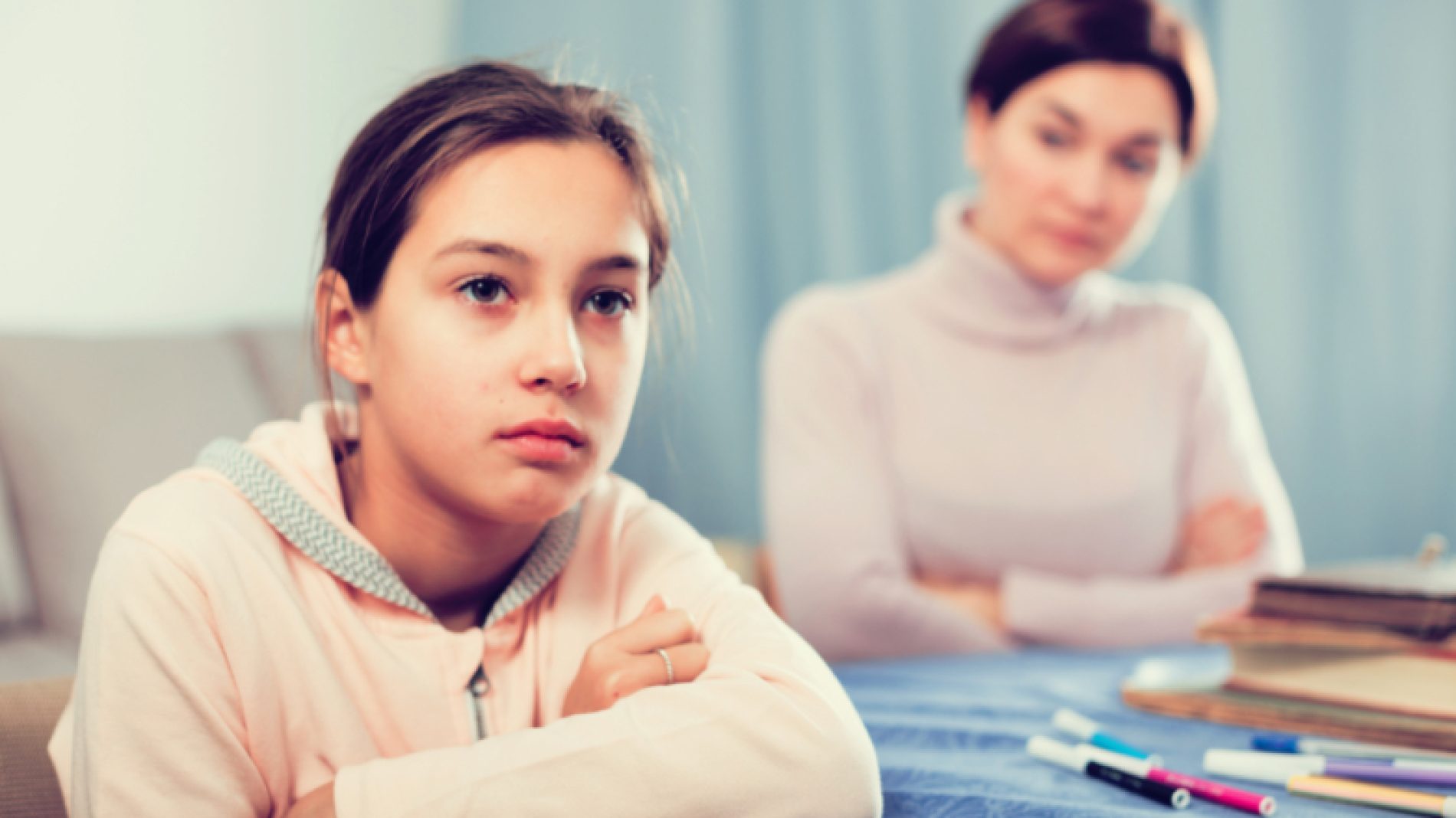 The language around suicide

The stigma related to suicide may partially come from people not really understanding suicide. If you haven’t been affected by suicide, or know someone who has, it can be hard to make sense of it. Sometimes, people jump to conclusions about why someone died by suicide and criticise them for their actions, without understanding the complex reasons why someone might have died in that way.

The fact that suicide was illegal in Ireland until 1993 has played a part in creating stigma and shame around suicide. In the past, many religions believed that suicide was a sin and some still do. This is changing in some religions, but not in others. If you are part of a religious group that believes suicide is a sin, it can make it hard to hold a different view about suicide or to talk about suicide.

Language plays a huge part in reinforcing stigma. Without meaning to, by using certain language, people are playing a part in continuing that stigma. The language previously used to describe suicide is connected to the stigma that was associated with it in the past. Continuing to use this language is supporting this stigma.

Some of the language commonly used around suicide can make it seem like suicide is the person’s fault and that they did something wrong. When you talk about suicide, try to stick to the facts instead of your opinions. Avoid words and phrases that are critical or judgmental.

If you are talking to someone who has been bereaved by suicide, or who has experienced suicidal thoughts or attempts, take your lead from them about what they are comfortable talking about. Listen and reflect back what they tell you without offering your own opinions on their experience.

The phrase ‘commit suicide’ comes from a time when suicide was illegal and makes it seem as though the person committed a crime. Commit is also used to describe religious offences. Using ‘commit’ in relation to a suicide can add to the sense of judgment and stigma. It is not seen as an acceptable way to talk about suicide anymore. A better phrase to use is to say that someone ‘died by suicide’ or ‘attempted suicide.’ These are factual statements that aren’t loaded with judgment or blame.

Language around suicide, like all language, is constantly developing. If you are unsure of a word or phrase you want to use is suitable try to think how it would sound to someone who is suicidal, or their family. If you are in any doubt, avoid using it.

If you are worried about someone

If you are worried that someone you know might be suicidal there are a number of things you can do.

If you can talk to them about it try to encourage them to see their GP or to contact one of the suicide helplines available in Ireland. Some of the services available are:

If you don’t feel that you can talk to them about it, try to talk to someone close to them and let them know that you are worried. If they don’t know, show them the services available.

If you are worried that someone might be in immediate danger call 999 or 112.

If you are feeling suicidal

If you are thinking about suicide, there is help available to you. Someone wants to listen. If you have a parent, guardian, family member or friend you can talk to tell them how you are feeling. It won’t be an easy conversation to have but they will be grateful that you spoke to them. You can also see your GP. Alternatively contact one of the following services: 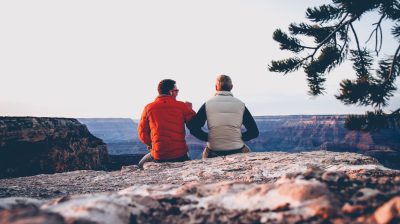 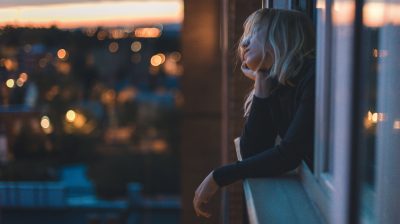 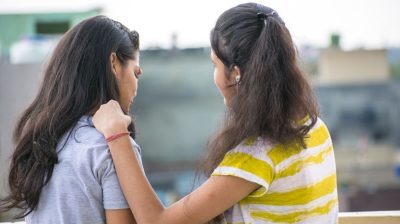 Dealing with grief after losing someone by suicide