Suicidal thoughts or feelings don’t arrive out of the blue 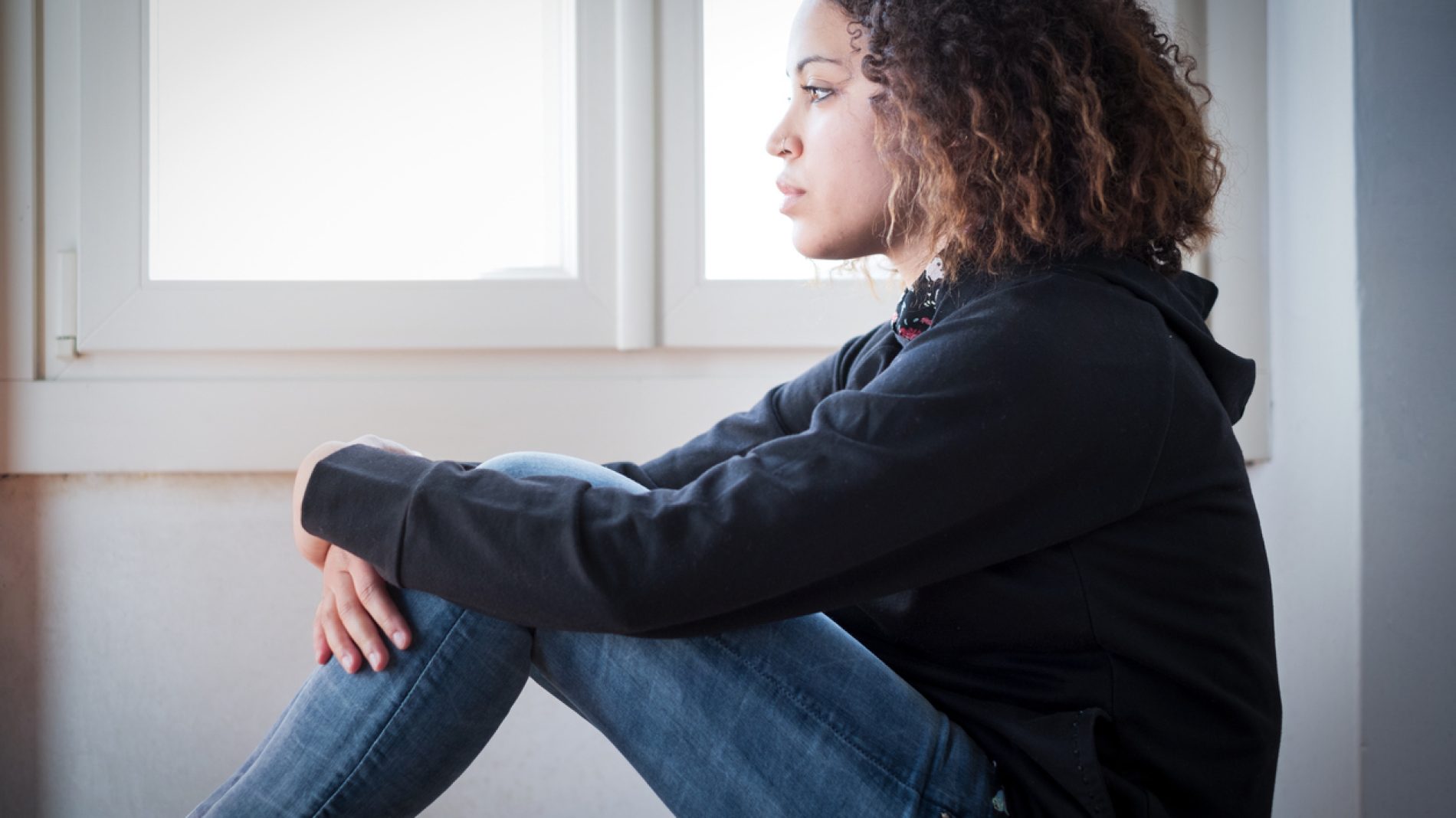 Suicidal thoughts or feelings don’t usually arrive out of the blue. Many factors come together to increase someone’s risk. It is rare that one event makes someone’s life so unbearable that suicide seems the only option. However, it is important to remember that you may not know the sources of stress that could contribute to the likelihood of suicide.

There are some differences in rates of suicide among men and women, but suicide does happen to people of all genders including men, women, and non binary people.

Most deaths by suicide happen in men aged 20-64. In Ireland, statistics suggest that young men are most at risk.

Suicide in women is most common during middle age. However, in recent years, the rate of suicide has been increasing in young women aged 15-19.

How does mental health impact the likelihood of suicide?

These can arise for any of us at any stage in our lives. Research has shown that people who are diagnosed with a mental health difficulty by a doctor are at a higher risk of suicide than those who have not. However, it is important to note that not all of those who have been diagnosed will experience suicidal thoughts. In the same way, not everyone who is suicidal will have a diagnosed mental health difficulty.

This involves doing something that causes injury to the body. Self-harm is generally used to cope with, or ease, emotional distress. Over time, it may become less effective, and the emotional distress may increase. As this happens, thoughts of suicide may become more likely. Sometimes people who self-harm may accidentally end up taking their own life through their self-harming actions.

Someone who has attempted suicide in the past has a higher risk of attempting again, especially in the days and weeks after an attempt. An attempted suicide may increase their sense of isolation, guilt and worthlessness. It is important to take all attempts or possible attempts seriously, and to get help and support for your loved one.

Recent or past events

Sometimes, a recent event can increase the likelihood of a person attempting suicide. However, sometimes a lot of time could pass between when these events happened and when an attempt took place.

The risk of suicide is high immediately after discharge from a psychiatric hospital or an emergency department, if the person attended because of suicidal thoughts or behaviours. They may have a sense that they will be living with mental health difficulties for a long time, or they may believe they do not have the supports or inner resources to deal with their difficulties. They are at greater risk if they live alone or are returning to significant stresses that they feel they cannot change.

History of suicide in family or friends

This can increase someone’s risk as suicide can appear to be more of an option once it has been taken by others. The way in which a community responds to a death by suicide, for example through Facebook memorial pages, can sometimes glorify the death. This may make suicide seem appealing to someone who is vulnerable.

Young people in particular might feel that they will be more loved after their death than when alive. Communities that support grieving families while at the same time showing the finality of death, can help prevent other deaths from happening.

Unemployment can challenge someone in ways they haven’t been challenged before. The loss of a job can also mean that someone has lost the supports they previously relied on, such as a regular income, social contact, a reason for living, a sense of self-worth, and so on.

Any kind of loss is linked with increased suicide risk. It can include bereavement, relationship breakdown, job loss or financial loss. The risk is greater if the person feels that, as a result of the loss, life will never be good or they will never experience happiness again.

The emotional impact of past abuse can make someone more vulnerable to suicide. People who have experienced abuse can feel shame, depression and anxiety, and believe they are worthless. They may have poor family support and may be isolated. This can make it difficult to cope when times are tough.

This is common among people who die by suicide. Drugs and alcohol can impact in a number of ways when someone is in distress. They can lead to impulsive behaviours where someone may make decisions without considering what may happen afterwards. Also, alcohol, as well as some other drugs, are depressants that increase the likelihood of negative mental health effects, or that someone will take a more negative view of their lives.

If someone is using alcohol or drugs to deal with their problems, this may prevent them from using healthier coping strategies. Misuse of alcohol or drugs over a long time can lead to poor quality of life and damage relationships, work and other areas of life.

People who are isolated and withdrawn from others, or who don’t have a support network to draw on in times of difficulty, are more vulnerable to suicide than those who are well connected and have a strong sense of belonging.

The difficulties associated with poverty can increase suicide risk. These include low levels of education, poor living conditions, social isolation, increased reliance on drugs and alcohol, and less access to services.

Inequality can be experienced by someone in many different ways. Social inequality isn’t just about having less money: there are many factors that increase the risk of suicide such as living in a disadvantaged area, debt, unemployment, and, if employed, the quality and type of employment.

It is possible that someone’s personal behaviour has greatly hurt or angered the people they love. This, along with blaming themselves for their behaviour, can add to someone’s distress, isolation, feeling of hopelessness, or feeling that they deserve to die.

For some, taking their lives can be a spur-of-the-moment decision. This is more likely among young people who are struggling to cope with what is for them a major life event such as break up of a relationship. 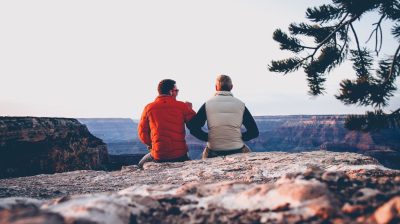 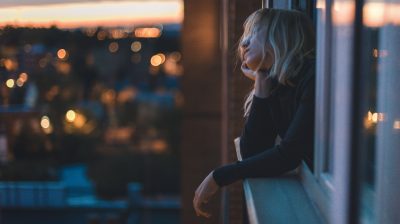 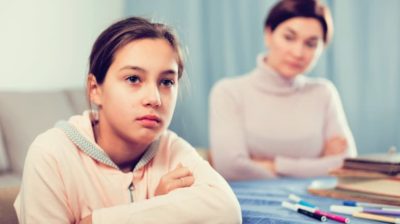