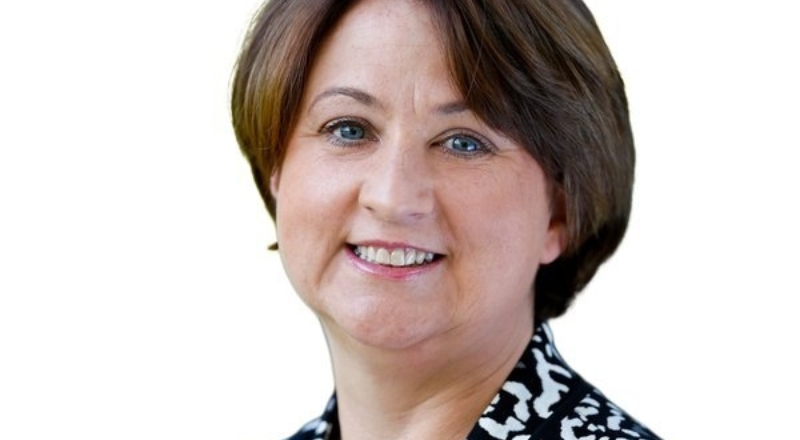 The European Union Parliament Election is set to take place on Friday, 24th May 2019

While the path ahead for the EU may be a rocky one, it’s a journey that I want to be a part of. As the EU’s role in our daily lives increases, it’s important that the Midlands-North-West has its say. I believe that the absence of a Fianna Fáil voice in the constituency has been noticeable over the past number of years.

If elected as an MEP for the MNW, my aim is to make a substantial improvement to the social and economic fabric of our constituency by targeting EU investment to enhance and support the potential of the Hidden Heartlands and the Wild Atlantic Way, and strengthen the western economic corridor in the process.

I would work to secure Ireland’s fair share of capital investment, and advance MNW’s regional development, as well as ensuring that the farmers young and old are fairly represented in the next phase of CAP. Another key focus for me is to unlock the EU’s potential to further improve regulation in areas such as online gambling and cyber security.

What parliamentary group will you sit with in EP and why?

ALDE, which is the grouping that Fianna Fáil are aligned with in the EP. The party plays an integral role in the shaping of EP policy and can often be the deciding party in many votes between the Left and Right. Its key priorities align with the broader principles that Fianna Fáil does, such as the commitment to fight climate change, increased transparency in the financial systems, the preservation and defence of civil liberties, as well as pushing for further ambitious and progressive EU trade policies.

What do you think are the biggest issues faced by young people in Ireland and what do you intend to do about them?

In my role as a TD, I'm Fianna Fáil's spokesperson on Children and Youth Affairs so I know all too well the issues facing young people. Not too mentioned I'm also a mother to three teenagers.

During my three years in Dáil Éireann, I've pursued a number of pieces of legislation to help improve the lives of young people. For example, the Gambling Control Bill would establish a framework for the regulation, including licensing, of gambling in Ireland, as well as encouraging the provision of addiction services.

As a member of the Committee on Future of Mental Health Care, I heard first hand the many struggles facing young people today, and how many mental health services often fall short when people need them most. In October 2018, the committee published its final report, which set out its implementation of a single, long-term vision for mental health care and the direction of mental health policy in Ireland.

Cyber security is another area which I feel the state needs to do more as there is a lot of potential for young people to be put at risk while online. We need to discuss how the various tech companies operate and how children and vulnerable adults are protected on social media.

What will you do to ensure funding opportunities (e.g Erasmus and Youth Employment Initiative) is increased in the next Multi-annual Financial Framework?

ALDE, the EP group which I would be a member of if elected, were the ones who initiated the Parliament's call for doubling the budget of Erasmus+ to enhance opportunities for young people, which was an instrumental step in obtaining a substantial increase in the 2019 budget. It's measures like this that I too would continue to fight for for not just the people of the MNW but young people across Ireland. The benefit of programmes such as Erasmus cannot be underestimated and can add so much to one's educational CV but also to them as a person.

ALDE also launched a European pilot project to set up co-ops for young people to promote youth employment and entrepreneur skills, which allows people access particular guidance and support in their fields of expertise. Such approaches need to be considered more broadly as well allowing for some thinking outside the box.

We need to ensure there is access to a wider job market and one that gives more chances to young people. In a world that's in a constant state of flux, it's important too that there's increased labour mobility, particularly for younger people. This would allow people spread their wings while always building on their experience.

Share this article -
Published May 9th, 2019
Last updated Sep­tem­ber 18th, 2020
Tags EE19 european union european parliament elections
Can this be improved? Contact editor@spunout.ie if you have any suggestions for this article.
Jump to related articles
Was this article helpful?

Register To Vote
An easy guide to Irish Politics