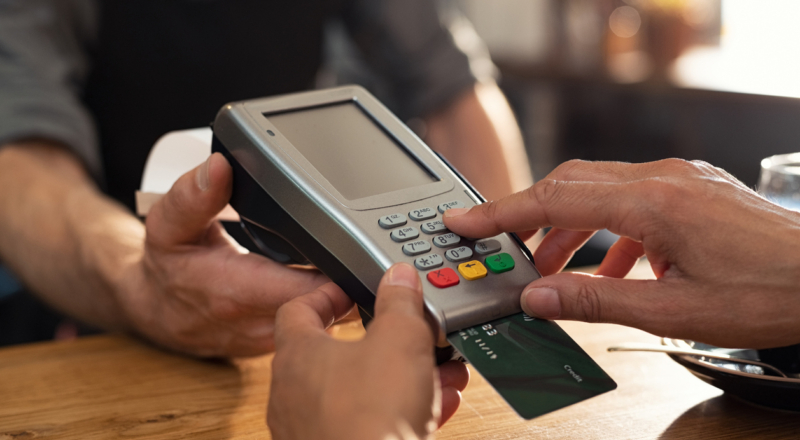 Half of young adults are targeted by fraud scams each month

A new FraudSMART survey from Banking & Payments Federation Ireland (BPFI) reveals that almost half (47%) of young adults aged 18-24-years old say they have been the target of attempted fraud on a monthly basis or more often.

Among 18-24-year olds who said they had money stolen in the past, the average sum lost to fraud scams came to €228, a significant amount of money for many young people in Ireland.

How were they targeted?

When those surveyed were asked how they were targeted in fraud scams over the last 12 months, the survey found:

When did they notice?

Of those who were the victims of a scam, not everyone realised straight away what had happened.

What did they do?

When the young people surveyed realised what had happened, they were three times more likely to tell a friend or family member (39%) than they were to report the incident to their bank or the Gardaí (14%). More than one in five (21%) said they did nothing at all, either because they were “so used to scams happening” or they “felt foolish for being targeted” in the first place.

Reducing the risk of fraud

When asked what steps they take to change their behaviour and reduce the risk of fraud.

When it comes to protecting themselves online from fraud, young people said that revealing less personal information about themselves online (cited by 51% of respondents), only accepting friend requests from people they know (41%) and restricting who can view their social media accounts (38%) were among the things they have changed in recent years.

However, just one in five (22%) said they now avoid using public wi-fi, which can be less secure, and fewer still (18%) regularly change their passwords on online accounts.

Half of young people (51%) said they make sure to cover their PIN and check for shoulder surfers in order to protect against fraud.

That said, only one in three (31%) no longer let their bank card out of their sight when paying in bars and restaurants, while just 13% had stopped letting friends and family borrow their ATM card.

Be wary of classified ads

The survey revealed that one in ten (10%) targeted by fraudsters had been contacted through classified advertisements, double the rate of all age groups surveyed. This is important to be aware of, especially during the summer when many young people are looking for seasonal and temporary work.

Ms. Davenport reminded young people that “If the offer looks too good to be true, it probably is.”

Being the victim of fraud can be distressing and can have big financial implications for young people. By being fraud smart and making simple changes, you can protect yourself from fraud.

“If you’re among the one in four young adults who have not taken any new measures to protect yourself, then this is the year to re-set your passwords, think twice about signing up for that free trial and share your suspicions with someone you trust”, says Niamh Davenport.

Share this article -
Published June 5th, 2019
Tags fraud scam money
Can this be improved? Contact editor@spunout.ie if you have any suggestions for this article.
Jump to related articles
Was this article helpful?

Survey revealed that over 40% of 18 to 24-year olds are willing to act as ‘money mules’
All you need to know about contactless cards, Apple Pay and Android Pay
How to keep your financial information safe online