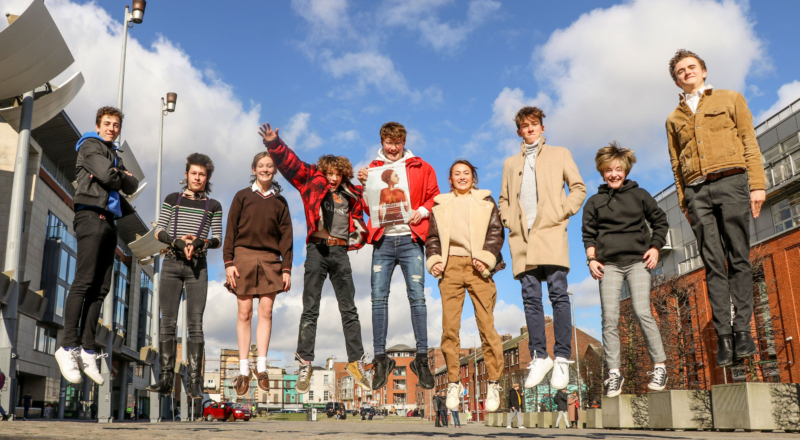 Ireland’s Young Filmmaker of the Year 2020 announces its winners

The awards took place online this year with a record number of over 1,700 entries 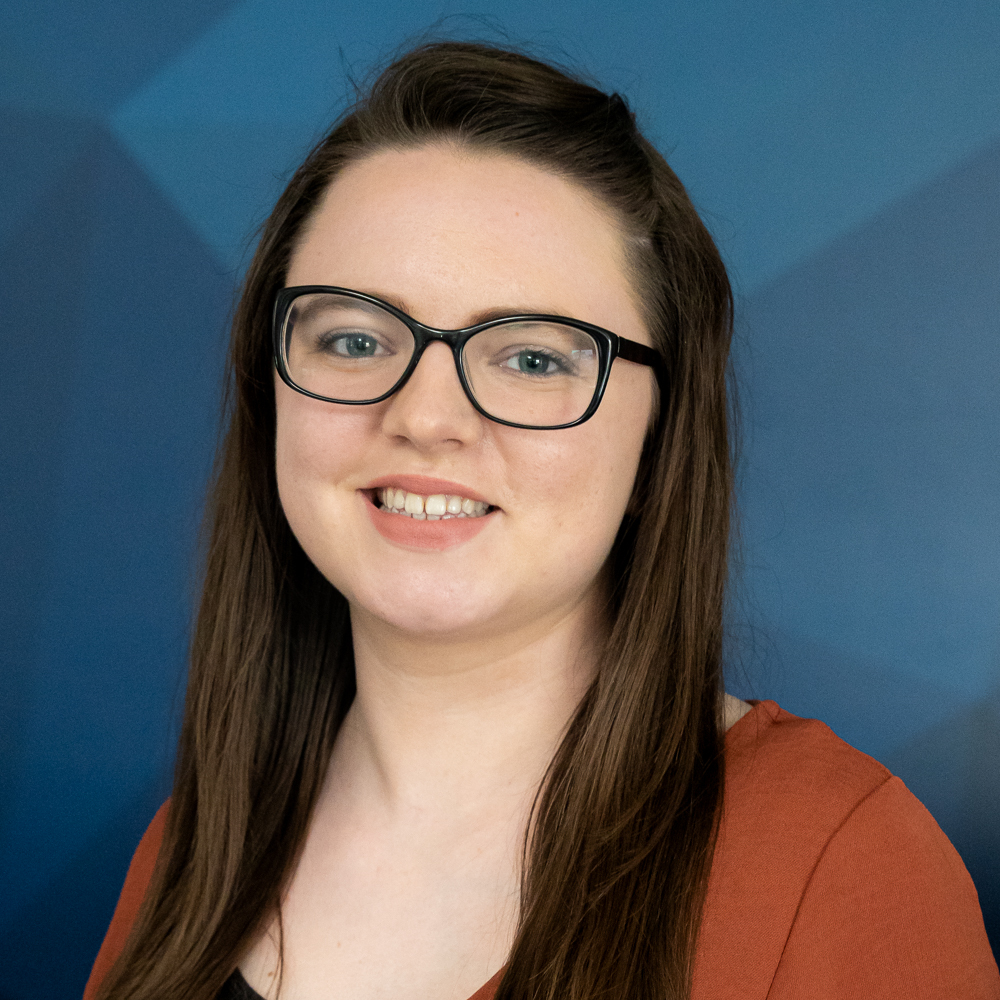 Written by Sinead Beirne and posted in news

The Ireland Young Filmmaker of the Year Awards took place on May 13th on Fresh Film Festival’s YouTube channel due to the current COVID-19 (Coronavirus) restrictions. The awards were hosted by Demi Isaac Oviawe who stars in ‘The Young Offenders’.

What is Fresh International Film Festival?

Fresh International Film Festival is an opportunity for young people from Ireland and overseas, aged 7 to 18 years, to create, exhibit and share films. The festival gives young filmmakers the chance to have their work seen on a cinema screen for the first time and to compete for the title of Ireland’s Young Filmmaker of the Year.

In addition to Ireland’s Young Filmmaker of the Year, awards included Second Place, Third Place, and Highly Commended and other Specialist Awards.

Ireland’s Young Filmmaker of the Year 2020

The winner of this year's competition was Cal O’ Driscoll (17) from Dublin for his film ‘Pirates’, which is about a pirate station in Ireland in the 1980’s. Following his win Cal said “It was an absolute honor to win Ireland’s Young Filmmaker of the Year. This year was different to any final I have ever experienced as the Finals took place online due to the current Covid-19 situation. I watched the awards with my cast and crew on a group zoom call and Fresh Film still managed to maintain the excitement and magic of the Festival this year like they have done every other year. I am so thankful to receive this award as there was so many other films that deserved it also.”

Oisin McKeogh (18) from Clare took second place with his film ‘Midsummer Beauty’ about a girl who struggles with a crush on one of her best friends. He said “it’s my fifth year entering Fresh International Film Festival. I have grown as a person and a filmmaker with this Festival. I am honoured to have won this award surrounded by such a talented group of filmmakers.”

Third place went to Milosh Hughes (18) from Dublin for his film ‘Synthasia’, which is described as a dystopian technological fantasy.

Highly Commended Awards were won by Sean Treacy from Wicklow for Direction for his film ‘Broken Reflection’, Max Hendrickson from Dublin for Concept for his film ‘Enkata’, and Josh Lynas from Down for Storytelling with his film ‘Lost in Transit’.

Prizes for Best group went to Molly Hoque and Kildare Young Filmmakers with their film ‘Witch Hunt’, and Alexandra College in Dublin took the prize for Best School, with their film ‘Four’, directed by Ella Nethercott.

The Audience Award winner, which was voted for online, was awarded to Michael Keane (16) from Cork for his film ‘Final Shot’ based on the Columbine school shootings in the USA. The International Film Award went to Emmanuel Li from the UK for his film ‘Have You Seen Buster?’ about a spirited, determined 12 year old named Jacob who embarks on a search for his missing dog Buster.

Jayne Foley, Director of Fresh International Film Festival, commented that the standard of this year's competition was really high and said “Next year will be our 25th anniversary and in setting up Fresh in 1997 we were looking to create those shared moments. We loved cinema and we wanted to create a community of young film-makers who would bond over screenings at a Festival. The Ireland’s Young Filmmaker of the Year competition meant that the films screened and stories told would be their own. Video was king then, and we watched as video cassettes dropped through our letterbox from all over the country. And they’ve continued coming, on shiny discs, memory sticks and links now from Ireland and across the world. We have come a long way and so have our young filmmakers and I congratulate each and every one of them. Thanks to them the future of filmmaking is bright!”

The Junior Finals will air at 4pm on May 20th, on Fresh Film Festival’s YouTube channel. See www.freshfilmfestival.com for more info.

Share this article -
Published May 14th, 2020
Last updated Octo­ber 25th, 2020
Can this be improved? Contact editor@spunout.ie if you have any suggestions for this article.
Jump to related articles
Was this article helpful?