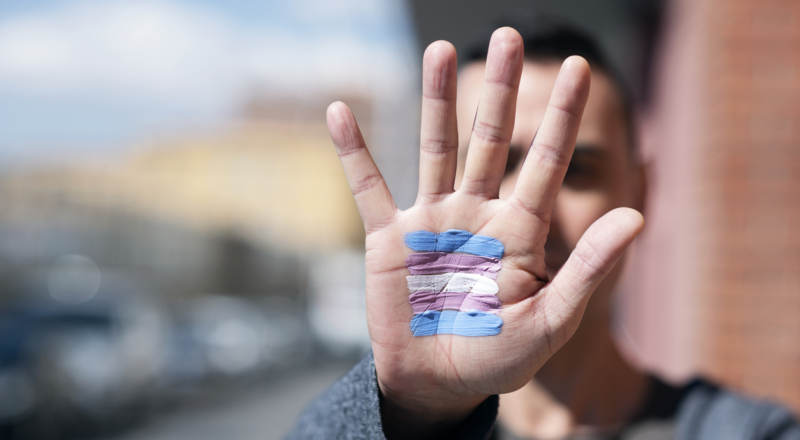 Join the Truth about Trans Healthcare rally this Sunday

The protest, on Sunday 22 September, is calling for improvements to transgender healthcare in Ireland

This Is Me, a transgender healthcare campaign, are hosting a rally outside Leinster House on Kildare Street in Dublin on Sunday, 22 September at 2pm to protest the state of transgender and non-binary healthcare in Ireland.

Activists and allies will take to the streets to demand safe, accessible, best practice, person centred healthcare for all transgender/non-binary people in Ireland.

The first community-led protest to demand change to the trans healthcare system in Ireland was held in January 2018. Since then, This Is Me say that the services provided to trans and non-binary people have gotten worse.

Some of the issues include increased waiting lists for Hormone Replacement Therapy (HRT), with an increase in refusals for HRT and HRT shortages, no surgeons who can provide ‘top surgery’ or gender affirmation surgery, and increased psychiatric assessment requirements providing a barrier to accessing treatment and care.

The waiting list to see a consultant can also be as long as three years.

What the protesters are asking for

The protesters are calling on the Government to provide safe, accessible, best practice, person centred healthcare for all trans and non-binary people in Ireland.

How to join the Truth about Trans Healthcare rally

If you want to take part in the rally, to call for improved services for yourself or to show your support to trans and non-binary people in Ireland, you can join the protest on Sunday, 22 September at 2pm outside Leinster House on Kildare Street, Dublin 2.

There will be a small number of speakers who will share their experience of the trans healthcare system in Ireland under the theme of “The Truth About Trans Healthcare”.

Share this article -
Published Sep­tem­ber 20th, 2019
Tags trans healthcare
Can this be improved? Contact editor@spunout.ie if you have any suggestions for this article.
Jump to related articles
Was this article helpful?