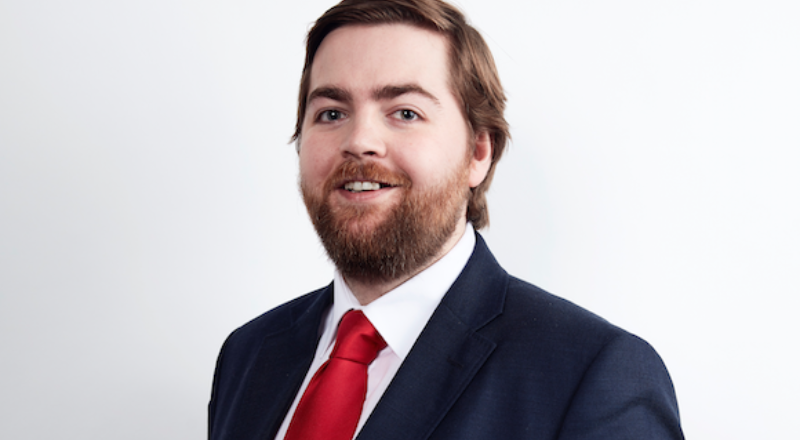 The local elections will take place Friday 24th May, 2019

I decided to run because I felt there was a serious lack of representation for young people in my area. I had lobbied local politicians on many issues and saw little to no response from them on issues affecting young people. I know that these issues aren't going away and I wasn't willing to sit on the sidelines any longer waiting for someone else to do something about it. The current generation of politicians in my area simply don't understand the issues that are facing young people and don't consider young people a voting block worth trying to win. Having campaigned in my area for Marriage Equality and Repeal of the 8th Amendment I've seen first hand the influence that young people can have when they are engaged with and I know that young people will get engaged in local government if they can see that it can be an important actor in solving the crisis in housing and the environment. So I'm running to try and get more young people in my area engaged with local government and use our local government as a tool to help solve the major issues facing our generation.

I also wanted to run to try and create more opportunities for other young people in Kells. I've been lucky to have the support of the local branch and to have been able to, successfully, seek the nomination to run in this election which is something a lot of young people in politics can struggle with. However I wouldn't have had the confidence and experience to seek that support without the help of so many other groups in the community. I've been an active member of the Kells Musical and Dramatic Society for over 16 years and have been a committee member for the past 10. I'm also the treasurer of Inspire Choral Group and have been involved in many other community organisations in a variety of roles. Those experiences helped me to grow into the person that I am now and also helped to show me the value of my local community. I want to work to make sure that those same opportunities and more are afforded to the next generation of young people and the generation after that. Kells needs more infrastructure for young people and more than anything else needs a voice to stand up for young people who too often get the blame when the community fails them.

Share this article -
Published May 9th, 2019
Can this be improved? Contact editor@spunout.ie if you have any suggestions for this article.
Jump to related articles
Was this article helpful?