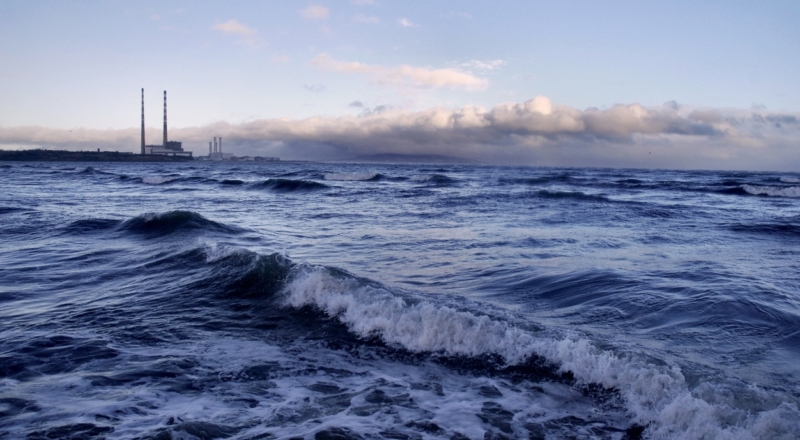 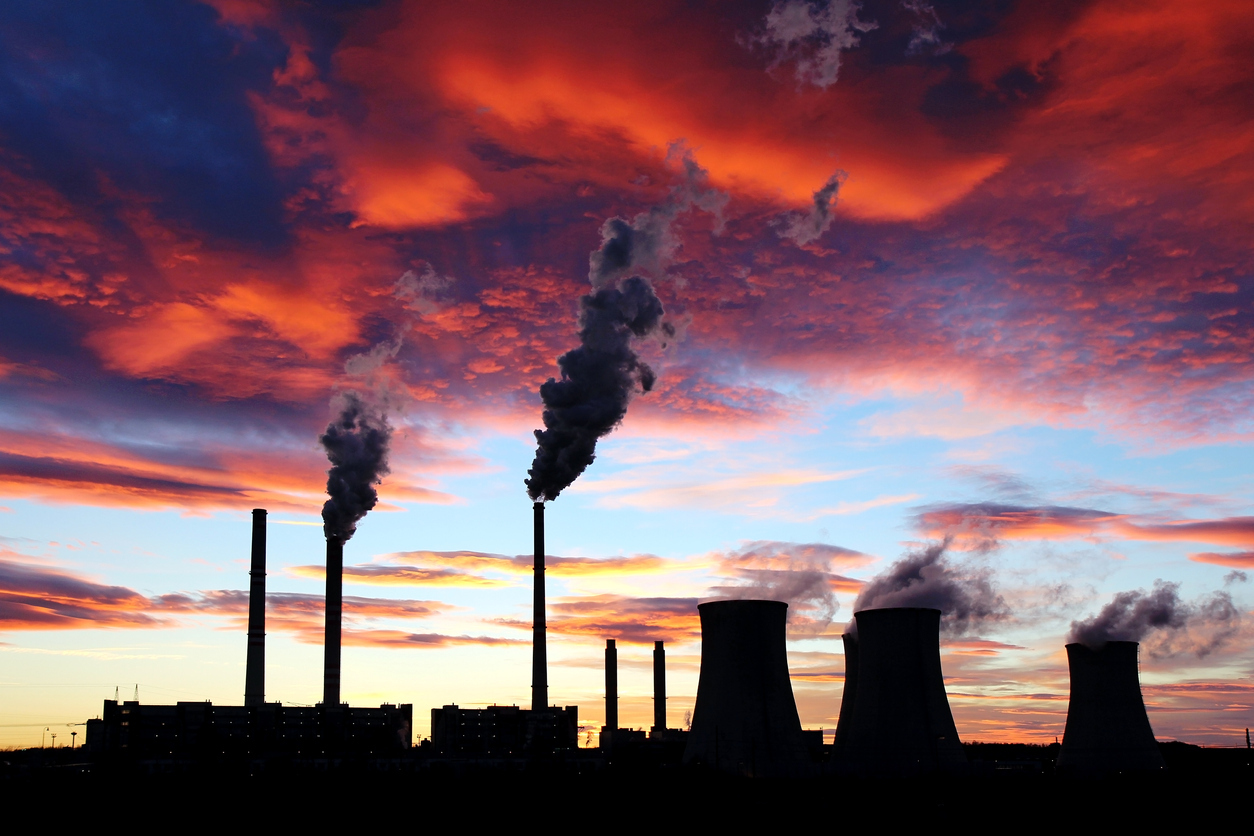 Without greenhouse gases, the average temperature on Earth would be far too cold to sustain life. However, when we add more greenhouse gases to the atmosphere through human activity, this causes more of the sun's energy to get trapped in the atmosphere, heating up the Earth and causing global warming. 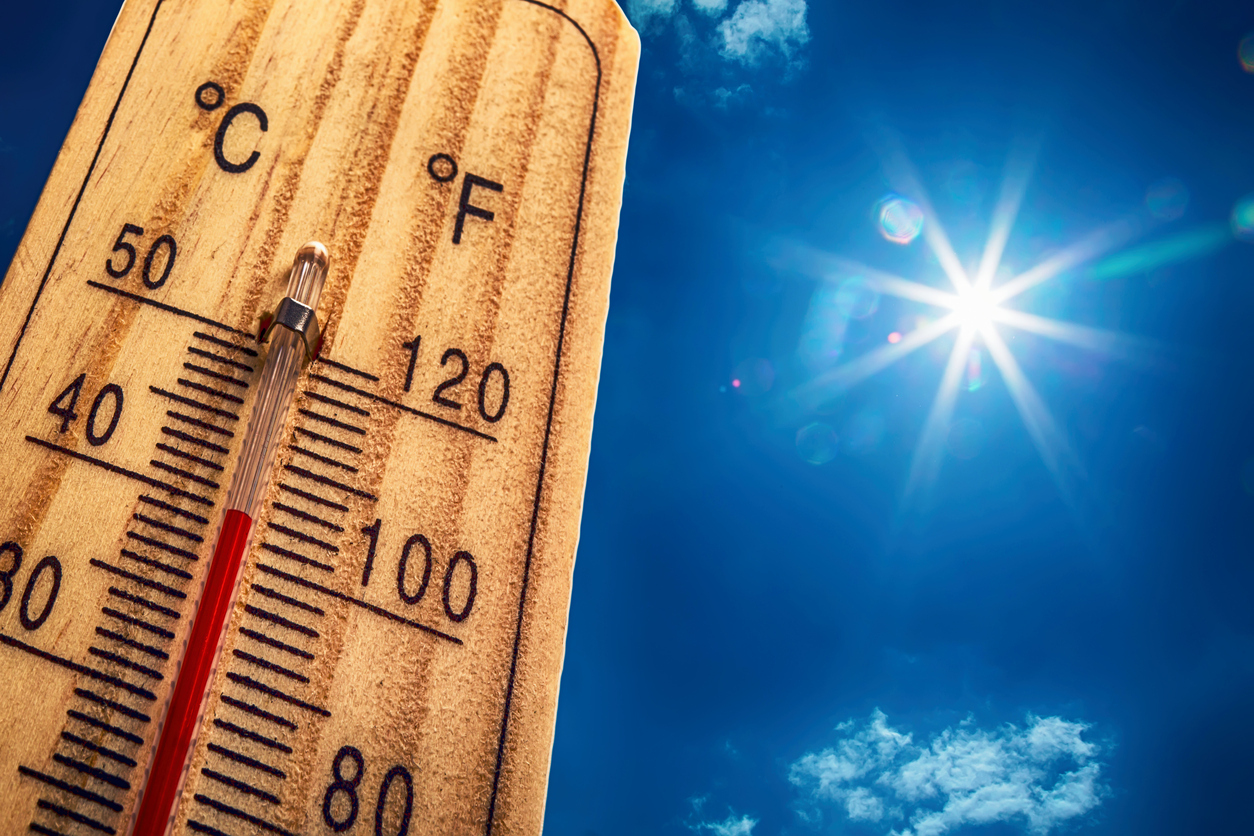 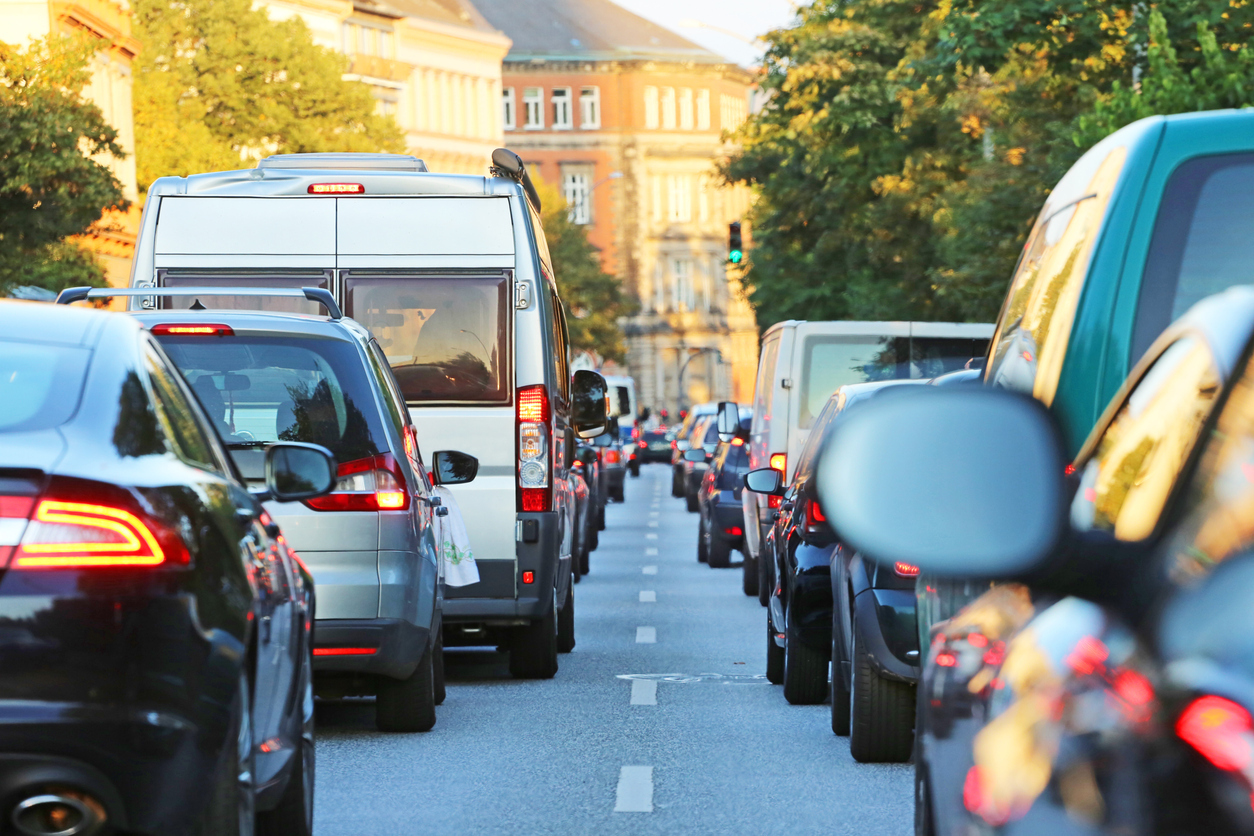 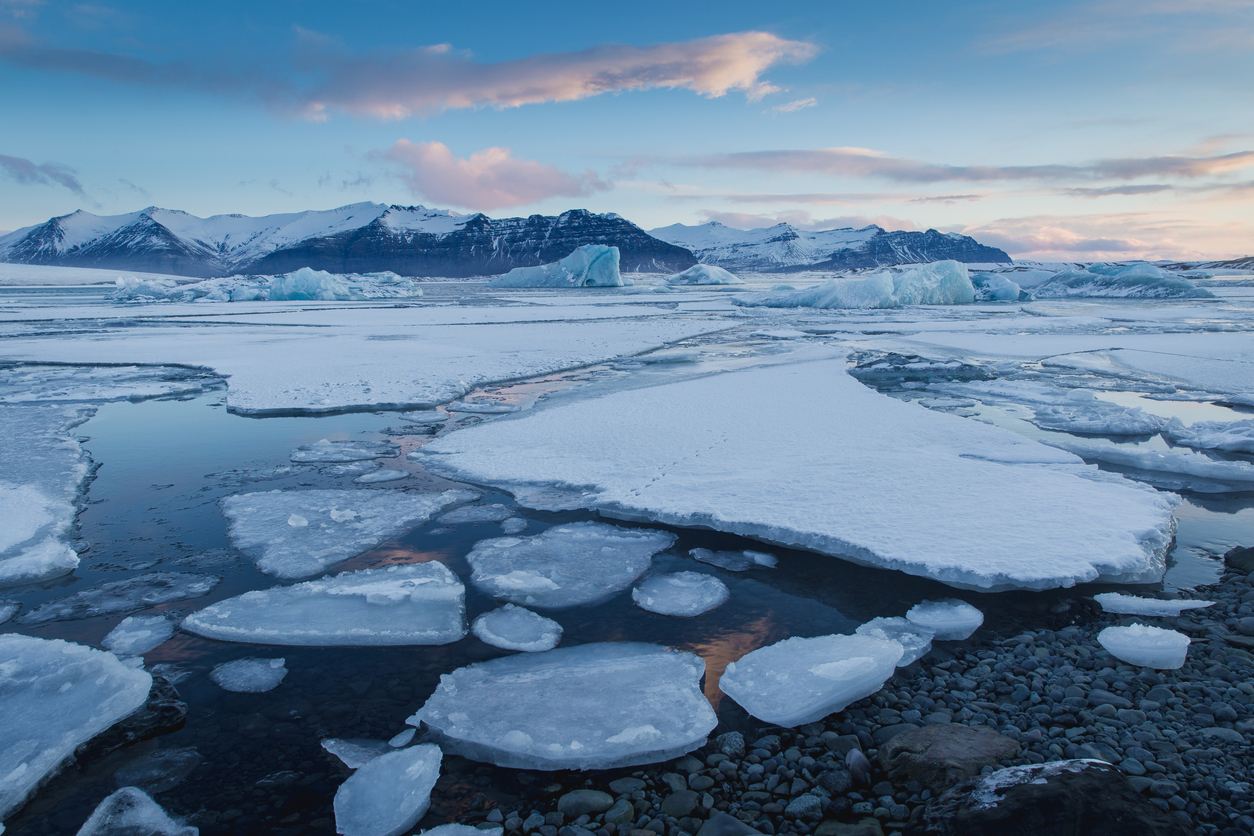 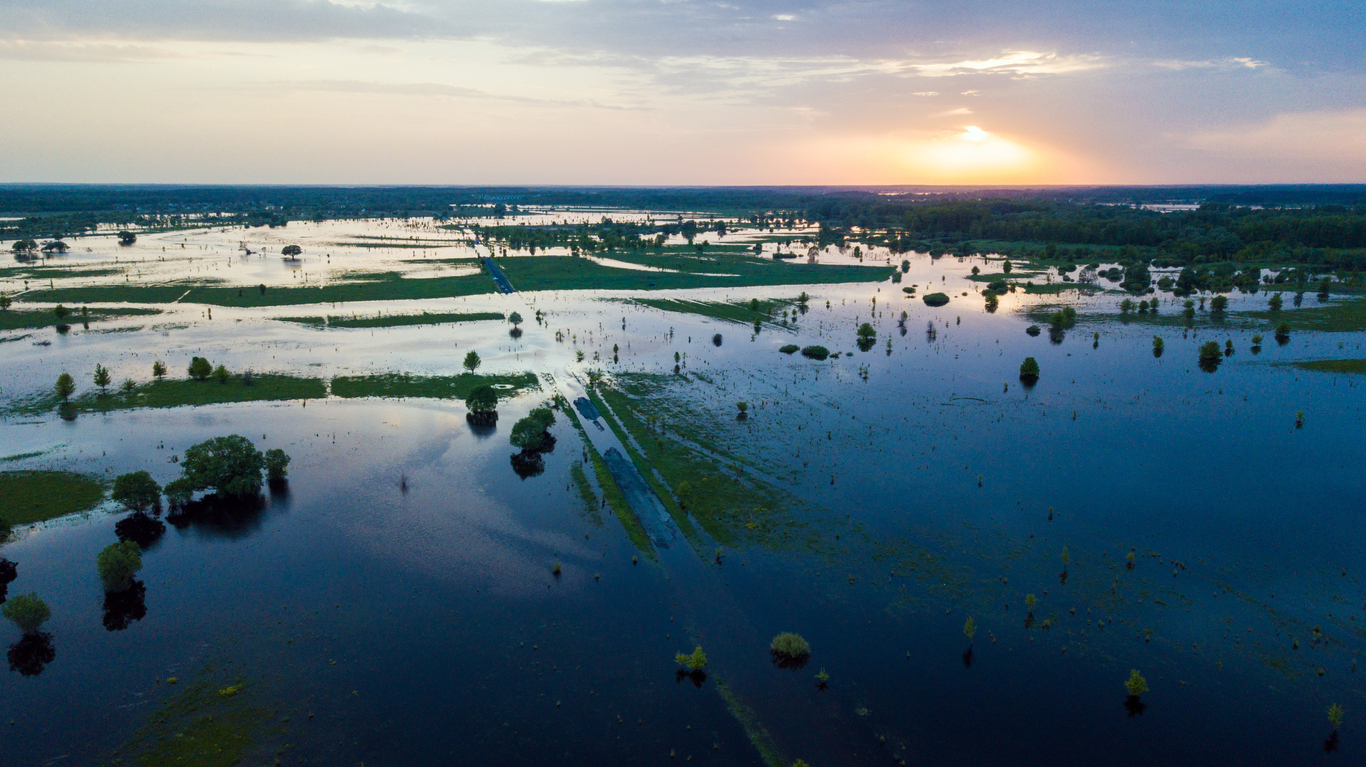 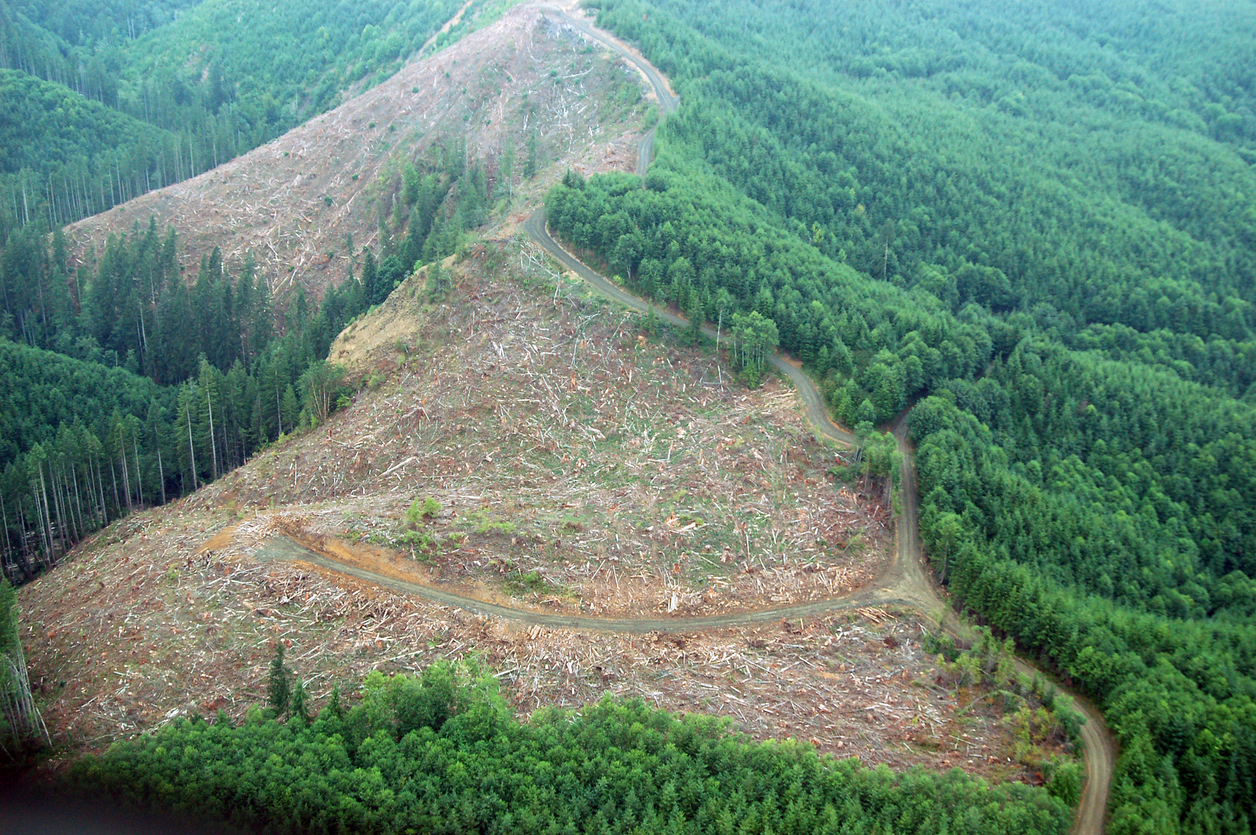 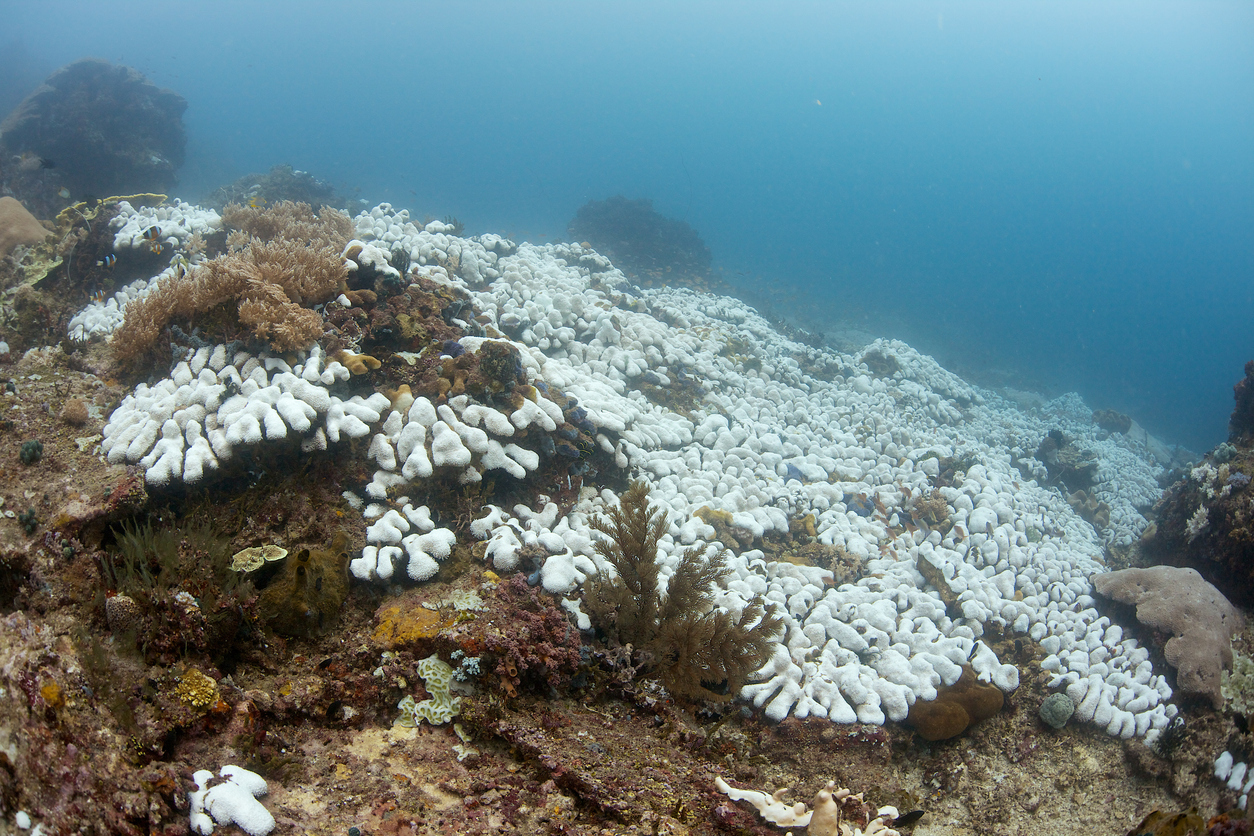 In the last 30 years, half of the world’s coral reefs have died. Human activity, as well as increased temperatures, has contributed significantly to coral bleaching. When the water becomes too warm, the algae living in the coral's tissues leave. Algae provides the coral with most of its energy, and so it needs algae to survive. When the algae leaves, the coral becomes bleached and turn white or pale, leaving it vulnerable to disease. 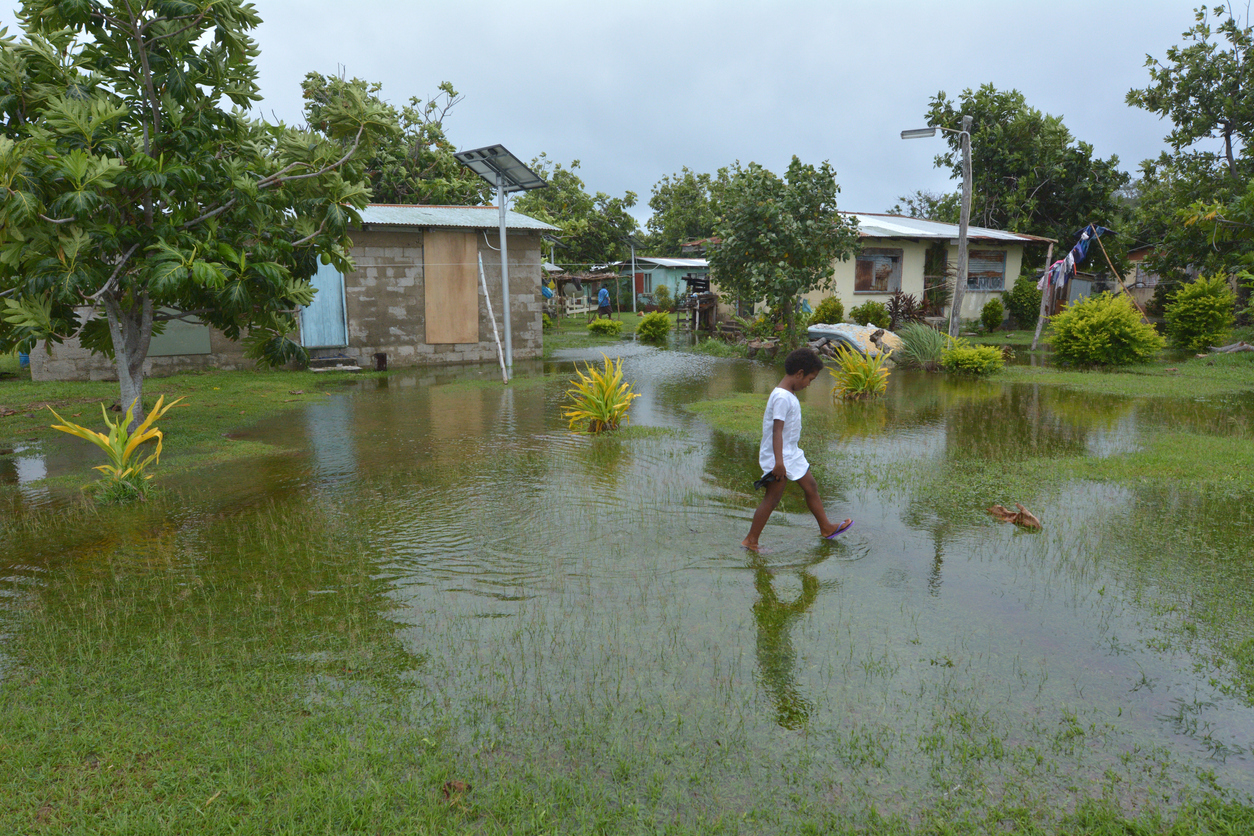 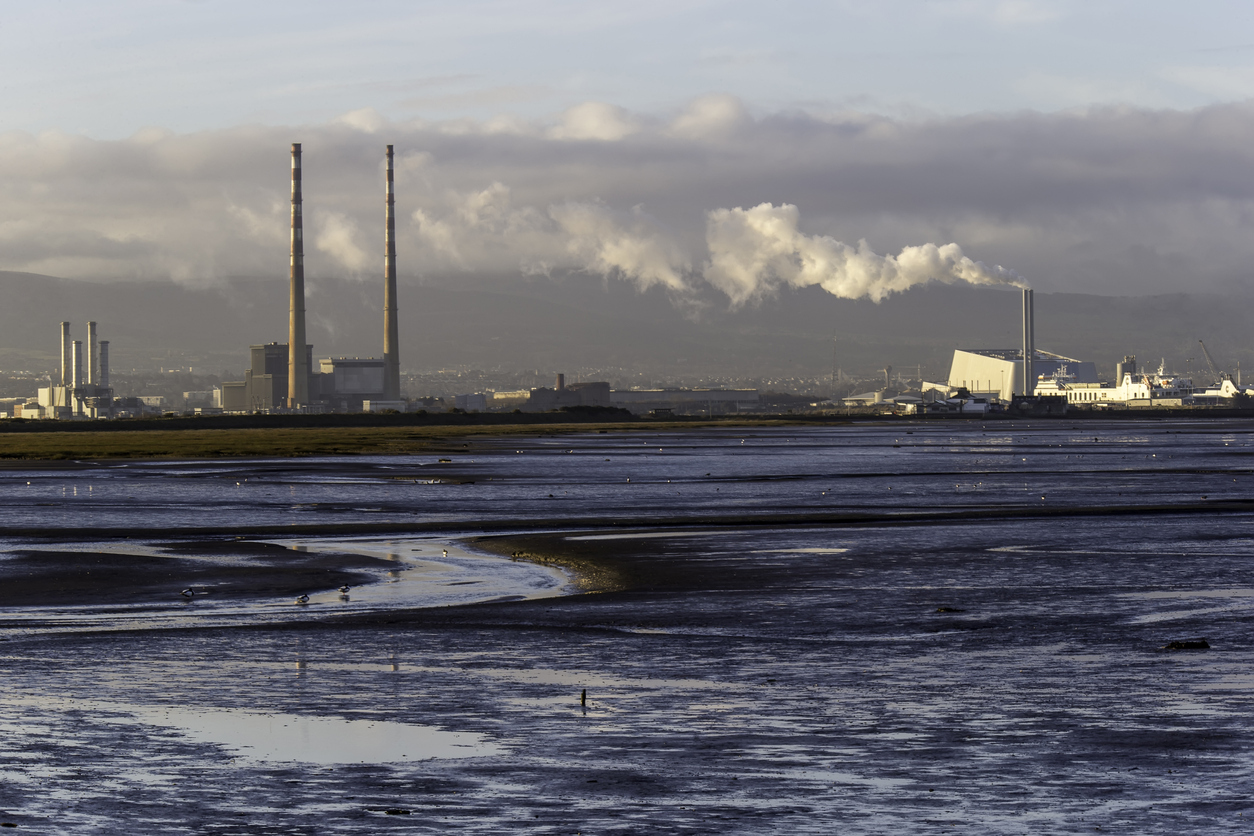 Bonus Fact 11: Ireland is ranked worst in the EU for performance on climate change action

As recently as December 2018, Ireland was the worst ranked county in the EU on climate action for the second year in a row. The Climate Change Performance Index, which is produced annually, places Ireland 48th out of 56 countries worldwide. Ireland has made commitments to the EU to tackle climate change - but we are currently unlikely to hit our 2020 target for reducing our greenhouse gas emissions.

How do you feel about climate change?

SpunOut.ie has teamed up with the Spark Change Challenge for 2019. We hope to raise awareness about how young people across Ireland can support the Sustainable Development Goals and reduce climate change. We’re looking for any 16-25 year olds who are interested in working with us on this. If you are, get in touch with heather@spunout.ie for more details.

Share this article -
Published April 9th, 2019
Last updated Feb­ru­ary 19th, 2019
Tags environment climate change
Can this be improved? Contact editor@spunout.ie if you have any suggestions for this article.
Jump to related articles
Was this article helpful?