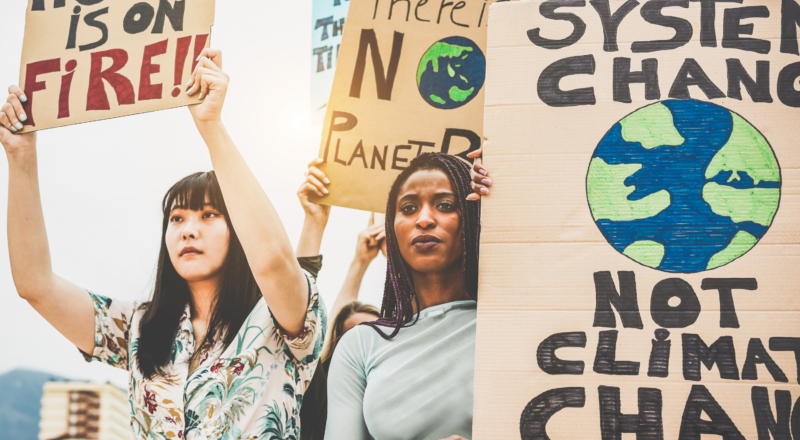 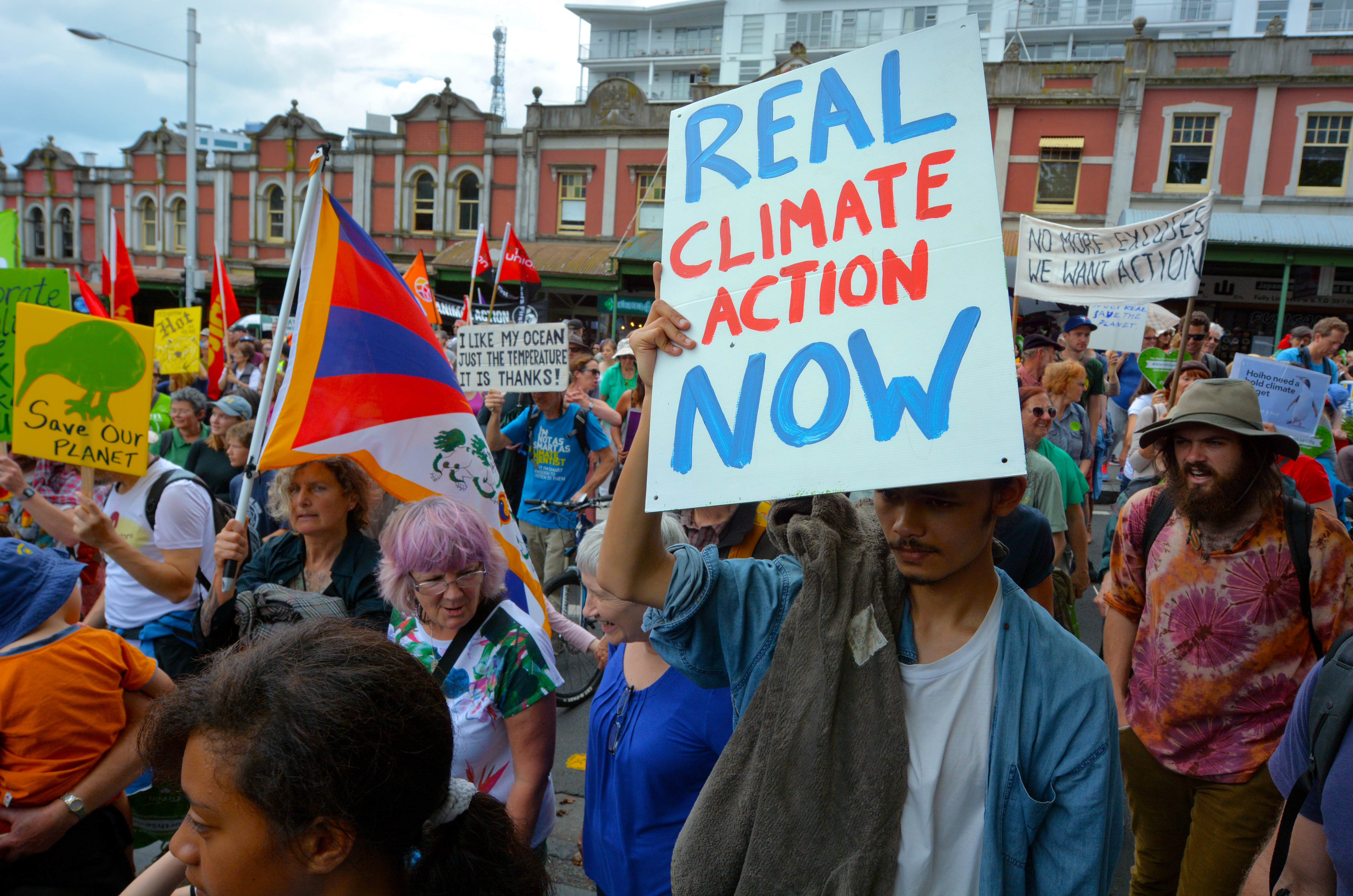 The Fridays for Future movement started last year when Greta Thunberg refused to go to school and sat on the steps of Swedish parliament to protest against her government’s lack of action on climate change.

Since then, Greta has spoken at international climate summits and has inspired hundreds of thousands of young people around the world to start their own school strikes.

In Ireland, weekly Fridays for Future protests have been taking place for a number of months around the country.

Want to stay up to date with Fridays for Future?

You can find about strikes and actions in your area by following Fridays for Future Ireland on Twitter and checking their website.

If there are no demonstrations near you, send an email to info@FridaysForFutures.ie for more information on how to start your own strike.

Share this article -
Published Sep­tem­ber 17th, 2019
Tags climate crisis
Can this be improved? Contact editor@spunout.ie if you have any suggestions for this article.
Jump to related articles
Was this article helpful?