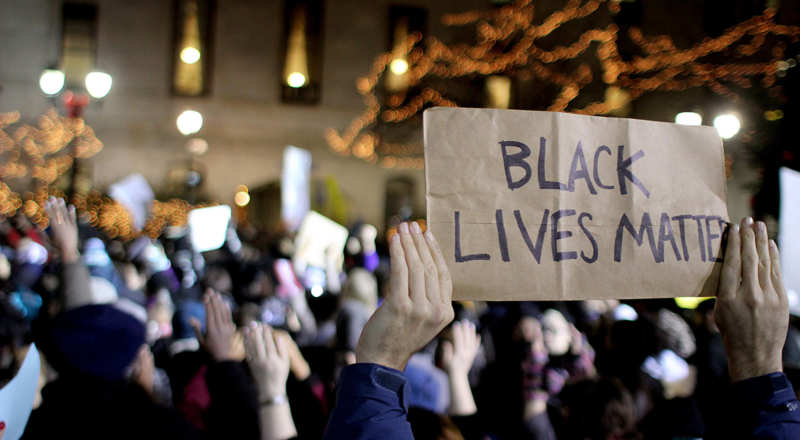 These include protesting after the death of Michael Brown, an 18 year old teenager who was shot six times in 2014 by a white police officer, Darren Wilson. Another high profile case involved Eric Garner, who also died in 2014 after he was put in a chokehold by a police officer, Daniel Pantaleo, who arrested him on suspicion of selling single cigarettes. The incident was videoed and showed the police officer putting his arms around Garner’s neck and wrestling him to the ground. Garner repeated the words "I can’t breathe" 11 times while lying face down on the sidewalk. After this incident, protesters began using the phrase “I can’t breathe” on posters and in artwork.

Share this article -
Published June 3rd, 2020
Can this be improved? Contact editor@spunout.ie if you have any suggestions for this article.
Jump to related articles
Was this article helpful?