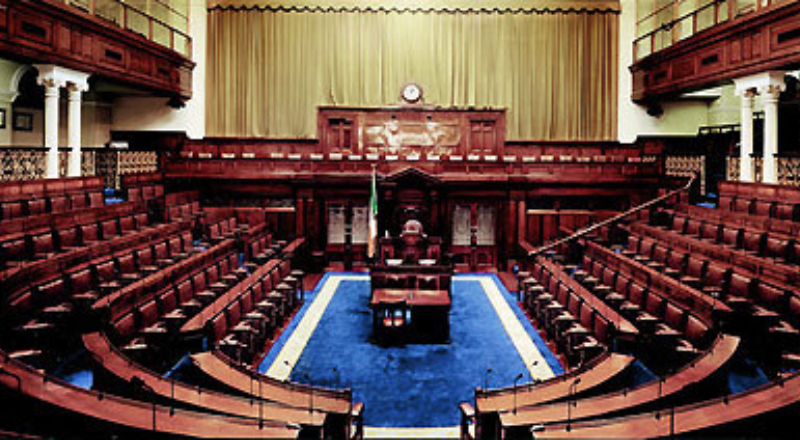 How to join a political party in Ireland

Learn more about choosing the right party to join for you

If you’re interested in politics or activism, one way you can get more involved is by joining a political party. Ireland has a wide range of political parties that compete for power at local, national and European level. But what are the advantages of signing up with one? And how do you work out which might be right for you?

Joining a political party in Ireland

Why join a political party?

There are many different reasons you may want to join a political party. Some of the benefits of joining a party include:

Which party is right for me?

First off, figure out what matters most to you. For instance, do you have one single issue that is more important to you than any other? Or are your politics based on a wider set of values you’d want your party to share? Whatever your answer, if you’re clear on why you want to be involved in politics it’ll be easier to find the party that suits you best. No party will match 100% with your personal views, so it’s about finding one you agree with most and taking it from there.

If you’re wondering whether to join a party, try the following to make sure they suit you:

Questions to ask before signing up

Before signing up to a party it is a good idea to do some research so you can choose the one that is right for you. Ask yourself some of these questions before deciding which party to sign up to:

What if I'm interested in politics but not any parties in Ireland?

Politics isn’t just about what happens within and between political parties, and there are lots of ways to be politically active without getting involved in the party system. If you would like to be involved in politics without joining a party you can:

Which political parties can I join in Ireland?

If you’re interested in finding out more about some of Ireland’s main political parties, check out the information on their websites below:

Share this article -
Published Feb­ru­ary 28th, 2013
Last updated Octo­ber 19th, 2018
Tags politics activism volunteer
Can this be improved? Contact editor@spunout.ie if you have any suggestions for this article.
Jump to related articles
Was this article helpful?

Lowering the voting age
How to lobby a politician