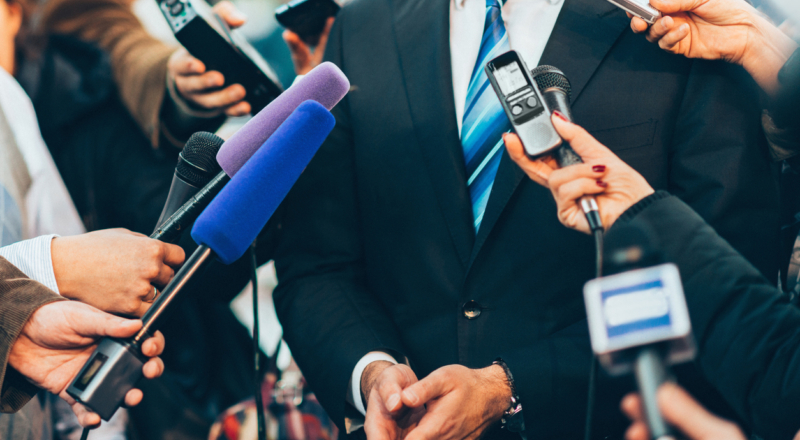 Why the Irish government need to take action on climate change

After the school strikes, Chloe talks about how the Irish government needs to take serious and urgent action on climate change

Written by Chloe Boland and posted in opinion

Friday 20 September 2019 saw an international strike against climate change, calling on governments across the world to take serious action. There were strikes in over 185 countries. In Ireland alone there were more than 10 different strikes in various parts of the country. While young people made up a significant number at the strikes, there were people of all ages, from young toddlers in their prams to school and college students to much older people, showing the threat of climate change is being recognised by people of all ages, as it should be. But why are we protesting? What’s a protest going to do?

Climate change is a massive threat to humanity, and while we might not see the full extent of this threat in Ireland (yet) it is still something we should be very concerned with. Despite having declared a Climate Emergency, Ireland remains the worst performer in terms of climate action in the EU. Our government, like many governments around the world, are not paying enough attention to the threat posed by the climate emergency, something that is seriously going to impact our future.

We are marching to make the government of Ireland (and governments around the world) realise that this is a serious threat. It is not a hoax or some elaborate plan constructed by scientists. Climate change is real, it is serious and it is terrifying. It isn’t enough to declare intentions without following through with proper action. We’re at a point where the future of humanity is in danger. We’re at a point where something radical needs to be done, and it needs to be done now. This isn’t a problem we as individuals can solve, not without the help of our governments.

That’s why I protested. That’s why I will continue to protest until sour government see that this is serious, that our future is being threatened and that they need to start taking proper action. Young people deserve better. We deserve to know that we will have a proper future on this planet. All future generations deserve better. The planet doesn’t belong to me or to you or to any government. We have a duty to protect it.

The Irish government needs to listen to Irish people

I marched because the planet and the human race are important to me. I want to know that my generation, younger generations and future generations will get to live on and enjoy this planet like all the generations before us. I marched because there’s only so much I can do as one person. I can take all the necessary steps to reduce my carbon footprint and encourage the people around me to do the same but until governments start listening and taking serious and drastic action, there won’t be a viable solution. I marched because the government needs to start listening. They need to realise that we’re not marching for a day off school or college but because the future of humanity is in serious danger and we need them to do something about it. Talking to other people who took part in the strike their reasons were pretty similar to mine.

“I took part on Friday because I care about our planet and am deeply concerned about the future of it. I think it’s about time our governments took action to mitigate for the effects of climate change and the only way to get them to do that is to show up and prove that we care” - Annie, a college student

“I went to the climate march because I wanted to join in and show the huge corporations that are contributing negatively to the environment, that what they’re doing is not okay and to show that this is a climate emergency” - Isabelle, college student

Vote for politicians who take action on climate change

This isn’t an issue that can be pushed off into the future. Unless we solve it now there won’t be a future. I encourage each and everyone of you to contact your local TD and tell them how important this issue is. When it comes to election time, do your research on which politicians have taken action on climate change and who has stood in the way of action. Make sure they know that they will not be getting your vote, your friends’ votes, or your parent(s)/guardian(s) votes if they do not take serious action.

Share this article -
Published Sep­tem­ber 27th, 2019
Tags opinion climate change climate emergency climate action and environment government voting
Can this be improved? Contact editor@spunout.ie if you have any suggestions for this article.