There are a lot of myths about sex, and it can be hard to know what's true and what's false 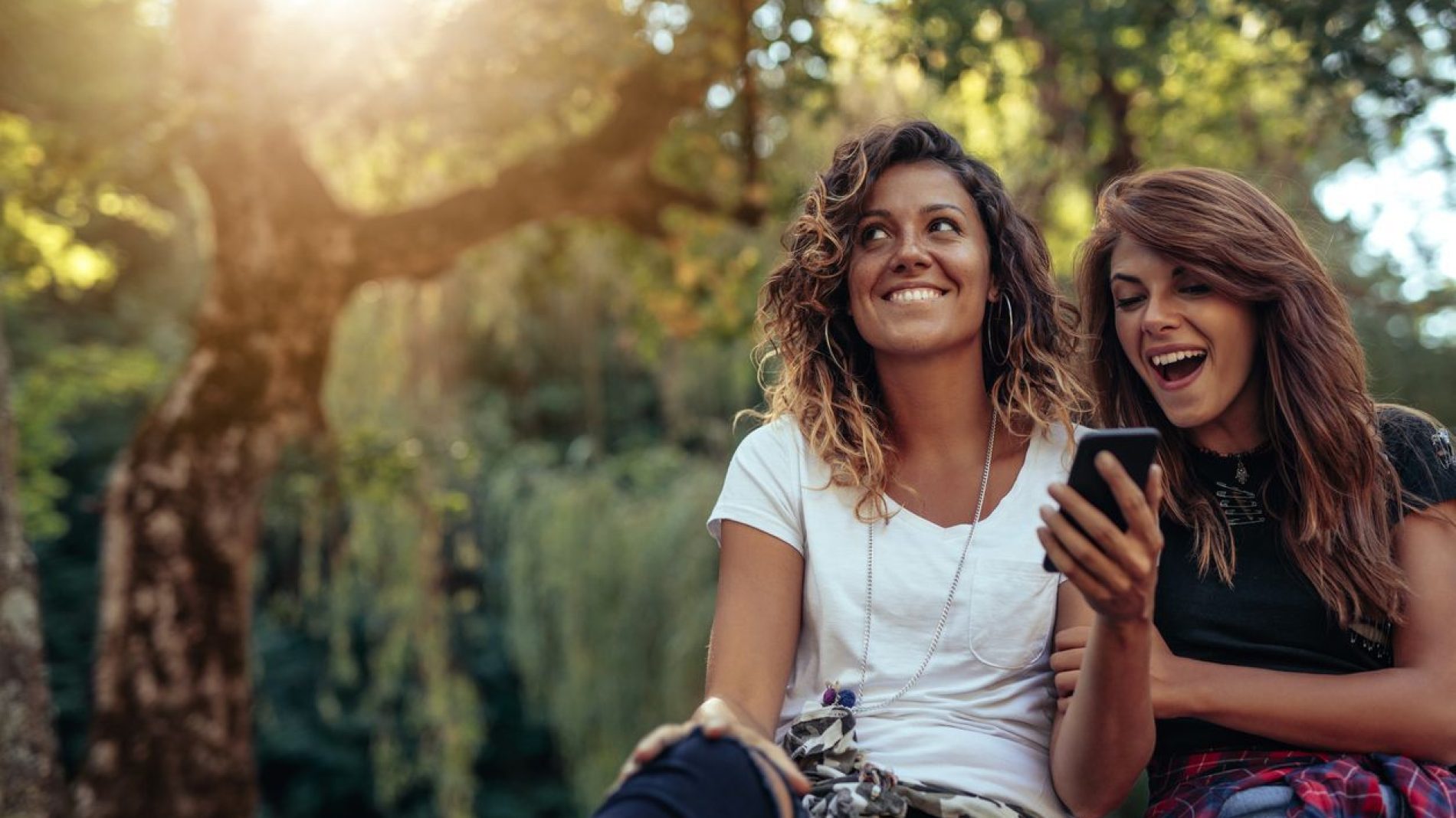 There are a lot of myths around sex, and sometimes it can be hard to figure out what’s true and what’s not.

It’s important to know all of the facts around sex so that you can decide for yourself what you’re comfortable with. The more you understand about sex, the more choices you will be able to make around your own sexual health.

The following are all things you might have heard before about sex, but aren’t true.

Myth 1: You can’t get pregnant during your period

Myth 2: You can get pregnant by having oral sex

False: Even if you swallow semen (sperm), you still cannot get pregnant from oral sex.

Myth 3: You cannot catch an STI by having oral sex

Myth 4: You can’t get pregnant if a man withdraws before he comes.

False: This is absolutely not true. Before a man ejaculates, he releases fluid from his penis. This fluid contains sperm and can very easily result in pregnancy.

Myth 5: You can’t get pregnant the first time you have sex.

False: Sperm can fertilise an egg anytime, whether it is your first time or whether you have lots of sex and lots of sexual partners.

Myth 6: There are certain sexual positions that will protect you from pregnancy.

False: Again, all it takes is one egg and one sperm to make you pregnant. It doesn’t matter whether you have sex standing up, sitting down, or lying down. It also doesn’t matter if you have sex in the shower or wash straight afterwards. The reality is that you can pregnant anywhere, any time and in any position.

Myth 7: Your testicles will be damaged if you don’t have sex when you’re turned on or if you haven’t had sex in a long time.

False:  Not having sex will not harm anyone in any physical way. Testicles will not become damaged as a result of not having sex.

Myth 8: Condoms can be washed out and re-used.

False: Condoms are only effective if they are used once. The friction (movement) of sex weakens the condom, so it will break if you re-use it. Find out where you can get free condoms, and try to always carry one on you if you there’s a chance you could need it for sex.

Myth 9: You will always have symptoms if you have an STI.

False: Not all STIs present with symptoms. Many STIs have no symptoms, or are symptom free until the STI has caused significant health issues. Therefore, it is vital that you always practice safe sex and that you get regular check-ups. Check out our guide to getting tested here.

Myth 10: You can use plastic bags or cling film instead of condoms.

False: Never use something like a plastic bag or cling film instead of a condom. Only condoms protect you from STIs and pregnancy. They are specially designed to catch the sperm and keep you safe from infection.

Myth 11: Women can’t get STIs from sex with another woman.

False: You can catch a variety of STIs from woman to woman sex. Many people are not aware of this. It is vital to always protect yourself, no matter who you’re having sex with. For oral sex that is performed on a vagina or anus, you can use a dental dam to protect against STIs. 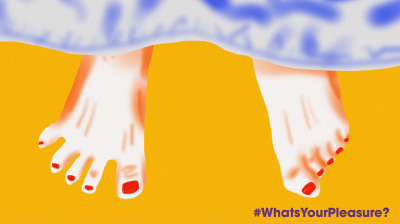 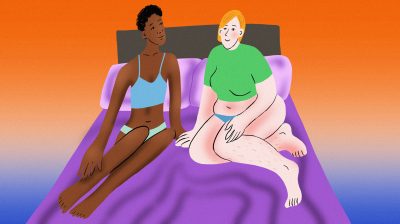