What is the difference between HIV and AIDS?

Find out more about the difference between HIV and AIDS 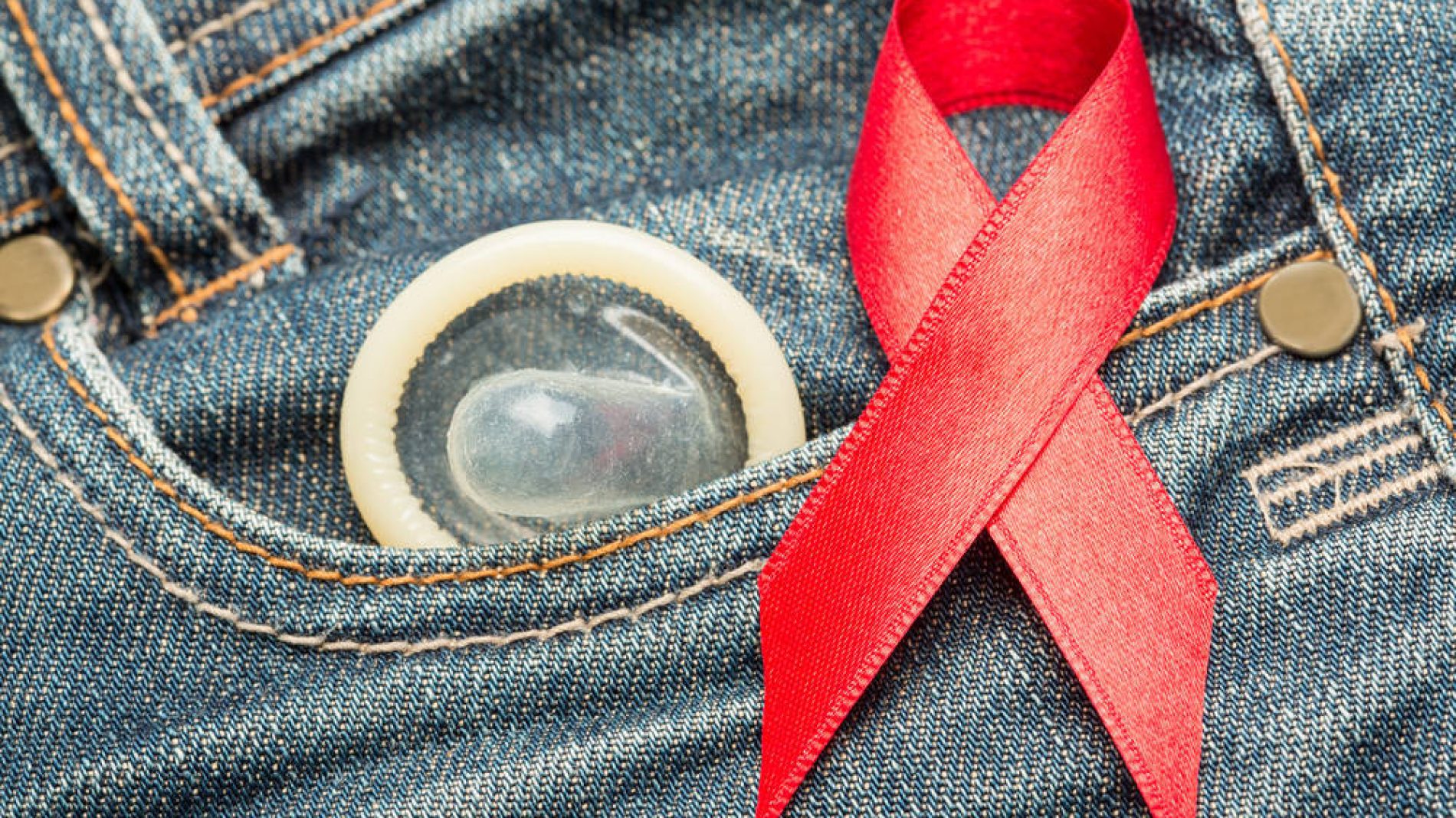 Many people think that HIV and AIDS are the same thing, but this is not true. HIV is a virus, while AIDS is a condition that can develop if a person does not get treatment for HIV. A person with HIV, with proper treatment may never get AIDS , but a person with AIDS can revert back to being someone who is just HIV positive.

If a HIV positive person does not get proper treatment, the virus may progress to AIDS (Acquired Immunodeficiency Syndrome). AIDS is an umbrella term for many different opportunistic infections and cancers that can occur from having a weakened immune system due to the HIV virus.

How is HIV transmitted?

The virus is passed through certain bodily fluids. This means that blood, semen, women’s vaginal liquids, breast milk and secretions from the anus can all carry the virus.

You can also become infected with HIV from infected blood and blood products and by sharing needles, syringes or other injecting equipment that hasn’t been properly sterilised.

A pregnant person with HIV can pass the virus to their baby during pregnancy, birth or breastfeeding. However, nowadays doctors can prevent the baby becoming HIV positive by giving the person special treatment before, during and after delivery. It is recommended not to breastfeed when you are HIV positive to avoid passing the virus on to the baby.

There’s a lot of misunderstanding around HIV and how it’s passed on. Here are some key points to know:

Read more myths and facts about how HIV is transmitted and treated here.

You need to have a blood test to find out if you’ve are HIV positive. It can take between four and twelve weeks after initial exposure to HIV for antibodies to develop and be detected in a test. If you test within this period you may be asked to return and test again.

It takes seven to ten years for many HIV positive people to show symptoms of the illness. Early symptoms can include swollen lymph glands in the throat, armpits and groin, fever, headaches, tiredness and muscle pain. If you are HIV positive you might be healthy for years, but can still pass the virus to other people.

The four stages of an untreated HIV infection

There are four stages if a person does not get the proper treatment for the HIV virus.

This is when the person first develops the virus after being exposed to HIV.

During this stage, a person may feel well even though HIV is actually weakening their immune system. They don’t appear to have any symptoms.

Once the immune system has become weakened, a person develops symptoms of HIV such as tiredness, weight loss, thrush, stomach problems and mouth ulcers.

Once a person’s immune system has become extremely weakened and they have developed certain infection/s, they will be diagnosed with AIDS.

What treatment can you get?

There is no cure for HIV and AIDS, but there is treatment available that helps to slow down the progress of HIV.  This treatment is called HAART (Highly Active Retroviral Therapy. It works to stop the virus spreading within your body and it  requires keeping to a very strict medication schedule.

You will generally attend a specialist HIV clinic every three months or so to get testing done and your treatment monitored. They will also be able to advise you on safer sex and other practicalities of living with HIV. You can also get emotional support from hospital social workers and HIV organisations.

If you are pregnant and HIV positive, you will receive treatment during your pregnancy and labour. This can prevent the virus being passed to your baby. You need to talk to your doctor about the available options. Your partner and recent partners should also be tested.

How can you avoid becoming infected with HIV?

There are a number of things you can do to avoid becoming infected with HIV.

Avoid sex if you or your partner have sores, raw skin or blisters around the vagina, anus (bum) or penis.

Learn about PEP and PrEP

Go to your local A&E or STI clinic for Post Exposure Prophylaxis (PEP) if you think you have been exposed to the virus. This medicine must be taken within 72 hours of exposure, and you must complete the full course of medicine.

You can also take a drug called PrEP, which taken once a day can prevent infection if exposed to the virus. PrEP is for people who have not been diagnosed with HIV, but who could be at risk of contracting the virus. 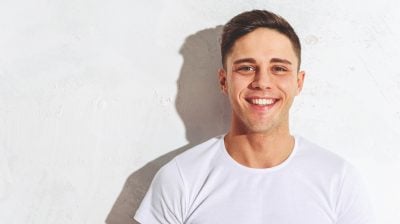 U=U : The HIV treatment that protects the immune system and prevents transmission 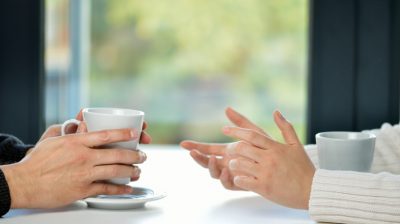 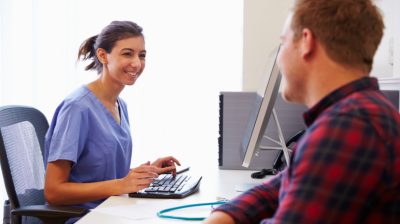 STI clinics in colleges across Ireland

STI tests are fast and easy to do. Many colleges across Ireland offer STI screenings for students.