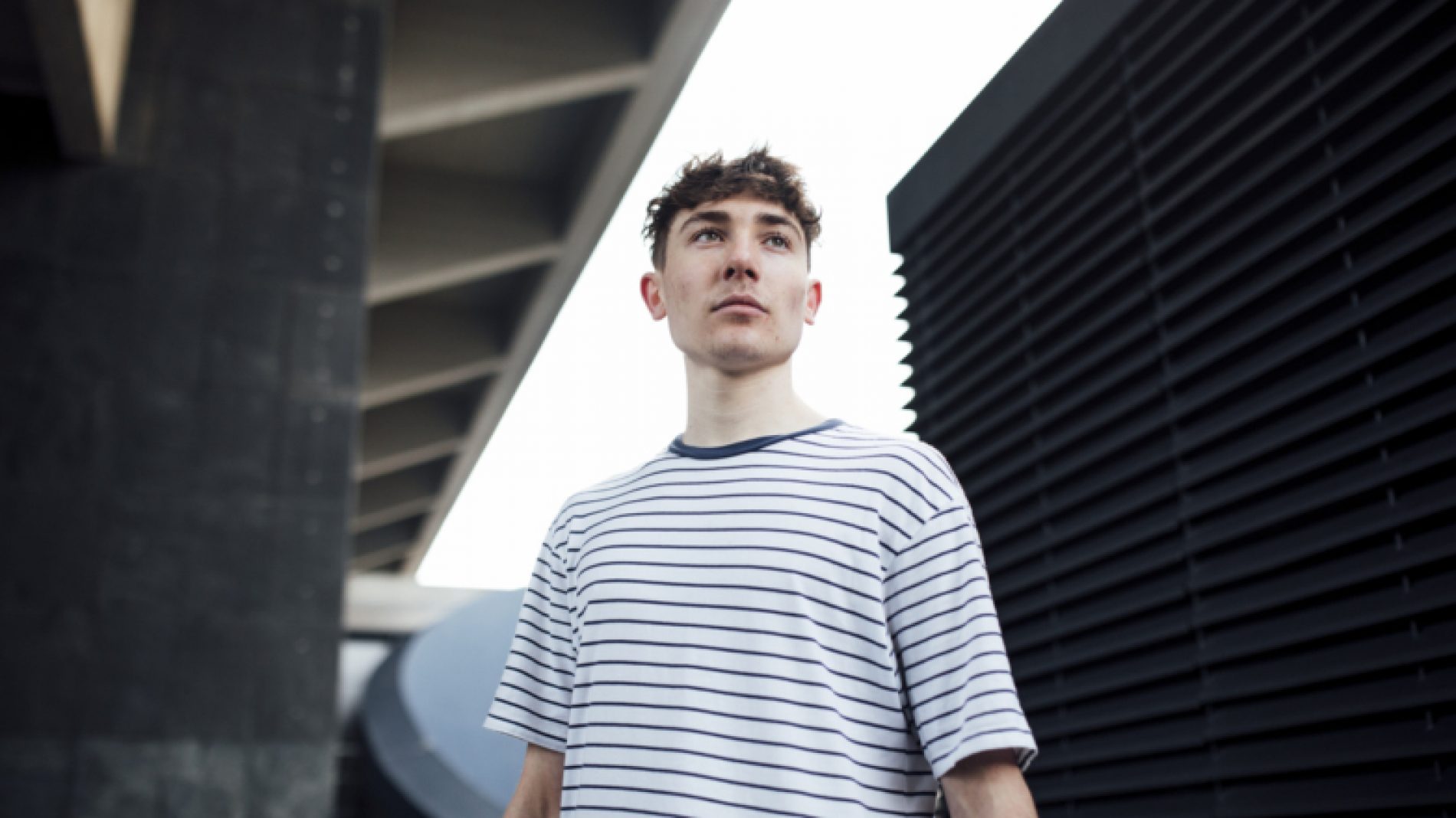 ADHD stands for attention deficit hyperactivity disorder. It is a commonly diagnosed disorder which can be managed in a variety of different ways, including but not always involving medication. Children with ADHD tend to be hyperactive and have difficulty controlling their impulses, as well as having trouble paying attention.

ADHD is more common in boys than it is in girls and is mostly diagnosed in early school years, when it is noticed (mainly in school) that they are having problems paying attention. When ADHD progresses into adulthood, adults might have trouble with organisational skills and holding down a job. Relationships and self-esteem also are at risk of being affected by ADHD.

Are there different types of ADHD?

There are three categories of ADHD which a child could fall into:

What are the symptoms of ADHD?

Each category of ADHD brings with it different symptoms.

What are the causes

The exact cause of ADHD is unknown, yet there are a combination of factors which are thought to be responsible.

ADHD is known to run in families and is believed to be passed from one generation to the next by genetics. Parents and siblings of someone with ADHD are more likely to have ADHD themselves.

However, how ADHD is inherited is complex and cannot be related to a single genetic fault.

There are certain groups of people who are thought to be more at risk of developing ADHD than others. These risk groups include:

ADHD can be treated with medication or therapy, but a combination of both is often the best course of action.

As well as taking medication, therapy is another form of learning to live with an ADHD diagnosis. Some popular types of therapy include:

Improving structure and routine is an accepted way to manage ADHD symptoms. Some young people with ADHD struggle to adapt when they move to college – the routine of their daily lives is turned upside down.

When a young person with ADHD goes to college, it is recommended that they start a new routine as soon as possible to fit in with their lecture times and other commitments. Structuring the day is key to managing your ADHD in a way that’s suitable for each person.

Other possible treatments for ADHD

Although these are not proven to work, some people claim that these methods help them take charge of their ADHD. You should not change any of these aspects of your life without first consulting a doctor, especially if you are on medication.

People with ADHD should eat a healthy, balanced diet, and food should not be cut out without first asking the opinion of a doctor.

Some studies suggest the benefits of Omega-3 and Omega-6 fatty acids to those diagnosed with ADHD. As before though, make sure you talk to your doctor about this before taking supplements. However it is thought that the benefits may be small and this is not a main recommendation in the treatment of ADHD.

Always consult your doctor before taking anything you’ve never taken before in an attempt to manage your ADHD.

There are many people in Ireland living with varying degrees of ADHD and if you have received a diagnosis of ADHD there are supports available.

HADD Ireland is a support group for people with ADHD.