What to do if you have been sexually assaulted 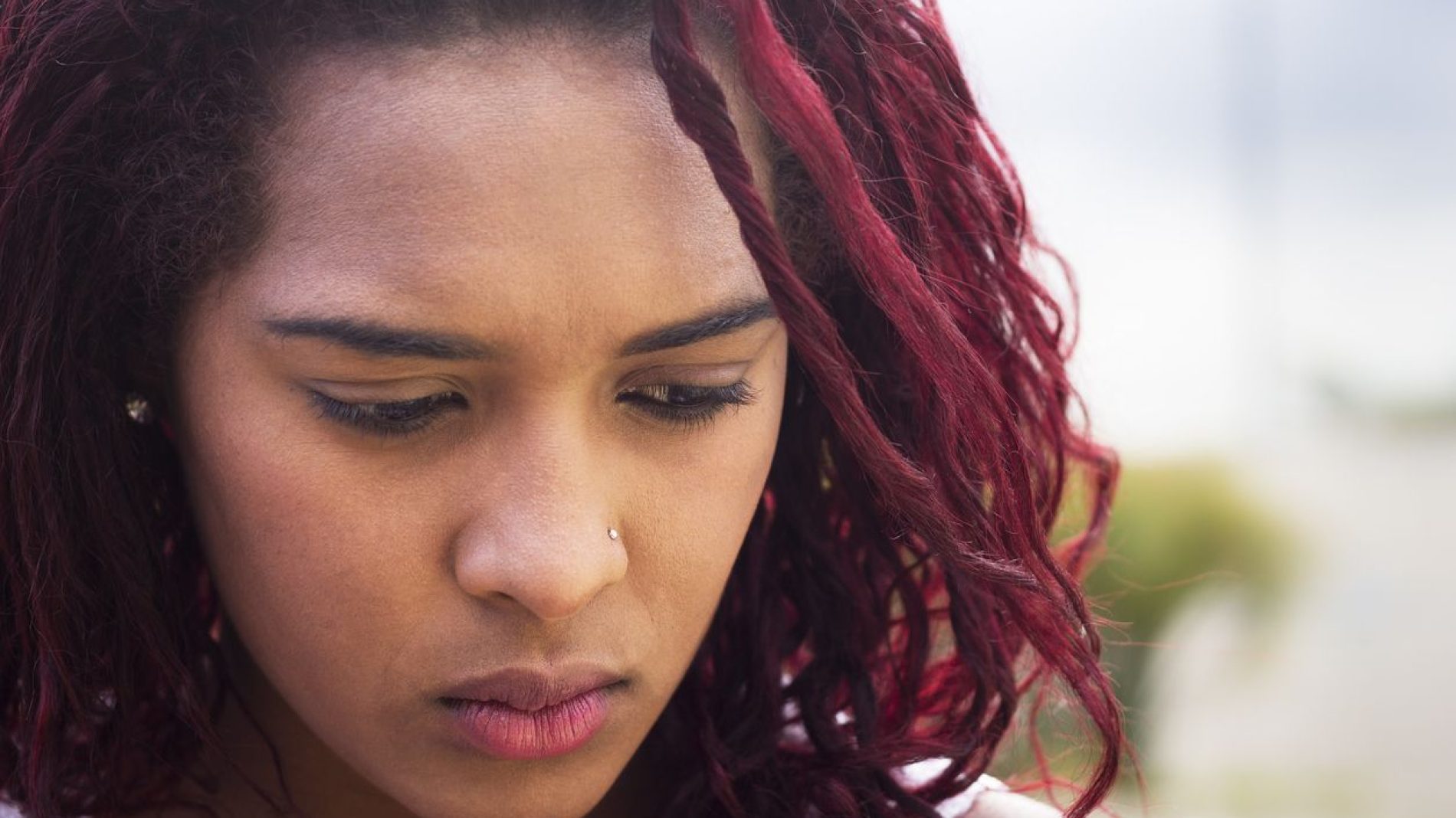 Sexual assault can take many different forms. It can be any sexual action or behaviour done without consent or where the person is under pressure to do something sexually they don’t want to do.

Sexual assault occurs when someone touches any part of another person’s body in a sexual way, even through clothes, without that person’s consent.

Sexual assault and abuse is about control and power – the power of one person over the other. It can happen in a relationship and be done by someone you love or care about.

Sexual assault can happen to anyone

A person of any age or gender can be sexually assaulted or abused.

The National 24 Hour Helpline 1800 77 88 88 is available to anyone who has experienced rape, sexual assault, sexual harassment or childhood sexual abuse. The telephone counsellors are available 24 hours a day, 365 days of the year, to listen, provide information or direct you to your nearest rape crisis centre where they can organise counselling if that’s what you want.

Who to turn to if you have been sexually assaulted

If you’ve experienced any form of sexual assault or abuse, it can be very difficult to talk about it. People often describe feelings of uncertainty, guilt, shame, anger, disgust and even disbelief. There can be worries about what will happen to you or the person involved if you speak out.

People who have been assaulted or abused will often fear that they won’t be believed if they tell someone or that it wasn’t serious enough. However, it is very important not to let this fear stop you from getting help.

Rape Crisis Centres throughout the country provide support to people of any gender who have experienced rape, sexual assault, sexual harassment and child sexual abuse. They can accompany you to the Gardaí or police, arrange a medical forensic examination, give you information about what happens next, and offer you specialist support. There is also professional help available through the HSE National Counselling Service, including for those who have experienced childhood sexual abuse.

What to do if you’ve been sexually assaulted

When you report to the Gardai, they will take you to a Sexual Assault Treatment Unit (SATU) where you can receive medical treatment, they can carry out a forensic examination, and you can be given emotional support. The Rape Crisis Centre can arrange accompaniment to a SATU if you don’t want to go alone. If you make an appointment with the SATU directly, a Rape Crisis Centre support worker will be there for your appointment.

Reporting a crime means that when you make your statement, usually a couple of days after the assault, you’ll be asked a lot of detailed questions. You can take your time, answer as accurately as you can but without feeling any pressure to fill in any gaps in what you noticed or remember.  You should carefully read through your statement when it’s finished to make sure there are no mistakes. You should ask for a copy of the statement to be given to you.

The SATU will offer the information you need to make a decision on what to do next. You do not have to agree to make a formal complaint to access a SATU.

Your feelings after being sexually assaulted

How a person reacts to sexual abuse or rape is different for everyone and it can take a long time to deal with what happened.

The time following a sexual assault can be very difficult but you are not alone. Countless people recover from traumatic experiences and go on to live happy, healthy lives. Sexual assault and sexual abuse is wrong and inexcusable and you are allowed to feel angry, sad, or any feelings you are experiencing. Receiving the support of those around you can be crucial to healing. Reach out to those you trust and talk about what has happened if and when you can.

Staff at a Rape Crisis Centre can help you find out what supports are available and decide what to do. The 24 Hour Helpline 1800 77 8888 offer a confidential, listening and support service for women and men who have been raped, sexually assaulted, or sexually abused at any time in their lives. 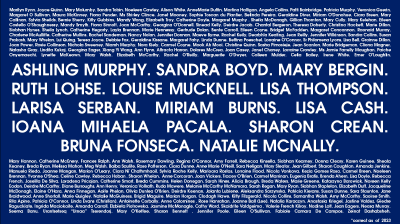