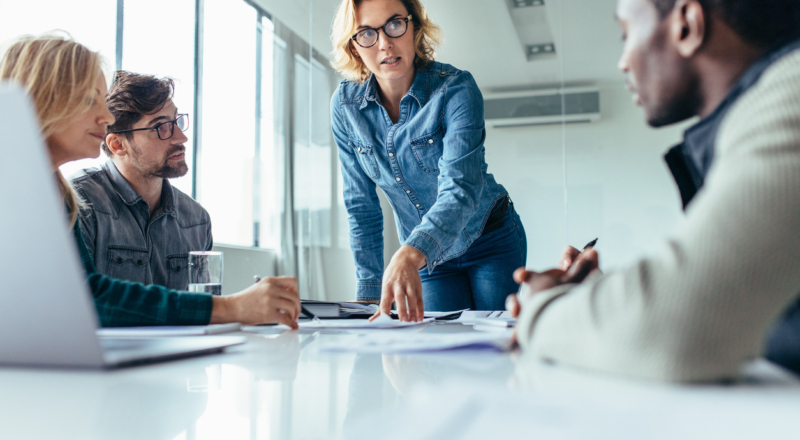 What is the role of city and county councillors?

Councillors are elected in local elections by the general public

Local elections are held in Ireland every five years in either May or June. During the local elections, voters in the community elect councillors to represent them in local authorities.

City and county councillors oversee the local authorities around Ireland. This means that the local councillor that you vote for if elected, will have decision-making powers on certain topics for your local area. For example, if you are from Tallaght, Dublin and your local candidate is elected there, they will work for the South Dublin County Council.

What are the responsibilities of the local authorities?

The responsibilities of the local authorities are mainly:

What is a councillor responsible for?

Councillors make decisions on the policies for the local authority by voting for them at council meetings.

How long does a councillor stay in office?

If elected, a councillor will officially begin their role seven days after the election. Each councillor is elected for a period of five years. If a councillor wants to resign from their job they must hand in a letter of resignation. If a councillor does not attend meetings for six months in a row it will also be assumed that they have resigned unless they were ill, or the person had a genuine reason not to attend.

If a councillor dies, resigns or is disqualified from their position their spot is filled by “co-option”. Co-option means that the political party who originally nominated the member nominates who the replacement will be, and then the council approves the person. For example, if your county councillor John Smith was a councillor from the Sinn Féin party, were he to die Sinn Féin would get to choose who his replacement should be.

How much does a councillor get paid?

In addition to this councillors also receive one out of two types of expenses payments. The first is an annual expenses allowance that is between €2,286 and €2,667 a year depending on the size of the council they work for. This type of payment is called an un-vouched composite allowance as the councillor does not have to provide receipts to prove how they spent the money.

The second type is called the vouched expenses allowance which is for €5,000 a year. For this type of expenses, a councillor can claim for more things but they must prove what they spent the money on.

You can learn more about the salary of a councillor in the Revenue “ Allowances, Expenses and Gratuities payable to Local Authority Chairpersons and Members” report.

How can I get in contact with my local councillors?

If you would like to speak to a councillor from your local authority you can get in touch with them in several ways:

Share this article -
Published May 21st, 2019
Last updated Octo­ber 21st, 2020
Tags LE19
Can this be improved? Contact editor@spunout.ie if you have any suggestions for this article.

What does your local authority do?
Who can vote in the local elections?