How to educate yourself about racism

In order to tackle racism in our society, we need to understand it 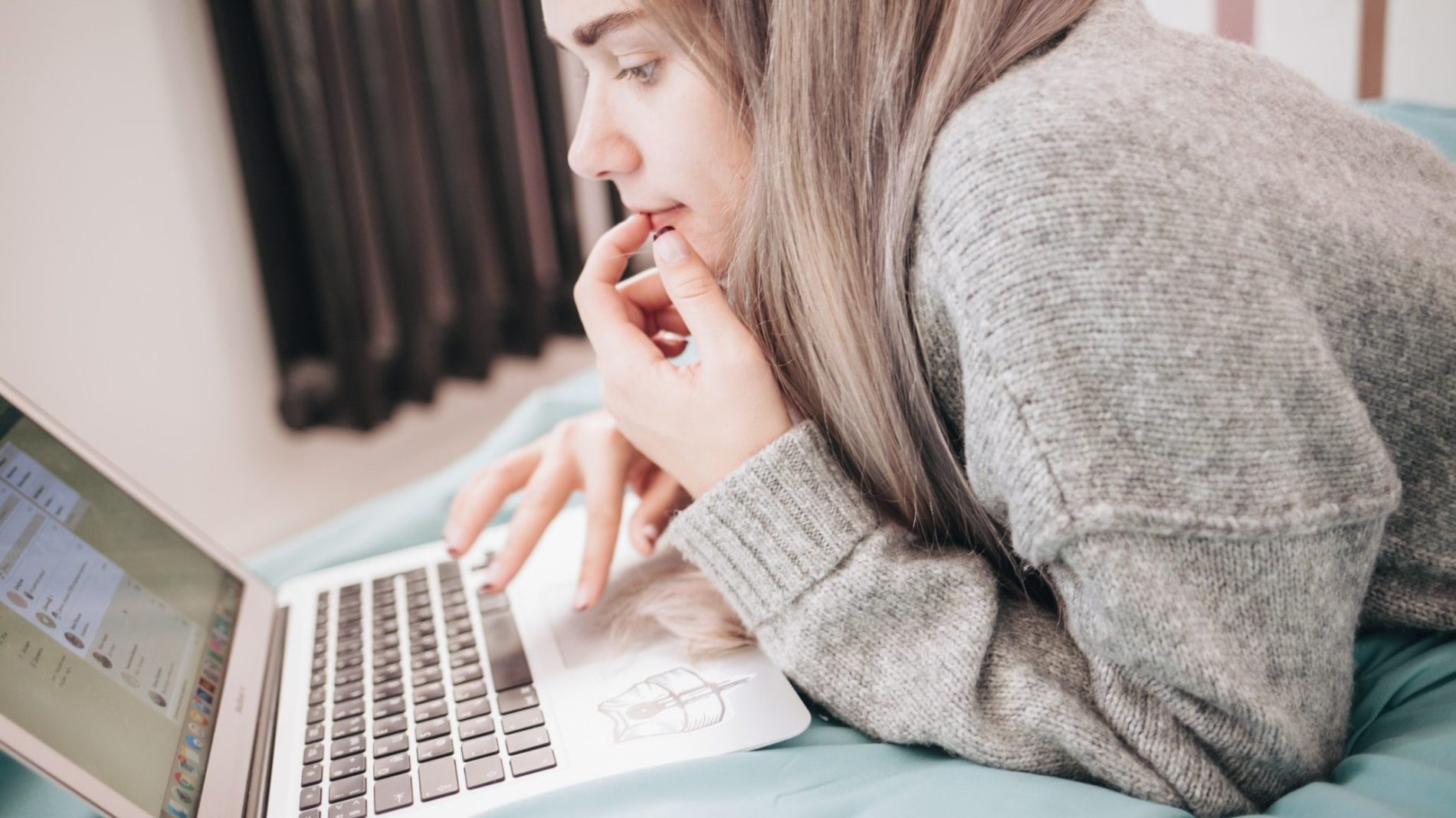 Racism is a structural problem in our society that affects all of us one way or another. Taking time to learn about racism and how it works in society are part of the journey towards becoming anti-racist. By doing this work, you can begin to look at your own values and the values in our society, and ask yourself what needs to change in order to create a better society for all.

How to help in the fight against racism

Here are some things you can do to learn more about racism.

Be ready to feel uncomfortable

Before you start, it’s important to acknowledge that this might be uncomfortable for you. Racism is built into our society and influences how things are structured. If you are a white or settled person, then you have benefited from these racist structures, even if you never realised it. This is known as white privilege – the fact that having white skin means you will have certain opportunities and advantages over people of colour. This is true even if you have experienced hard times in your own life – it just means that those struggles you faced weren’t because of your skin colour. Learn more about white privilege.

As you learn more about racism, you might feel upset, angry, or guilty. Instead of trying to push these feelings down, work through them by asking why you feel that way, and what you can do in the future to change those situations that are now causing these feelings.

Understand what racism is

Racism can take many different forms. It can be a joke or comment by someone you know, or it could be physical or verbal abuse in the street. It can also appear in what sort of opportunities a person gets in life because of the way our institutions (schools, colleges, health services, businesses, government services, etc are structured.

Learning about these different forms of racism, who is affected by racism in our country, how it impacts on people, as well as the current ’burning issues’ to combat is a good place to start. Here are some articles to read to help you understand more about racism:

Question why racism is a problem in our society

The anti-racism campaign is about values. What values you hold, and what values our society holds. When you start your journey in learning more about racism, it’s important to take this step to question why racism is a problem in our society.

Start off by asking yourself, what is it about racism as a structure that bothers me? Is it inequality and injustice? Is it being part of a society that can reduce another human being to nothing because of their skin colour or ethnicity?

It’s important to spend time thinking about this, and having this in mind as you move on with your journey in learning to be anti-racist.

Read books by people of colour and ethnic minorities

Once you have spent time reflecting on why you want to fight racism and how you can reject ideas around racism, you could begin to engage with books, films, and other materials to help you to expand your viewpoint.

There are plenty of books out there that can help you to gain a better understanding of racism and the experiences of people who have been targets of racism. This includes books that look at the issue of race, white privilege, and being anti-racist. However, you could also try reading more novels by black authors or by people of colour to get a sense of their perspective on the world. While these books might not directly target the issue of race, it can be a rich and invaluable way of understanding their point of view.

Some books to consider reading on the topic of race include:

A great place to start is your local library, which has plenty of books, e-books and audiobooks available on these topics, and you can place a hold on a book from any branch in Ireland if your local library doesn’t have it.

Films and documentaries are another great way to learn more about the experiences of people of colour or ethnic minorities. When deciding what films to watch, do some research on who was involved in making it and the reviews it received. If it was made by a largely white production team, or if very few members of the community the film focuses on were involved, then it might not be accurate. Doing a bit of research can help you to find out what films or documentaries are the most reliable for learning about a topic.

A good way to keep up to date with what’s happening in these spaces is to follow groups on social media. For example, if you want to keep up with Traveller rights or the campaign to end Direct Provision in Ireland, you could follow some of those campaign groups online.

Check in with friends before asking questions

If you have a friend or colleague who might have experienced racism in the past and you want to talk to them about it, make sure they’re comfortable with it first. Start the conversation by telling them you know this is something they might not want to talk about, but that you’ve been working to educate yourself about racism, and if they would be up for having a conversation with you about it, you would really like to discuss it with them. Make sure they know that they don’t have to discuss it if they don’t want to – racism can be a very difficult subject for many people. Make sure they know you are an ally.

Before you reach out, it’s always a good idea to spend some time researching this issue first. Remember, it is not your friend’s job to educate you about racism – this is work you will have to do yourself.

Once you have done your research and gained a better understanding of racism in Ireland, it’s time to act to be a true anti-racist. Self-education on the subject is just a first step. Find out what you can do if you witness racism. 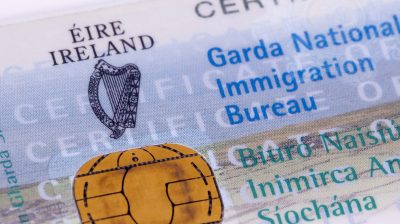 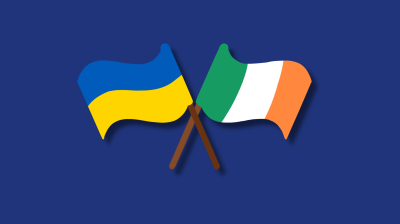 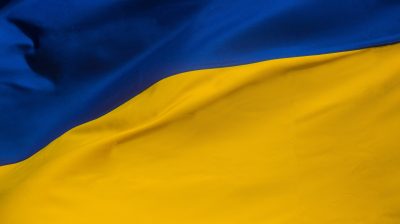