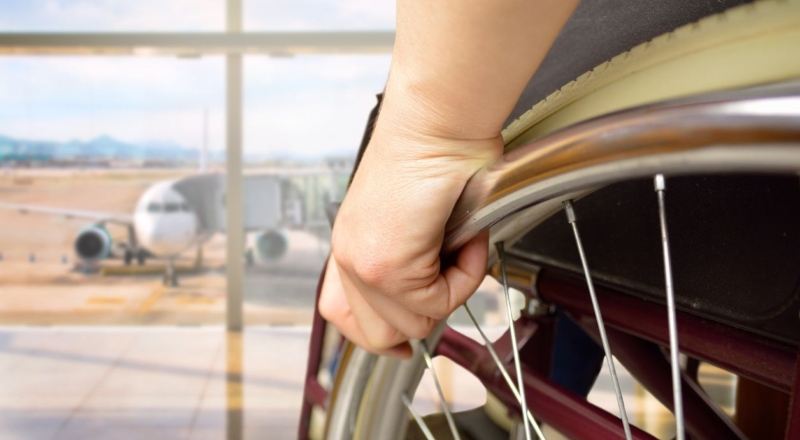 Amnesty International: 'The 8th Amendment violates the rights of people with disabilities'

As part of their campaign for a Yes vote in the upcoming referendum on the 8th Amendment, Amnesty International have published a number of position papers on key issues in the referendum.

In their paper ‘Abortion rights and disability rights’, Amnesty outline the ways that the 8th Amendment disproportionately impacts people with disabilities.

The right to make reproductive choices

Amnesty International have argued a person with disabilities has a right to enjoy their sexual rights, the same as everyone else. This means that we all have a right to make our own decisions about our sexuality, that we should not feel forced into any sexual act, that we have access to sex education and sexual health services, and that we have a right to pleasurable and safe sexual experiences.

If the referendum passes and the 8th Amendment is removed from the constitution, it is important that abortion services in Ireland are accessible to everyone who needs them. This means that people with disabilities should be able to access supportive, unbiased information on their options, the locations should be accessible, and the service should be provided in a language they can understand (for example, Irish Sign Language).

The proposed law and disability

The government has said that there are no plans to create laws to allow for abortion on the grounds of disability, or non-fatal foetal anomalies. There are concerns that the suggested law allowing for abortion up to 12 weeks ‘on request’ could result in people having abortions because of a detected disability. However, Amnesty outlines that pre-natal testing in Ireland (the test that can identify anomalies) is limited, and that many of these anomalies cannot be identified before 12 weeks.

Amnesty International argue that a blanket ban on abortion is not a solution to situations where people decide to have a termination on the grounds of a disability. Denying access to abortion limits the rights of people who can become pregnant, including people with disabilities.

We also know that denying access to abortion does not stop abortion, because those who choose to, will travel if they are able to. Amnesty argue that the real solution is to create a society where we respect the rights of those living with disabilities and provide people with disabilities with access to the support and services that they need.

Denying access to abortion also prevents people with disabilities from being able to exercise their reproductive rights by increasing the barriers they face when seeking a termination.

Amensty International are calling for a Yes vote in the upcoming referendum to allow those with disabilities in Ireland full access to their reproductive rights.

You can read the full position paper here.