High Contrast Text Size
Share Tweet
Related Article Referendum on the 8th Amendment: What are we voting on? 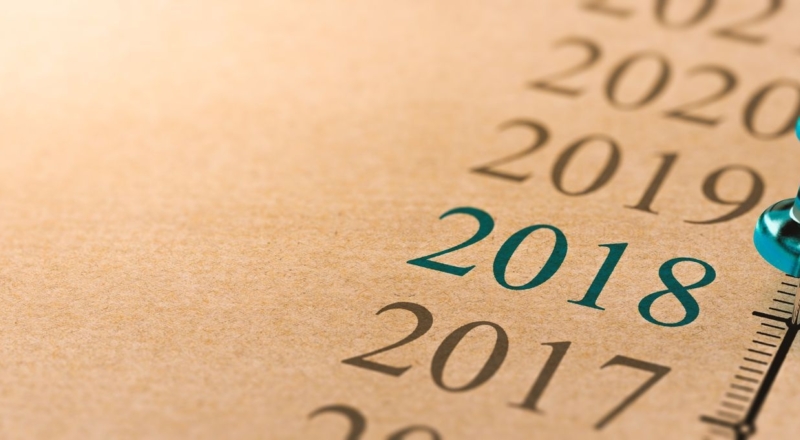 How did we get here? A timeline of the abortion debate in Ireland

For the last 35 years, the abortion debate has remained a controversial topic in Irish society. Over three and a half decades, a number of landmark referendums, court rulings, legislation, and other major events, have shaped many of the arguments and discussions you will hear today.

Abortion in Ireland: A timeline

This timeline outlines some of the most significant events that have taken place in Ireland since 1983. These events were landmark moments in the abortion debate, which shaped our laws and our discussions around the 8th Amendment.

There are numerous other events and cases that have taken place over the years that haven’t been included here. For a full timeline, visit the Irish Family Planning Association website.

1983 - The 8th Amendment is added to the constitution by referendum

The 8th Amendment, the common term for Article 40.3.3 of the Constitution, was added to the constitution after a referendum in 1983. At the time, nearly 67% of Irish voters chose to support it. Abortion had already been illegal in the country since at least 1861, but the passing of the 8th Amendment meant it could never be legalised without another referendum.

In 1992, a case was brought before the Supreme Court by a 14 year old girl, known as Ms. X,  after the Attorney General tried to stop her from travelling to the UK for an abortion. The girl had been raped and her life was at risk from the possibility of suicide.

Following the Supreme Court ruling in the X case, a referendum was held to address some of the issues that came out of the court case. These were:

Doctors, agencies and counsellors are now allowed to give information on abortion services legally available abroad if someone requests it. Information on parenting and adoption must also be provided at the same time.

The individual seeking an abortion must make the appointment themselves - doctors, agencies and counsellors are not allowed to make appointments on their behalf.

A referendum was held in 2002 to remove the threat of suicide as grounds for an abortion.

This referendum was defeated, with 50.42% voting against the proposal and 49.58% voting in favour.

It was ruled that the Irish State failed to make it clear whether one of the applicants, known as “C”, was entitled to an abortion due to the fact that her pregnancy could threaten her life because she had a rare form of cancer. There was no way for “C” to legally determine her rights because there were no procedures in place for her situation.

An expert group was put together two years later in January 2012 to advise the government on how to implement the ruling, beginning a process that would eventually lead to the passing of legislation in 2013.

In October 2012, Savita Halappanavar was admitted to hospital while she was pregnant. It became clear that she was miscarrying, and Savita requested an abortion. However, due to the presence of a foetal heartbeat, the hospital refused to terminate the pregnancy, arguing that they did not believe Savita’s life was in danger. Savita eventually miscarried and developed a blood infection called sepsis, and later died.

Savita’s death sparked debate across the country on the 8th Amendment and its role in her death. The event gained international media attention, and led to a number of marches and protests.

The 2013 Act legislated to allow abortion in Ireland where there is a real and substantial risk to the pregnant person’s life, including by suicide, and the only way to avoid that risk is by terminating the pregnancy. In doing so, the legislation addressed the outcomes of the X case in 1992, 21 years after the ruling, and the European Court of Human Rights ruling from 2010 on the case of “C”.

This legislation criminalises abortion in Ireland, with a maximum sentence of 14 years in prison if a person is found guilty of getting or delivering an abortion outside the what's allowed within the legislation. The legislation allows for abortion where the pregnant person’s life is at risk, with some conditions around determining whether or not a termination can take place:

If there is a medical emergency, only one physician is needed to authorise and carry out the termination.

In 2016, the government set up a Citizens’ Assembly to debate the need for another referendum on the 8th Amendment, among other constitutional issues. The Assembly was made up of 99 randomly-selected people from across the country and chaired by a Supreme Court judge. This group’s job was to consider the issue and recommend to the government whether to keep, change or remove the 8th Amendment.

The results of the Citizens' Assembly, published in April 2017, were as follows:

2017 - Joint Committee on the Eighth Amendment of the Constitution

The recommendations made by the Committee included that:

2018 - Announcement of a referendum

It was announced on Monday 29 January 2018 that the government is to hold a referendum to remove Article 40.3.3. from the constitution and replace it.

Learn more about what we will be asked to vote on here.