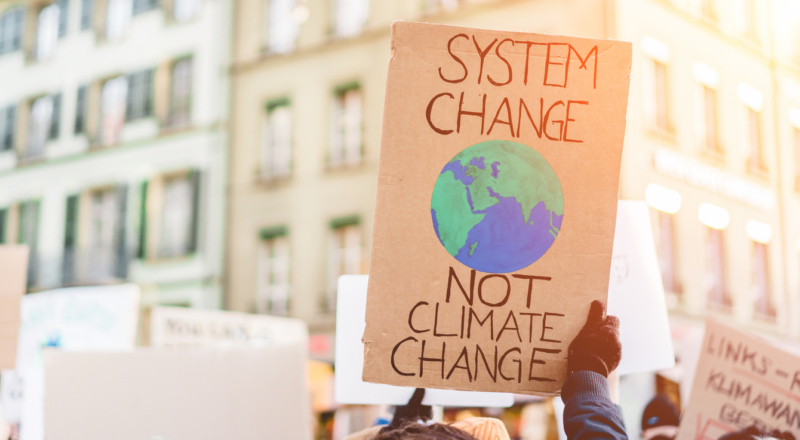 Young people across Ireland share their stories from the climate strikes

With over 4 million people taking part in the school strikes worldwide, we hear from a few young people across Ireland about what the strikes mean to them

The international school strikes took place across the world on Friday 20th September as part of the Fridays for Future movement. The movement calls on world leaders to take more action on the climate emergency. It follows six months after the 15 March global school strikes, and this time, young people are asking adults to come out in numbers to support the action.

It’s estimated that roughly four million people took place in the school strikes across 185 countries. In Ireland, there were major demonstrations in Dublin, Cork and Galway and many smaller demonstrations across the country.

Young people across Ireland took part in the school strikes. They have shared their experiences with SpunOut.ie, highlighting why they decided to strike and what action they hope the government will take following the strikes.

Eoghan looks at why we need to put people and the environment before profit. 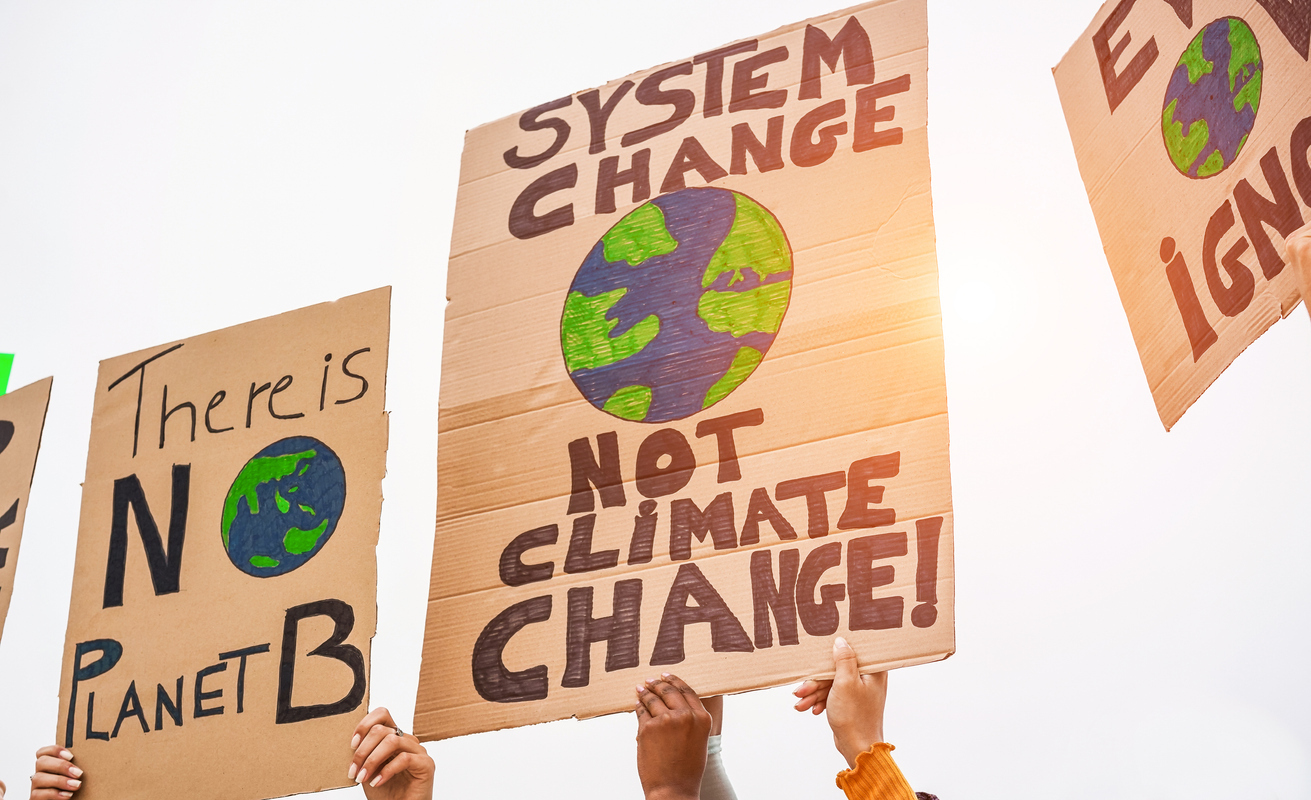 Why we need immediate action on climate change - Laura Halpenny 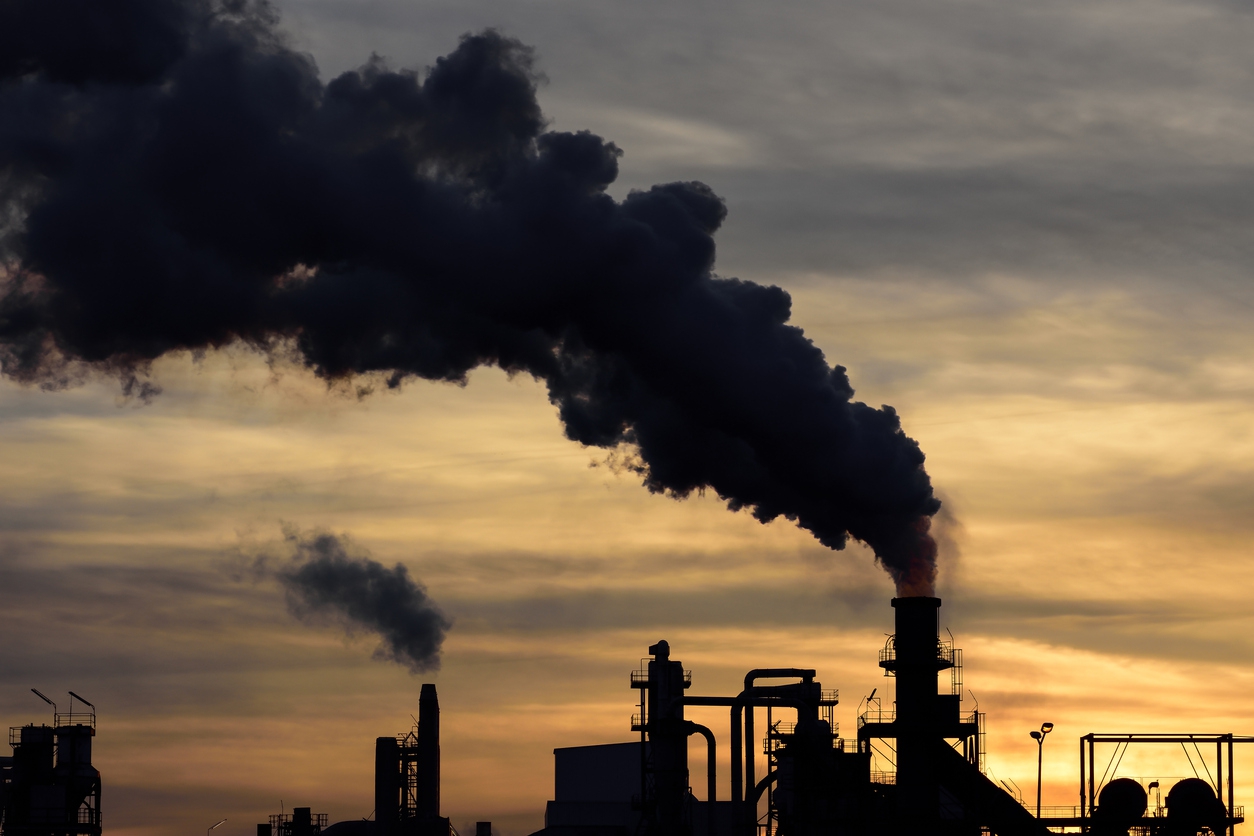 Criodán gives an account of the Galway strikes. There was a great buzz in the air at the Galway Climate Strike, with young people demanding the government take action 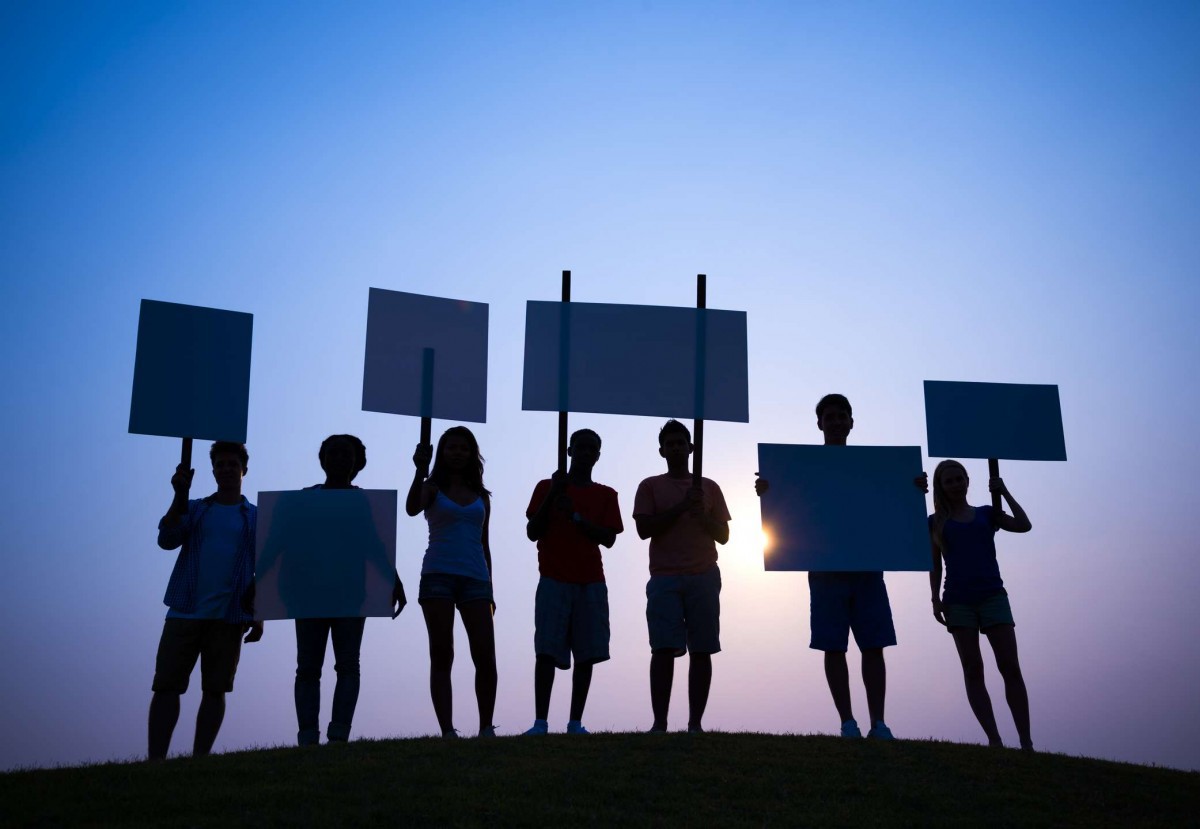 Chloe talks about how the Irish government needs to take serious and urgent action on climate change. She urges everyone to consider who we vote for in any local or national election and encourages us all to make sure our TDs know how important climate action is. 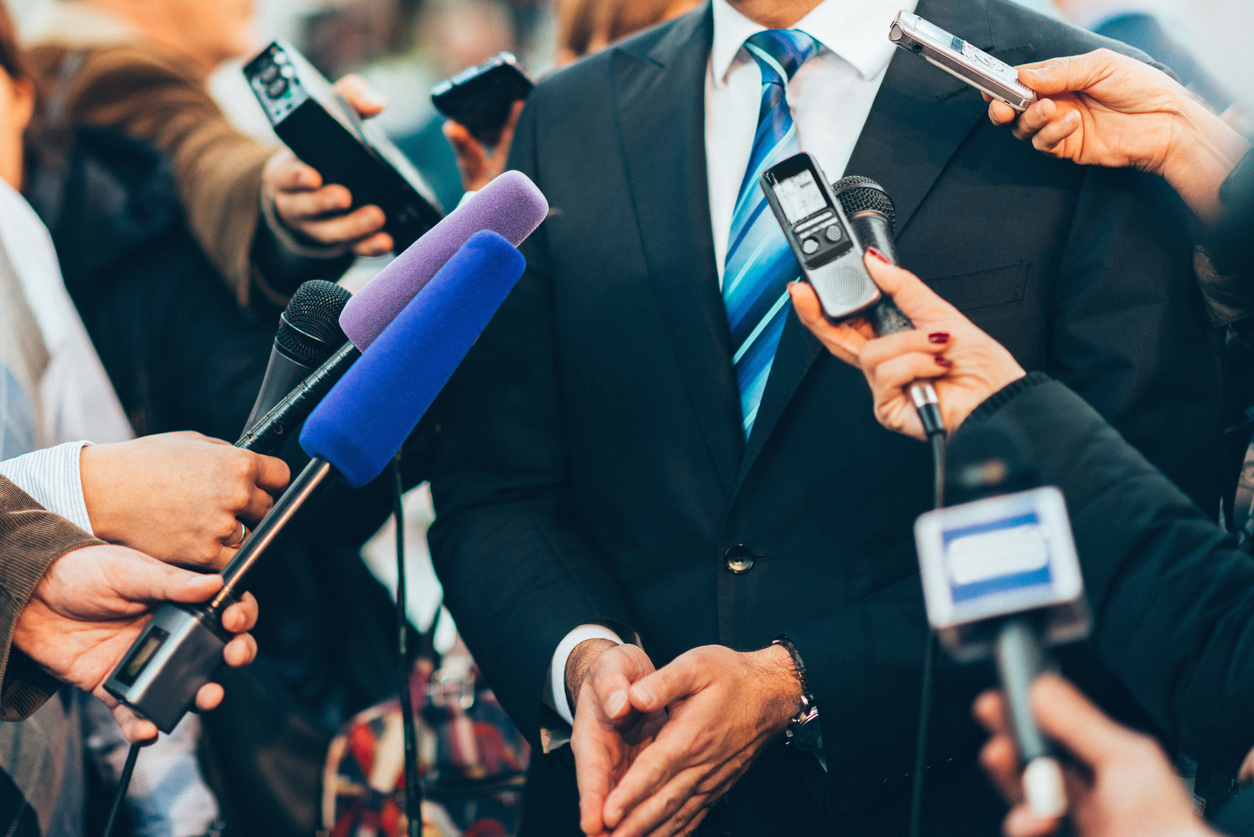 Share this article -
Published Sep­tem­ber 27th, 2019
Can this be improved? Contact editor@spunout.ie if you have any suggestions for this article.
Jump to related articles
Was this article helpful?