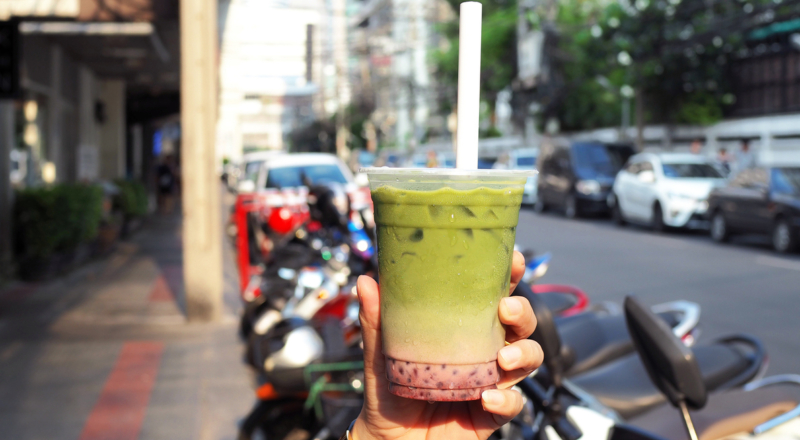 What is greenwashing and why should we be concerned?

Have you heard of greenwashing? What is it and why is it important to call companies out on it?

“Greenwashing” is a term used to describe a marketing trick used by companies. The “trick” aims to make the company appear as if they’re fighting climate change, that they’re green, that their processes and products are environmentally friendly, the list goes on. As the climate emergency has now, thankfully, become a near daily household topic, companies are more conscious than ever of the image they wish to create and advertise.

Companies are finding it increasingly difficult to hide their dirty practices. When groups like the Carbon Disclosure Project can name-and-shame the worst companies in the world for greenhouse gas emissions, others perk up and take notice. In a modern world, where social media and Google reviews can heavily weigh-in on a business’ traffic, companies will look at doing something, anything, to keep people onside.

They realise that they have a few options. One, they could change their manufacturing and operating methods to reduce their carbon footprint. Two, they could pinpoint a few specific areas where they’re failing and address those. Or three, they could take the cheapest and easiest way out, finding one or two simple fixes to create the illusion of action.

As you’ll find in business, capitalism and politics, the third option is nearly always chosen first. This option can be used until the public realise that it isn’t enough, it’s failing the cause or people become aware of what is really going on.

One of the most common, high-profile change and “action” that companies are currently undertaking has been the removal of plastic straws from their businesses. Nationally, many companies have removed plastic straws from their stores. On the one hand, you could take this as a positive. It shows an awareness and a willingness for a company to act on an important issue, but I think you’d have to be naïve to think that. On the other hand, you can see how this fits the illusion of action. It is a lazy, barebones effort to combat the climate crisis that’s just for show. It’s something you can see and notice immediately in store. They can post and boast about it on social media. Greenwashing, check!

Why is it barebones? Why is it lazy? Let’s say you order your meal – we’ll take a quarter pounder with cheese and a fizzy drink of your choice. The beef in your meal is responsible for around 4 pounds of carbon dioxide emissions, hundreds of litres of water usage, pesticide and herbicide usage, methane emissions and more. This neglects the cheese which is responsible for the same kinds of emissions.

Your drink then gets poured into a cup and what do they put on it? A plastic lid. With a paper straw through it. How can anyone overlook the irony in their hands? The damage the lid will cause is the same as the plastic straw would have caused – microplastics, pollution of oceans, death of plants and animals in the oceans. Getting rid of one straw will not fix the damage of your meal.I’m not trying to make anyone feel bad, but we have to see through these “actions” for what they really are – corporate laziness and greenwashing.

Truly going green is going to be a bit of a shock to the system. We’ve gotten used to the convenience of our world remarkably fast. Now, we’ve got to backtrack and evaluate what we find most important. Is it the world around us, or the ease of our lives? But ultimately if we do nothing about our planet, things will become a lot less convenient anyways.

What doesn’t help us in any way is greenwashing, laziness, climate emergency denial, poor government action etc. Until systemic change occurs across Ireland and indeed the world, not using a plastic straw once or twice a week isn’t going to help at a level that will prevent mass species extinction or prevent the earth warming. It’s an unfortunate reality.

Don’t feel bad, put the blame where it lies. Multinationals, oil, coal and gas companies, transport industries, agriculture, industry – these groups are by far the most responsible for climate destruction. Just 100 companies make up 70% of man-made greenhouse gas emissions.

Continue to do what you can for the environment but be aware of people and companies actually acting for the good of the planet, and call them out when they don’t. Climate change denial has begun to disappear but greenwashing and inaction are taking its place. Support those that truly act on climate change and challenge those who pretend to. Climate action is goal number 13 in the Sustainable Development Goals. Greenwashing and inaction will mean we will not hit our targets. Let’s try a bit harder and act now while we have the time.

Share this article -
Published July 10th, 2019
Tags opinion environment plastic nature climate change climate action and environment
Can this be improved? Contact editor@spunout.ie if you have any suggestions for this article.