How to use the contraceptive patch 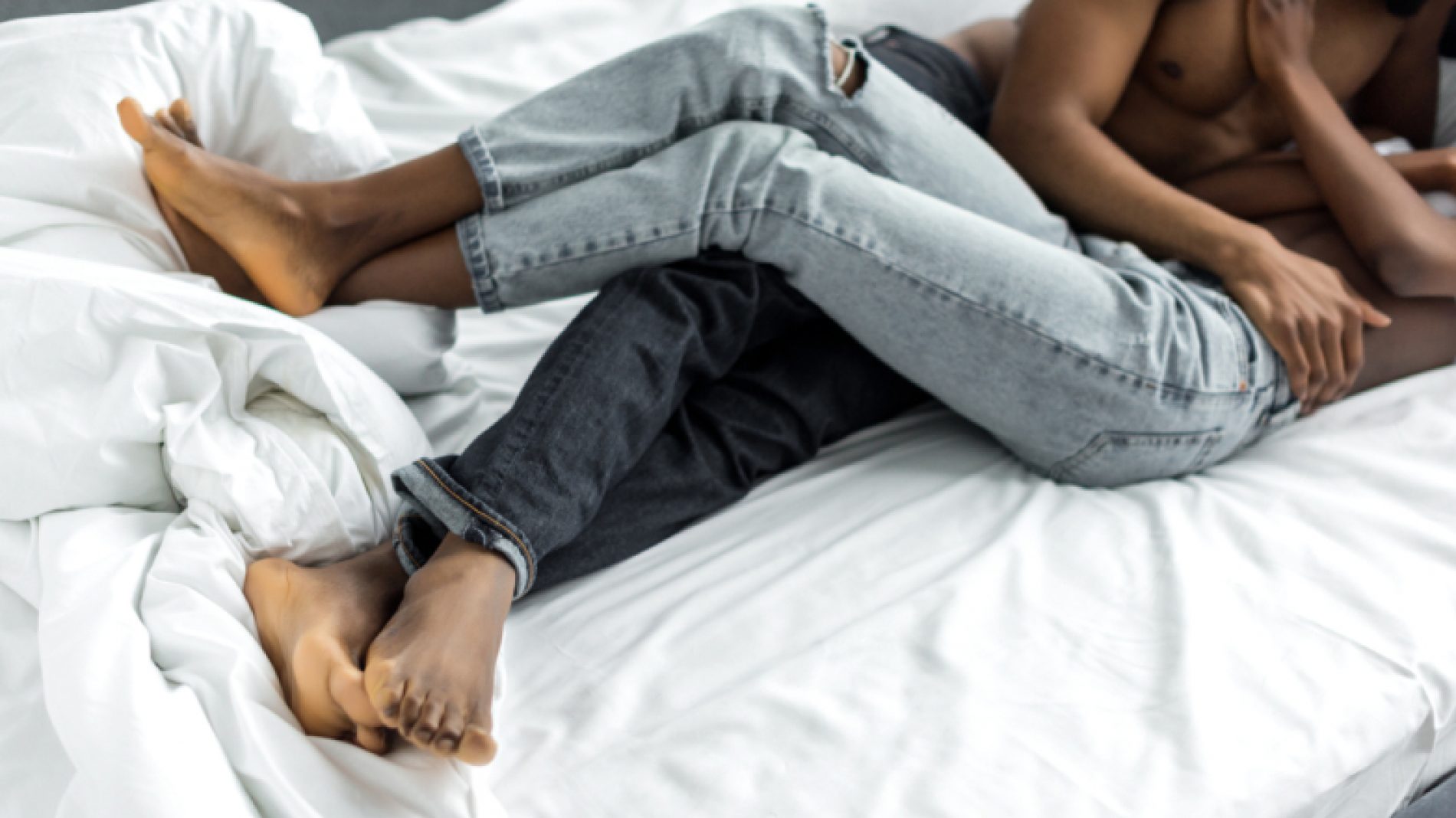 The contraceptive patch is a small, thin patch (like a plaster) that releases hormones through the skin to prevent pregnancy. The patch is extremely effective if used correctly.

It’s important to remember that the patch does not protect from Sexually Transmitted Infections (STIs). Always use a condom to reduce the risk of STIs.

You will need a prescription to get the contraceptive patch, so speak to your doctor to find out if this is the right contraceptive for you.

How the patch works

The patch contains the hormones oestrogen and progestogen, which are absorbed through your skin, to prevent pregnancy. These are the same hormones that are found in the combined pill, and they work in the same way by preventing your body from releasing an egg during ovulation. It also stops sperm meeting up with the egg if an egg is released.

Can I use the patch?

If the patch isn’t suitable for you, talk to your doctor about alternative methods of contraception.

How to use the contraceptive patch:

The patch can be worn on most parts of the body (upper arms, shoulder, bum). It’s best to choose a spot that is clean, dry, and has less hair. It doesn’t need to go on the same place every time.

Each patch lasts one week. You will need to replace the patch every seven days. You have the option of a seven day patch-free week, but new guidelines suggest that you can skip the patch free week entirely, or just take a four day break, if that’s what you prefer. Talk to your doctor about your options when getting your prescription

If you take a break, you may experience some withdrawal bleeding, similar to your period. This doesn’t happen for everyone. When your break comes to an end, you can put on a new patch even if you are still bleeding.

How long does it take to work?

It is recommended that when you’re starting for the very first time, you wear your first patch on the first day of your period in order to be protected straight away. If you start wearing the patch any other day, it will take seven days and so it is recommended to use another form of contraception, like a condom, during this time.

Talk to your doctor about when to start and how soon it will take to work.

What if the patch falls off?

The patch is very sticky and so it’s unlikely that it will fall off, and it is safe to shower or go swimming while wearing the patch. However, if this does happen, then put on a new patch right away. If it has been off for less than 48 hours, you are still protected so long as you have been using it correctly up until now, and you can continue to change it on schedule.

What to do if you forget to change your patch

If you forget to change your patch, replace it with a new one as soon as you remember.

If it has been less than 48 hours

Once you put on your new patch you can continue to use it as normal and change it on schedule. You are still protected so long as you have been using it correctly up until now.

If it has been more than 48 hours

If it has been more than 48 hours, you’ll be starting a new cycle when you change your patch. The day you replace the patch will now be the beginning of week one, and you will have a new change day. Another type of contraceptive (like condoms) is needed for the next seven days, and If you had unprotected sex and your patch was off for more than 48 hours, then you may need emergency contraception.

If you forget to take off your patch at the end of week three, take it off as soon as you remember. In order to stick with your schedule, you can replace it on your usual start day, instead of waiting a full week, even if you’re still bleeding.

If you forget to put your patch on when originally scheduled, put it on as soon as you remember. This will be the beginning of week one, and you will have a new change day and schedule.

It’s a good idea to use additional protection like condoms for the next seven days to reduce the risk of pregnancy if you forgot to replace the patch after your patch-free week.

Benefits of the contraceptive patch:

Things to keep in mind:

There are some side effects that come with using the patch, including:

These side effects may settle down but if they continue for more than a few months, contact your doctor.

Some other things to keep in mind include: 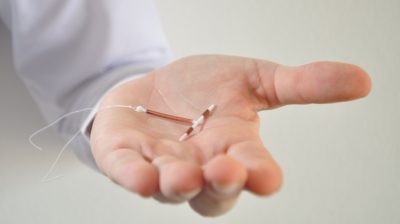 The coil: What is the difference between an IUD and an IUS?

Learn more about the different types of contraceptive coil 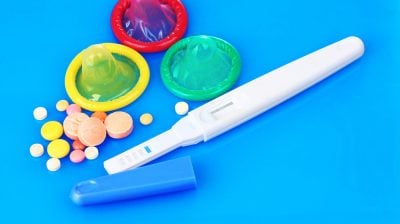 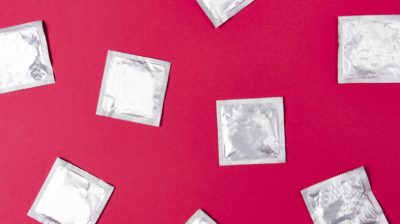 Where can I get free condoms?

You can access condoms for free at the following locations