Dealing with conflicts and fights in relationships

Fights can be hard to deal with in relationships 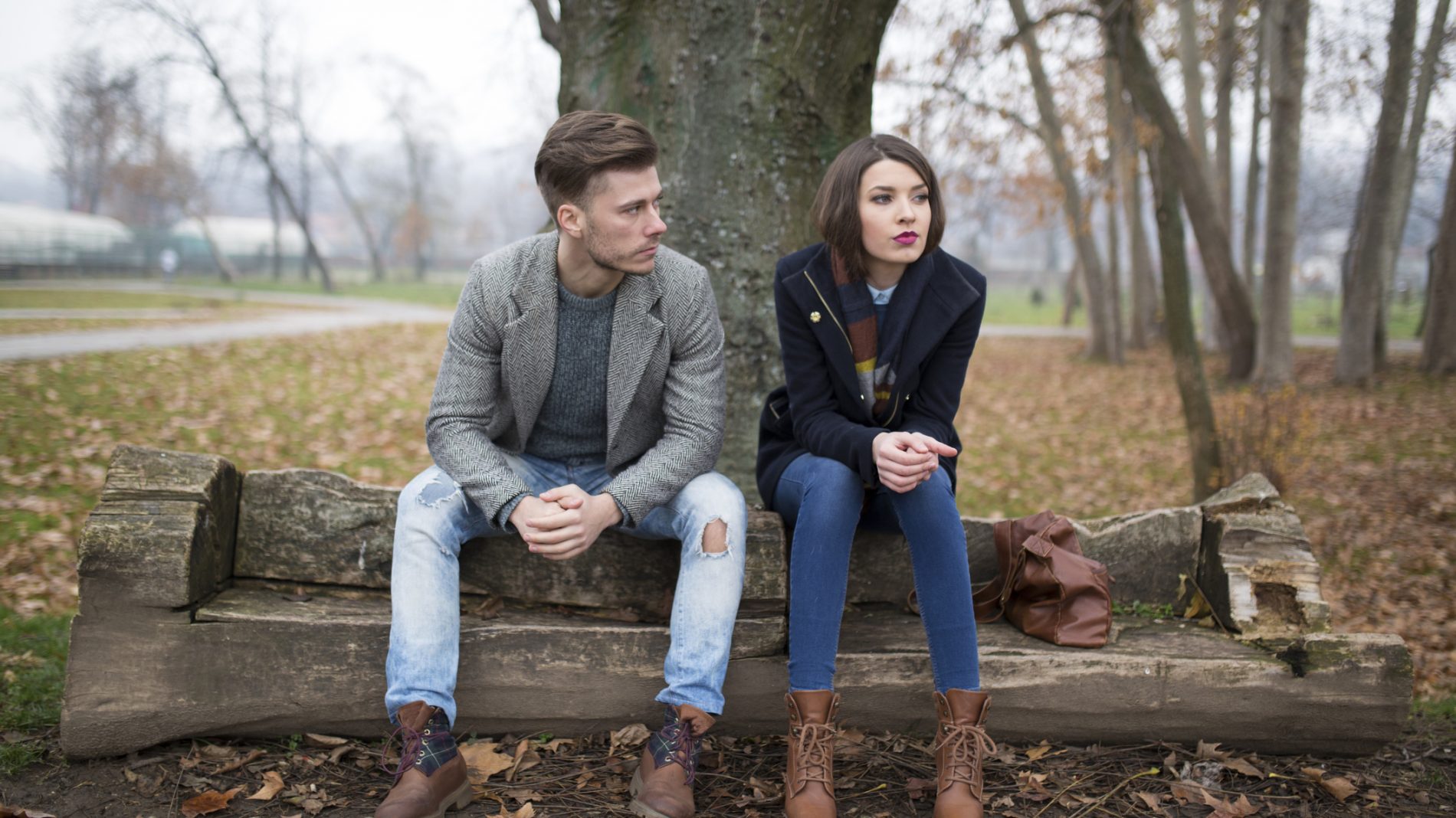 With every relationship some conflicts and fights are bound to come about. Running into conflicts and having fights is natural because no two people are the same, no matter how much they have in common with each other. However, fights and conflicts can be at times frustrating and difficult to deal with, especially when your partner and you are on polar opposite sides of the argument. If we’re not careful, fights can lead to prolonged periods of frustration, hurtful things said, and dismissed feelings.

How to resolve an argument in a relationship

To avoid a messy fight or conflict, here are some tips on how to peacefully and productively resolve arguments and conflicts.

Try not to turn every small bump in the road into some huge, irrational problem. Be sure to question the importance of the issue at hand – if you find that the issue is something small and irrelevant it is probably best to not make a big deal about it. Remember we’re all only human and we all make mistakes, so there will be times where your partner, and even you, will slip up.

Be an active listener

When dealing with a conflict and talking through it with each other, try to actively listen to what your partner is saying. In other words, ask clarifying questions after they are done talking and try not to interrupt when they are sharing their side of the argument. It is often easy to forget the importance of taking people’s feelings seriously when we are fighting, so try to be wary of this.

If you don’t understand what you partner is saying, don’t pretend that you do – instead ask them for clarification. If you are truly angry about a topic, avoid brushing off the issue and pretending like it’s nothing – instead tell your partner how you really feel.

It is important to recognise when an argument or fight is getting too out of control or too heated, and is also equally important to allow time for a breather if you get to that point of an argument. Arguing when both parties are extremely angry is not beneficial in any way – so be sure to take a break and then go back to talk about the issue again once you both have calmed down. If you do take a break from the argument, always be sure to come back to it later – you don’t want to just sweep it under the rug as that could cause problems later on down the road.

Not all conflicts and fights can be solved in 15 minutes, some may take some more time to address. Having patience also refers to being patient during the argument as well – allow time for the other person to fully disclose what they are feeling, and they should allow the same for you.

Remember that you are trying to solve the problem, not win the argument

At times during fights we all forget that our main goal is resolving the issue that is at hand rather than winning the argument. If your goal of the argument is to win, you will most likely leave the argument on worse conditions then when you began, which can lead to more fights in the future.

Stubbornness is never the answer – try to be open and listen to what the other person has to say because you are trying to resolve a conflict, not win a fight.

Leave it in the past

Once you both have worked together to resolve the conflict, mutually agree to let it go. If you both decide to leave it in the past, try your best avoid bringing it up again, unless you feel your partner has not changed or if they are falling through on what you agreed on at the end of the argument.

Kiss and make up

At times it can be very hard to look at your partner and let them know that you love them, especially when you are fighting and are feeling extremely frustrated with them. Try to walk away from the argument having made up and leaving on good terms. Even if you plan to revisit the discussion again, it’s better to get on with the rest of your day on a positive note if it’s possible. 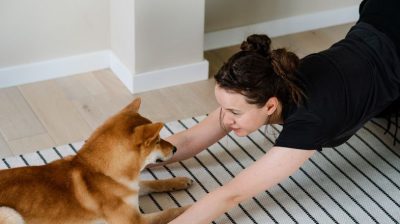 Dealing with a breakup during COVID-19 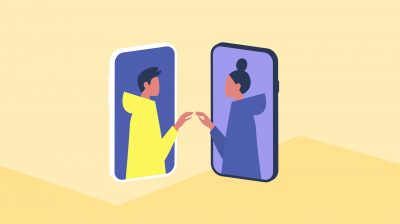 Quiz: Can you recognise a healthy relationship? 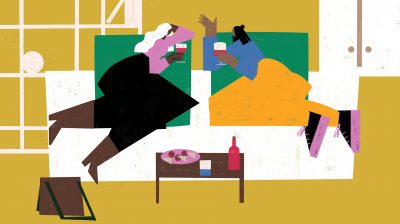 7 tips for building a healthy relationship

Setting boundaries, listening, and being able to say sorry can all help to build healthy relationships