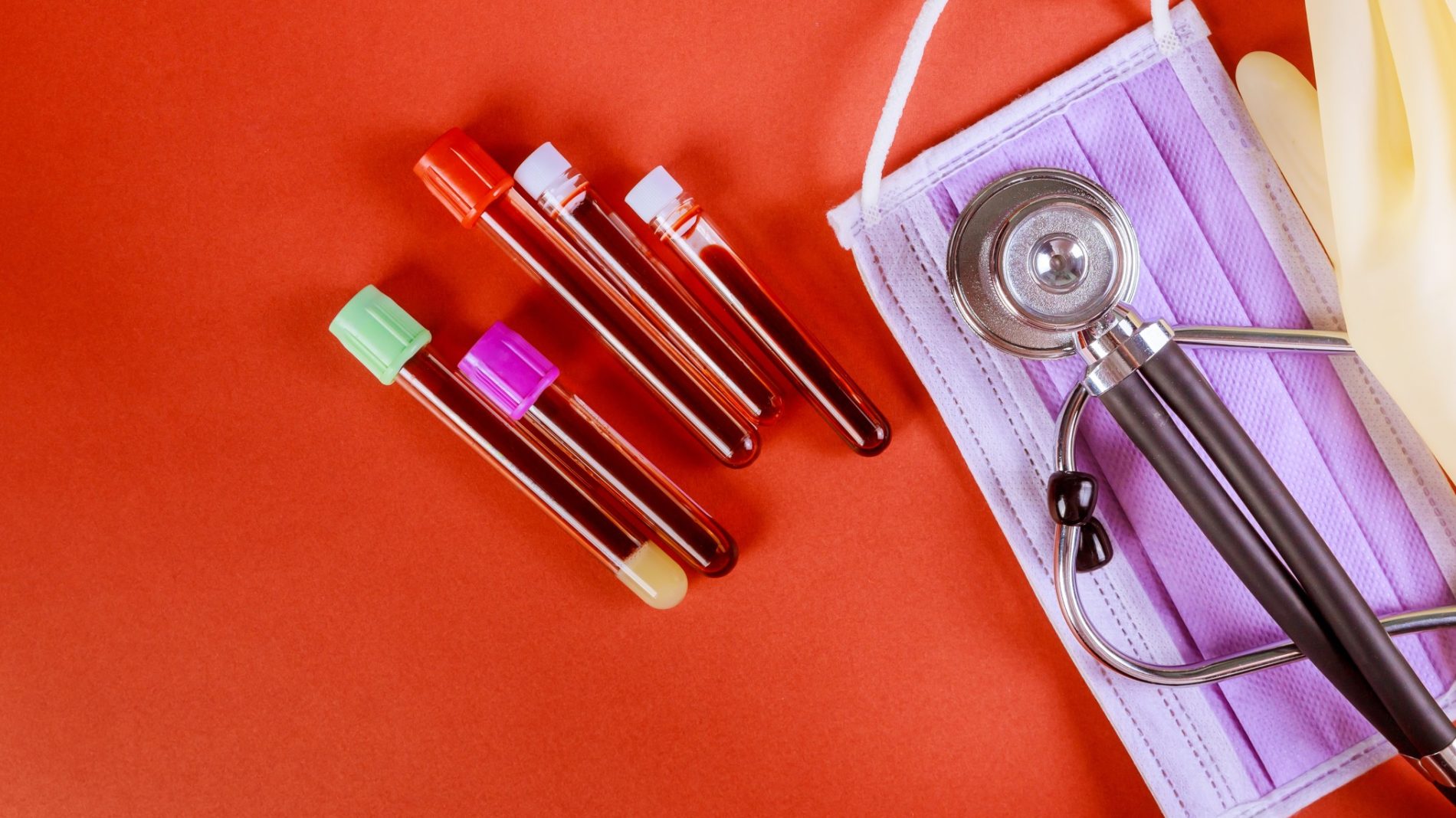 Syphilis is a bacterial infection that enters your body through broken skin in the areas surrounding the genitals, such as the vulva, vagina, penis or anus (bum).

It can be spread through contact with syphilis sores and passed on while kissing or having unprotected sex.

In Ireland, the highest rates of syphilis are diagnosed in gay, bi and men having sex with men (MSM). Currently there is an out break of syphilis in gay, bi and MSM living in the Dublin, Kildare and Meath region. If you have had unprotected sex it is have it is important to go for an STI check up to help protect yourself and those you have sex with.

Syphilis is very easy to pick up but also very easy to treat, the problem is the majority of those who have syphilis are unaware that they have it as many do not have symptoms.

Half of those infected might never show symptoms but it’s really important to watch out for them as the infection develops in three stages.

There’s no difference in symptoms depending on a person’s gender.

Syphilis initially takes anywhere between 9 and 90 days to develop. This is known as the incubation period, when the infection makes itself at home in the body.

You move into the second stage of the infection after an incubation period of between 6 weeks and 6 months after exposure.

At this time, approximately 40% of infected people will develop a red spotty rash, typically on the palms of your hands and the soles of your feet, but it may also appear elsewhere on your body. Remember, this rash is usually not itchy.

This final stage can begin in months or years after your body has been exposed to the infection.

It’s very rare but, if you don’t treat it, it can cause serious damage to the nervous system and other internal organs and occasionally prove fatal.

How can I be tested for syphilis?

Syphilis is usually diagnosed through a blood test. Sometimes a swab is taken from a sore (ulcer). This is generally done in an STI clinic.

If you think you have symptoms, you should attend an STI clinic. Getting tested is the only reliable way of knowing if you have syphilis or not.

Syphilis is very treatable if you catch it early. Antibiotics are the only treatment for syphilis, and they are very effective. If you have syphilis it is incredibly important that you do not have sexual intercourse for at least two weeks after treatment and avoid sexual contact with new partners until all of the sores have completely healed.

After you finish your antibiotics you will need to have follow-up blood tests to make sure that the infection is responding to treatment.

You’ll need to make sure to have a full STI screening too because many of those infected can be at risk of developing HIV and other infections. Check out our guide to getting tested here.

Telling someone you have syphilis

Telling your sexual partners that you have an infection is important as they will need to get themselves checked out and may require treatment too. You may feel nervous to tell someone if you have syphilis but STIs are common and you have nothing to feel embarrassed about. By telling your partners you are doing the right thing and prioritising their health. Read our article on telling a sexual partner you have an STI for advice on how to begin that conversation and supports available to you if you would like to talk to someone about it.

Syphilis can be passed on from a pregnant person to their baby. If someone has the infection while pregnant they run the risk of having a stillbirth. Syphilis in babies is rare in Ireland as all pregnant people are routinely tested for syphilis at their antenatal visit.

Babies born to pregnant people with syphilis may also have congenital defects such as deafness, neurological impairment and bone deformities. If the pregnant person is not treated immediately, an infected baby could be born without symptoms and develop them within a few weeks.

The symptoms can prove far more serious for babies, have a big effect on their development, give them seizures and even lead to their death.

How to prevent Syphilis 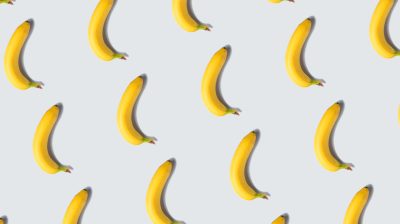 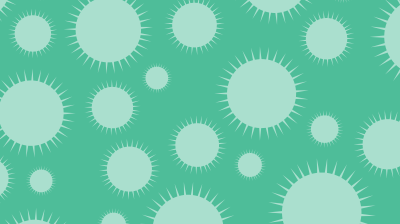 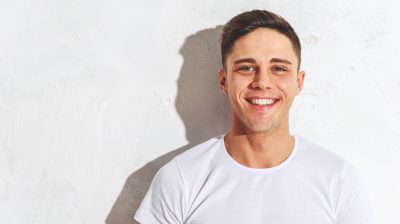