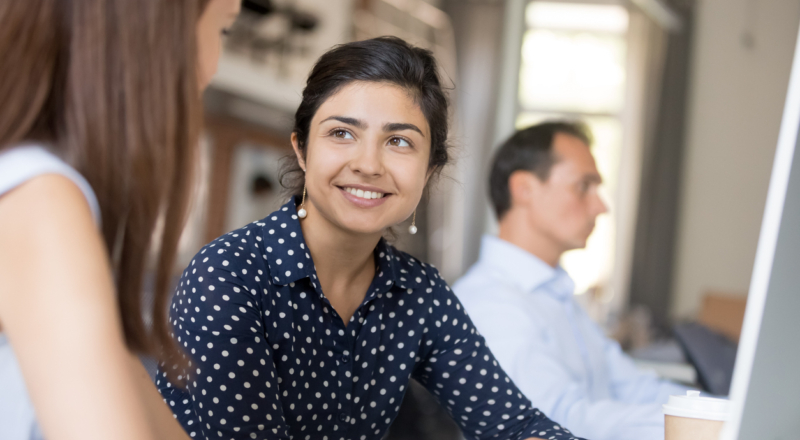 How my unexpected gap year helped me grow

There are so many things you can do during a gap year, whether you've planned it or not

This time last year if anyone told me I’d have finished a gap year I would never have believed them. I always thought they were a waste of time and because of my anxiety I decided I would struggle with most things being out of my control. After dropping out of my Art PLC, 6 weeks in, I was left with an entire year of not then knowing what to do; little did I know how my life would change.

The first thing I did was go from working part time to full time in my retail job. Saving more money was good but my priority was to keep busy. This was quite intense as I was getting used to it and I found myself exhausted at the end of every shift. I also found it difficult to adapt to not having the same hours every week as I would’ve had in school. Not having a routine meant I could be waking up early one morning and sleeping into the afternoon the next day.

I did an online TEFL course so I could teach English around Europe. In the end the dates didn’t work out for me but it was a great learning experience and I hope to use the qualification in the near future. I would recommend looking at the volunteering opportunities to travel abroad with the European Solidarity Corps. I also did a First Aid course, which empowered me with the ability to save people’s lives. I would highly recommend any basic first aid course to everyone.

February came around and it was time to apply to the CAO again. Not having the support to fill it out in school made me wonder if I was doing it correctly but there’s guidance online through videos on YouTube and on the CAO website itself. I was convinced I wanted to apply for Psychology this time around and although I still have a huge interest in it I’m so grateful that I changed my mind later on.

I found it overwhelming looking into the next few months and wondering what would I do with my time to make the most of it before going to college. I found myself saying yes to any and every opportunity that arose to contribute to my CV, to help my personal development or just to fill in my time. Spunout.ie posted an opportunity for the EU youth citizens dialogue in Romania and that was the turning point for me. After that I went onto the 5 day simulation organised by JEF (Jeunes Europeens Francais) and I’ve applied for several MEUCs (Model European Union conferences) that take part across Europe. I’ve also gotten involved in the ‘this time I’m voting’ campaign and in canvassing for the local elections.

These events led to me reconsidering my CAO choices and I can now say I’m very excited to be starting law and international languages instead of Art that I was doing last year.

What I’ve learnt is no matter what your interests are, you’ll be able to find opportunities if you look for them during your gap year. I understand that most gap years are planned but because mine wasn’t I found it hard to make the most of it at the start. Looking back over it, I wouldn’t change a thing because I’m so grateful for what I’ve done and the person I’ve been able to become because of it. Whether you’re taking a year out to travel, to save money or to find yourself I would strongly recommend it to everyone at some point in their lives.

Share this article -
Published August 21st, 2019
Last updated Jan­u­ary 25th, 2021
Tags opinion gap year deferring college school
Can this be improved? Contact editor@spunout.ie if you have any suggestions for this article.

Is deferring right for you?
5 reasons to take a year out after college
Why it's important to vote in the European elections