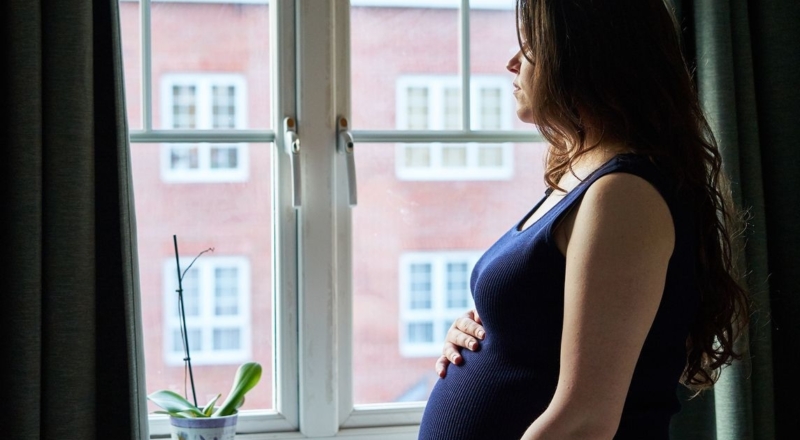 What happens if you take drugs during pregnancy?

Know the effects of taking drugs while pregnant

Using drugs while you're pregnant

The most common form of opiate is heroin. People who are dependent on opiates are likely to experience complications during pregnancy. The most common medical problems for the pregnant person include:

They also have a high rate of miscarriage, breech delivery, caesarean section and premature birth.

Infants born to those who take heroin are smaller than average, and frequently show evidence of acute infection. Most of these infants exhibit withdrawal symptoms, because they have become addicted to the drug while in the womb. The mortality rate among these infants is higher than normal.

Sedatives are another term for sleeping pills. Babies born to someone who misuses sedatives during their pregnancy may be physically dependent on the drugs and show withdrawal symptoms shortly after they are born.

These symptoms may include:

The HSE and Food Safety Authority of Ireland recommend that pregnant people consume no more than 200mg of caffeine a day. This is equivalent to:

Many high caffeine foods also contain substances called tannins, which interferes with iron absorption. Pregnant people often have problems absorbing iron during their pregnancy, so it is important that they limit anything that could interfere with absorbing nutrients.

Remember: All drugs, including the misuse of prescribed medication, can pose serious health risks, up to and including possible death.

Share this article -
Published Feb­ru­ary 25th, 2013
Last updated June 28th, 2018
Tags drugs sexual health pregnancy
Can this be improved? Contact editor@spunout.ie if you have any suggestions for this article.

What to do if you are dependent on drugs
What is a Sexually Transmitted Infection and how do you get treatment?
How to use a condom