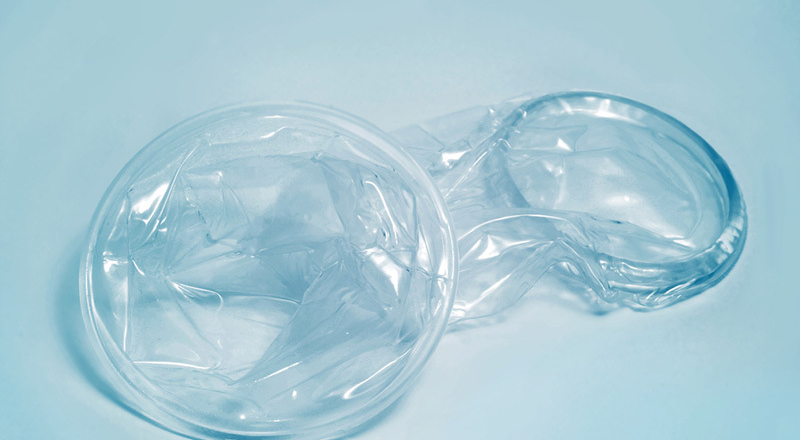 What is a female condom?

Condoms are the only contraceptive that protects against sexual transmitted infections.

A female condom is a sheath, made of a soft, fine material, which you insert into the vagina (like a tampon) to create a barrier against sperm. Unlike the male condom, the female condom can be used with oil and water based lubricants.

When taking the condom out of its packet, be sure not to tear it, as sharp fingernails and jewellery can easily tear a condom. It is also very important that you check the expiry date. Never use a male and female condom at the same time.

Benefits of the female condom

Things to keep in mind

Where to buy a female condom

Female condoms are available in pharmacies, and for free from GOSHH in Limerick

Share this article -
Published Feb­ru­ary 11th, 2013
Last updated June 28th, 2018
Tags contraception sexual health sex
Can this be improved? Contact editor@spunout.ie if you have any suggestions for this article.

How to use a condom
A-Z of contraception
Which free STI Clinics are open in Ireland?