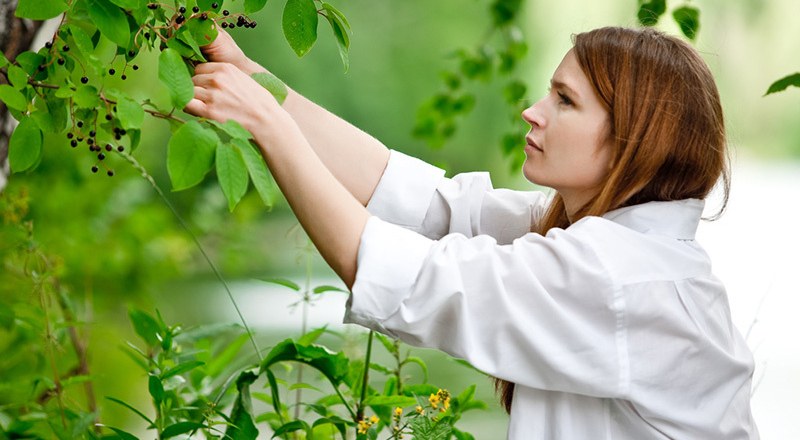 Eating for the seasons

Altering your diet with the seasons is a recipe for good health.

We all need and crave different foods at different times of the year. You probably won’t feel like a big bowl of steaming stew in August, but it might just be the ticket for you in December.

Share this article -
Published Jan­u­ary 2nd, 2013
Last updated Sep­tem­ber 18th, 2018
Tags balanced diet healthy eating food
Can this be improved? Contact editor@spunout.ie if you have any suggestions for this article.

Achieving a balanced diet with the food pyramid
Am I eating enough fruit and vegetables?
Healthy eating