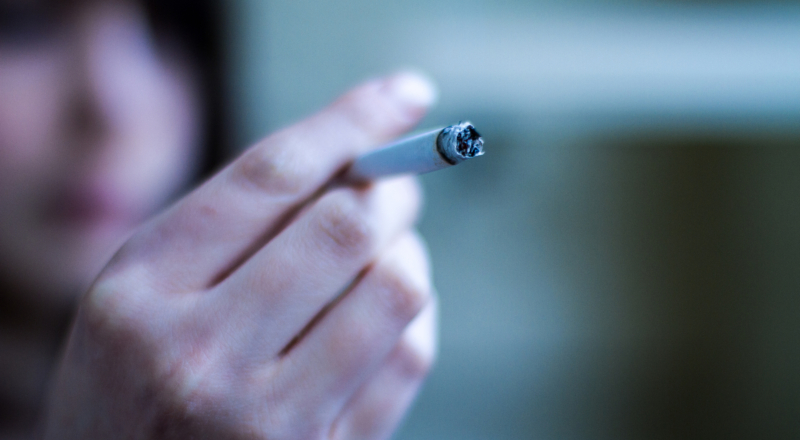 Why do people smoke?

Different influences in people's lives lead to them starting smoking

People might start smoking for a number of different reasons. They might be influenced by seeing family members or friends smoke. People in different films, video games and television programmes smoke and this might also influence people. Some people are curious and just want to try it.

Anyone who starts smoking tobacco can become addicted to nicotine, the addictive substance in tobacco. Studies show that smoking is most likely to become a habit during the teenage years. This doesn’t mean that adults won’t become addicted either.

Someone might be physically and psychologically addicted to smoking. This means their body and their brain both think they need nicotine. This addiction can be difficult to overcome and people can get withdrawal symptoms after about 2 hours of not consuming nicotine.

Read about how to deal with withdrawal symptoms here.

In the past smoking was a very normal thing. It was even seen as fashionable. Advertising campaigns featured doctors and celebrities. It was only in the second half of the 20th century that people found out that smoking is bad for our health. Since then researchers are finding more and more about just how unhealthy smoking actually is.

In 2004 Ireland introduced a ban on smoking in workplaces, including pubs, restaurants and any other place of work. Ireland was the first country to do this, and many other countries followed with similar smoking bans.

In 2009, in store advertising and displays of cigarettes in shops was banned. In 2018 plain packaging on cigarettes and tobacco was introduced. These bans hope to change the culture of smoking in Ireland.

E-cigarette and vaping companies can advertise their products. There are regulations on how they do this. Some of the advertising regulations are as follows. E-cigarette marketing should:

Growing up with smoking in the home

People whose parent’s smoke are more likely to smoke themselves. When people smoke they inhale 15% of the smoke produced from the cigarette. The other 85% is absorbed by the atmosphere, and by other people around them inhaling second hand smoke. This means that children who grow up in a house where people smoke inside are exposed to a lot of the dangers of smoking from an early age. Children who grow up with parents who smoke are also more at risk of developing asthma.

Read more about how to talk to your parents about their smoking here. 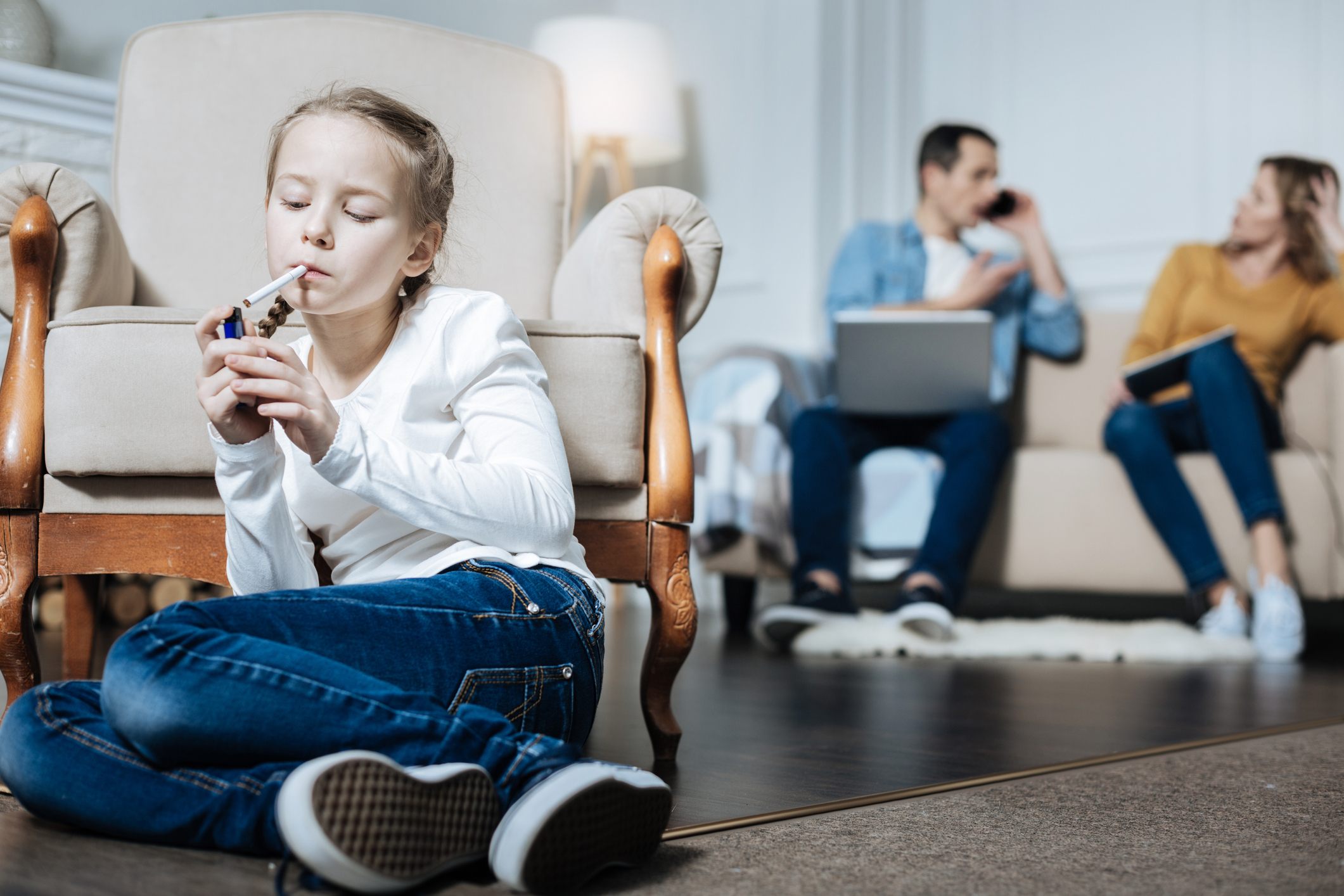 People often take cigarette breaks at work. In some places of work this might be the only way people can get a break. Taking cigarette breaks can be a social thing as well. This culture is essentially rewarding smokers by giving them more breaks.

People often take cigarette breaks between lectures in college too.

You don’t have to smoke to take a few minutes to yourself outside. You can go for a walk or step outside without having a cigarette too. Similarly if it’s the social element of smoking that you like, you can still go outside and chat to your friends, people won’t mind if you have a cigarette or not. Be aware that second hand smoking still comes with health risks.

Learn more about how harmful second hand smoke is.

If you have recently given up smoking or are trying to give up smoking avoid spending time with people who smoke. This can make quitting very difficult. Taking a quick walk might be a better alternative.

Smoking on nights out

A lot of people start smoking because they tried it on a night out and then formed a habit, either straight away or over time. Smoking in social situations is sometimes called ‘social smoking’.

Remember that you don’t have to smoke, even if you are in an outdoor or smoking area. If you are trying to quit or have recently quit ask your friends can they take it in turns going outside so you don’t have to. Putting yourself in an environment where people are smoking might make it very difficult to avoid smoking. Some bars and restaurants have outdoor areas where smoking isn’t actually allowed.

Some people experiencing mental illness might use nicotine to manage their symptoms. However, there is evidence to say that smoking can actually cause or worsen anxiety and depression.

Vaping became popular as an alternative to smoking in recent years. 13% of ex-smokers currently use an e-cigarette. However, e-cigarettes contain nicotine. People smoking e-cigarettes are exposed to a lot of the negative effects of smoking. There are some conditions caused exclusively by vaping such as respiratory illness and lung disease.

Read more about if vaping is addictive here.

Giving up smoking can be extremely difficult. It can be hard on your physical and mental health in the short run but in the long run it’s one of the best things you can do for your health.

People might experience withdrawal symptoms when giving up smoking such as:

People often have to work hard to quit smoking and really want to do it. But they will experience several benefits like:

These are just some of the many benefits of quitting smoking.

Share this article -
Published Decem­ber 20th, 2019
Last updated Jan­u­ary 24th, 2020
Can this be improved? Contact editor@spunout.ie if you have any suggestions for this article.

How to quit smoking
What are the benefits of quitting smoking?
How smoking can make your mental health worse