How harmful is second hand smoke?

Spent all night in the smoking area? Find out what it does to your body 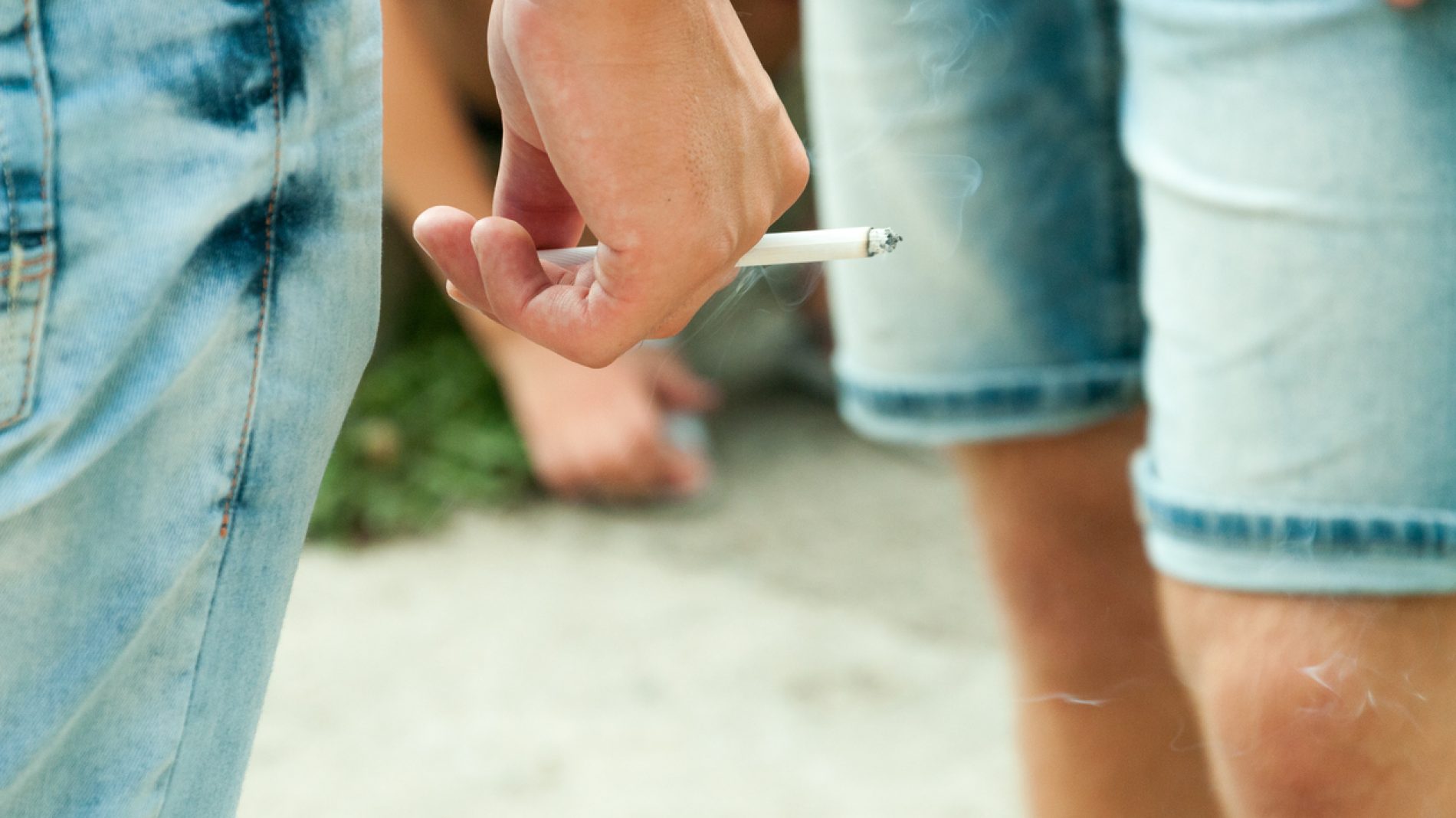 Passive smoking or second hand smoking is the breathing in of the second-hand smoke produced by other people’s cigarettes. Only 15% of smoke from a cigarette is inhaled by the smoker. The other 85% goes directly into the air and is known as second hand smoke.

What is second hand smoke?

Tobacco smoke contains thousands of different chemicals (including cancer causing chemicals), which are released into the air as particles and gases, and many of these toxins are present in higher concentrations in sidestream smoke than in mainstream smoke.

What are the effects of second hand smoke?

There are both short-term and long-term effects of second hand smoke.

Exposure to second hand smoke leads to immediate problems such as irritation of the nose, eyes or throat, coughs, nausea, dizziness and headaches.

Consequences are much more serious. Second hand smoking contributes to the development of lung cancer, heart disease and stroke.

As they grow older, children are almost three times more likely to start smoking if their parents do.

READ: Learn all there is to know about social smoking

How do I ask people not to smoke around me?

It’s not always easy to avoid second-hand smoke. Especially if you’re afraid of offending someone by asking them not to smoke around you. It might feel a little uncomfortable at first but it’s worth it in the long run.

Be clear from the beginning

Let the person know that you don’t like people smoking around you. Most people will appreciate your honesty and won’t mind smoking somewhere else. You could always give a not so subtle cough, and see if they notice. If that doesn’t work simply ask them if they would move somewhere else while they smoke their cigarette, or tell them that you are moving somewhere else until they are finished.

If you live with smokers, set down boundaries and ask that they only smoke outside the house, or keep it to one room. Stick to it at all times, because if you let people smoke around you sometimes they will continue to do so. Set down the smoking rules from the very beginning to avoid mixed messages.

Try to be patient, but put your health first

Remember that smoking is a nicotine addiction and it’s much harder to stop than you might think. So have a little patience with the people around you, but remember that you have a right to put your own health first. 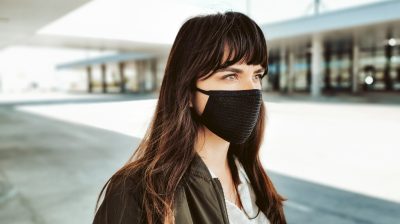 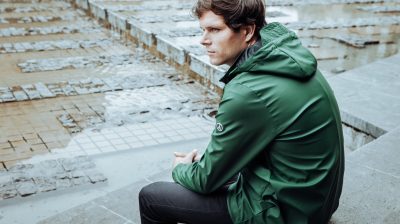 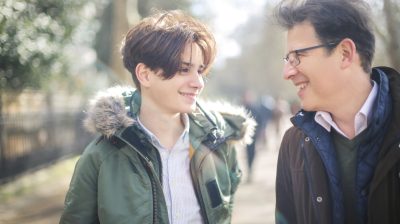